I think this is a rare find, a new never started RGV250 from 1989.  These 250 2 strokes are nigh on race bikes for the road and to find one is such an untouched state is remarkable.  Personally I have always wanted to lay my hands on a KR1-S but a tidy little RGV would always do. 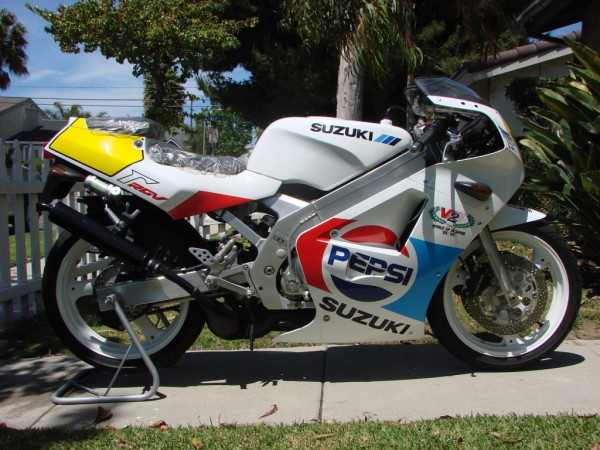 A few words from the seller:

New 1989 Suzuki RGV250SP Kevin Schwantz Pepsi Edition. This bike is NEW never started or had gas in it. Mirrors have never been mounted, and will come with the bike. The optional Suzuki rear stand in the pictures will also come with the bike. Bike has all the manuals, tool kit and extra sticker kit. I don’t have a title for this bike. Bike is sold with a BILL OF SALE ONLY! Check out my other auctions for more race parts and bikes or check us out on the web. Payment must be received no later than 7 days of auction close. Payment must be a bank transfer or cash only. Bike is sold as is so ask questions before you bid. 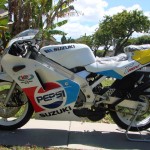 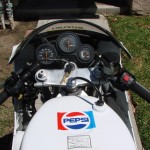 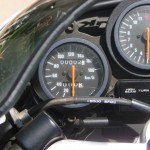 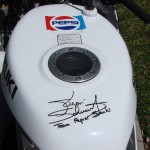 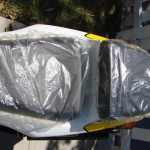 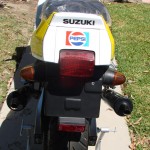 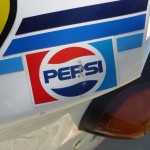 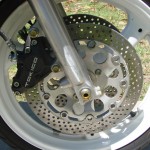 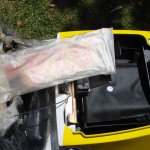 The asking price of $15,000 certainly is higher than you would expect for an RGV250 but for one is this condition it is difficult to know.  The bike also has Kevin Schwantz’s signature which adds a certain something.  Personally I would not mind having this little beauty in my garage.  A bit of research shows that this bike has been on and off for sale for some time which makes you wonder if the seller is not overly keen to sell rather wants to hold out for the price.