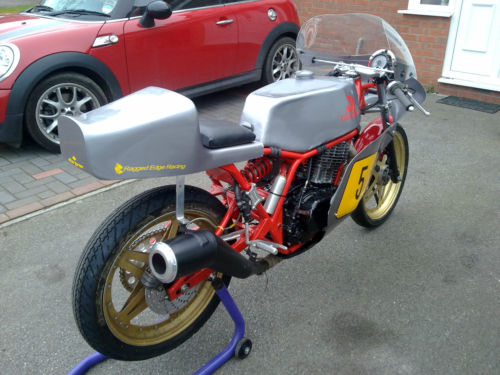 If you are Leon Camier, I guess you were bound to end up in motorcycle racing when your dad was building race bikes before you were even born. For the motorsports challenged, Leon Camier is a former BSB champion, alum of the Aprilia WSB team and current member of the Crescent Suzuki WSB team.

Your truly had never heard of DCM before seeing this bike on Ebay UK so all this info is borrowed from those in the know on the internets and mostly from this excellent post on the SR500 Forum.  Check it out, it is jam packed with photos of a build. 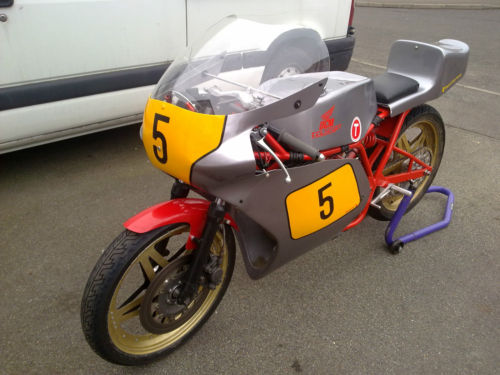 DCM’s were produced from the late seventies until the early eighties.  They produced the chassis and wrapped them around either a Yamaha or Honda single engine.  Early bikes featured a Yamaha like Monoshock system and later bikes got a more modern rising rate linkage system.  Basically a hand built singles racer to order.  The seller does  mention that some street versions were produced as well. 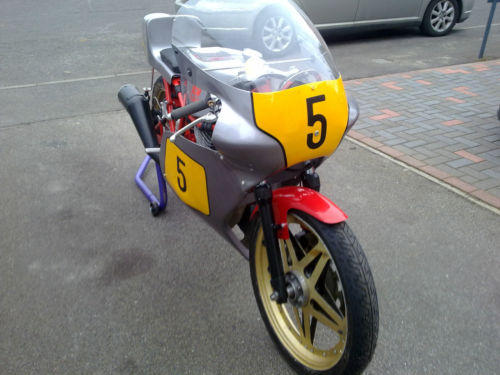 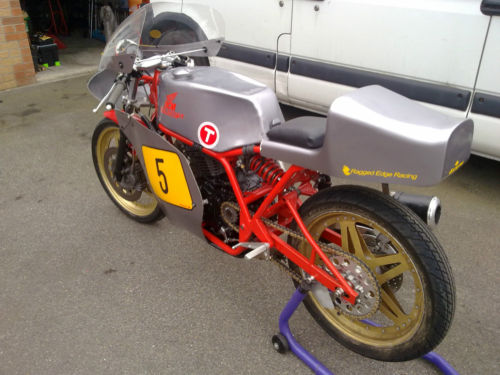 If you likey, here is an article from back in the day on DCM. 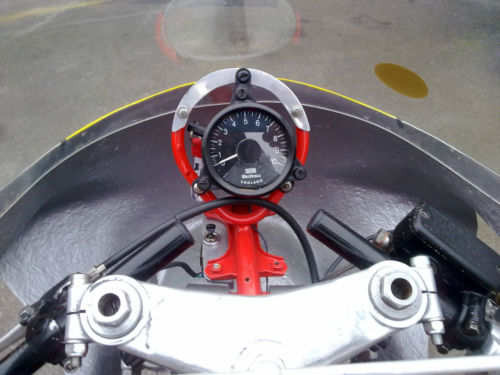 When things were a lot more simple.  The bike is listed as a classified ad with an asking price of roughly $4,700 (2,295 British Pounds). 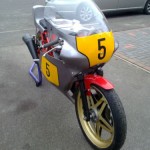 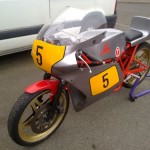 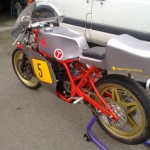 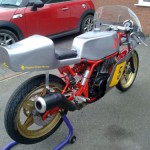 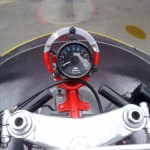