The 1990’s were a heady time for Ducati, with the 851, Paso, 888, Supermono, and 916 all realizing their potential.  Meanwhile, the sporty-on-a-budget 750 Sport that helped keep the company afloat in the late ’80s is all but ignored.  This eastern Duc has been ridden extensively but probably not much lately.  It has the early bold graphics livery and looks substantially original and complete, just in need of a little TLC. 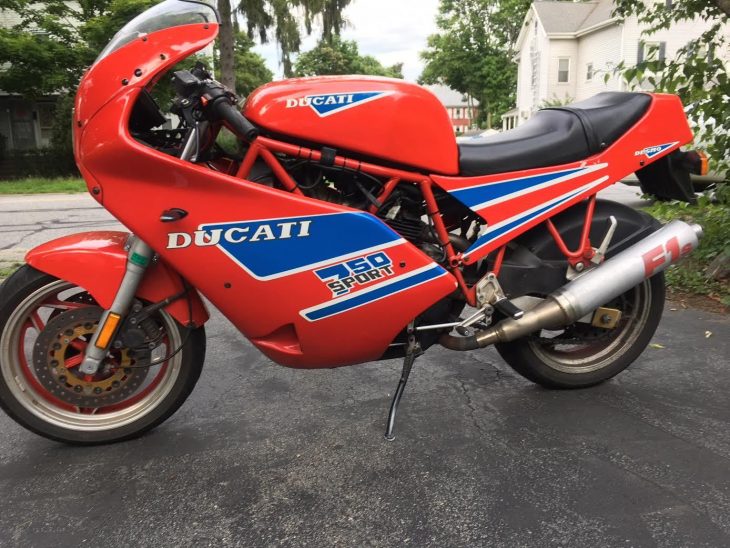 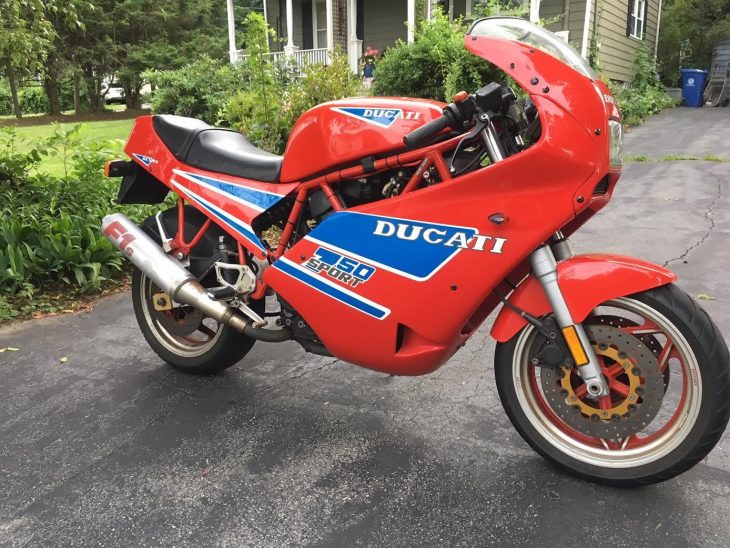 A foot in each decade, the 750 Sport used an F1-style frame and a Paso-style Weber carb for the belt-timed desmodue.  Great power at 72 hp for a two-valve 750, though tractability of the single carburetor was wanting.  Single-adjustable Marzocchi dampers and 16-inch wheels kept the bottom line in sight.  Single puck Brembo brakes are front and rear.  The size is more Paso than 851, making the Sport more of an all-rounder, a little more comfortable on a long ride. 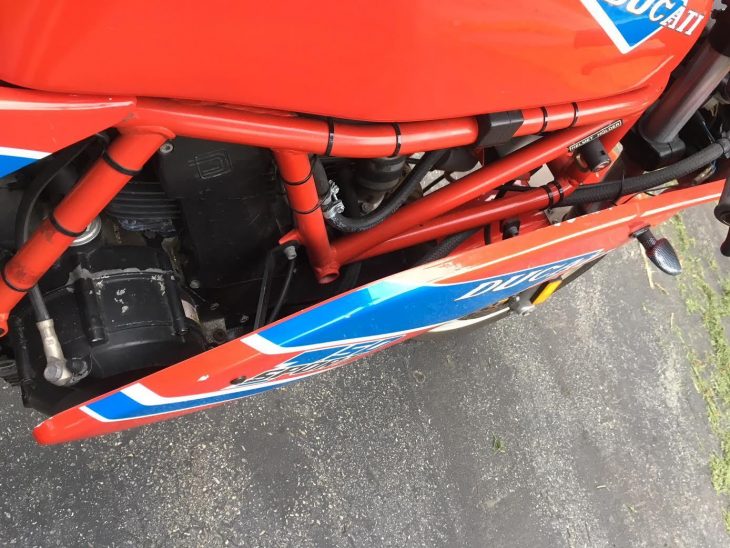 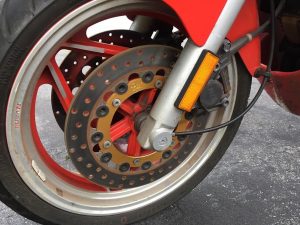 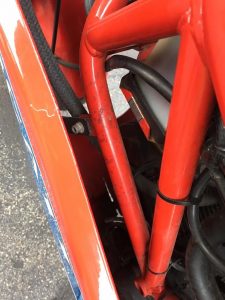 The seller might not have had time to form an emotional attachment to this 750, and it looks like the previous owner parked her a while back.  Still it’s complete and mostly stock, ready for a week at the spa.  From the eBay auction:

Up for sale is a Ducati 750 Sport, aka the “Poor Man’s F1”. I have been told that they imported less than 400 of these to the US, they are not common.  I have only ever seen one other one for sale.

This bike is mechanically sound, it runs/drives perfectly. 19,030 miles.
Good condition for it’s age, but with it’s age there are some little scuffs and scratches around the bike.  Took photos of what I found. 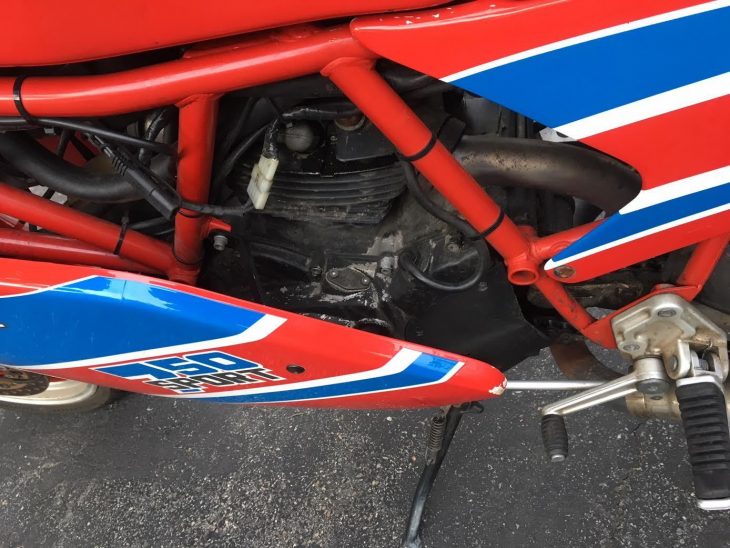 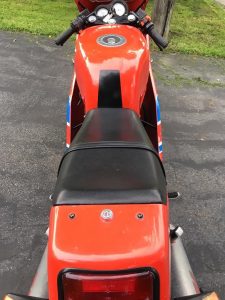 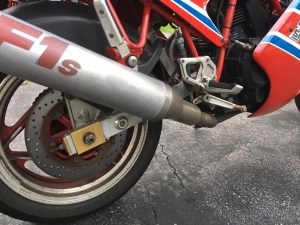 Never exactly the top of the dance card, the 750 Sport was a worthy partner for weekend tours or rallies.  As ever a compromise, this one is a rarity not needing deep pockets.  For a mid-size, an eager performer with enough room for an un-tucked adult.  Even more unusual than the later sun beam paint scheme, the bright blue and white graphics on red fairings recall an era when Ducati wasn’t hanging back waiting for your attention.  Once this 750 Sport is detailed up, some time spent in the stainless hardware aisle, and with fresh expendables, it’ll be an eyeball grabber too… 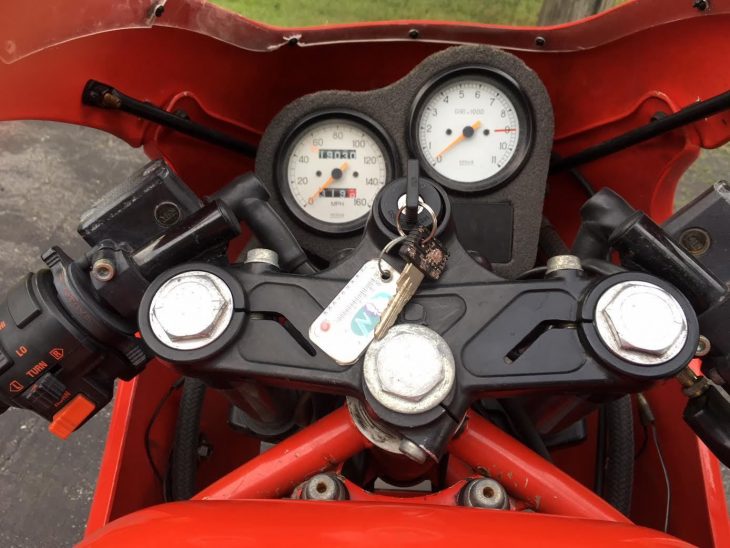