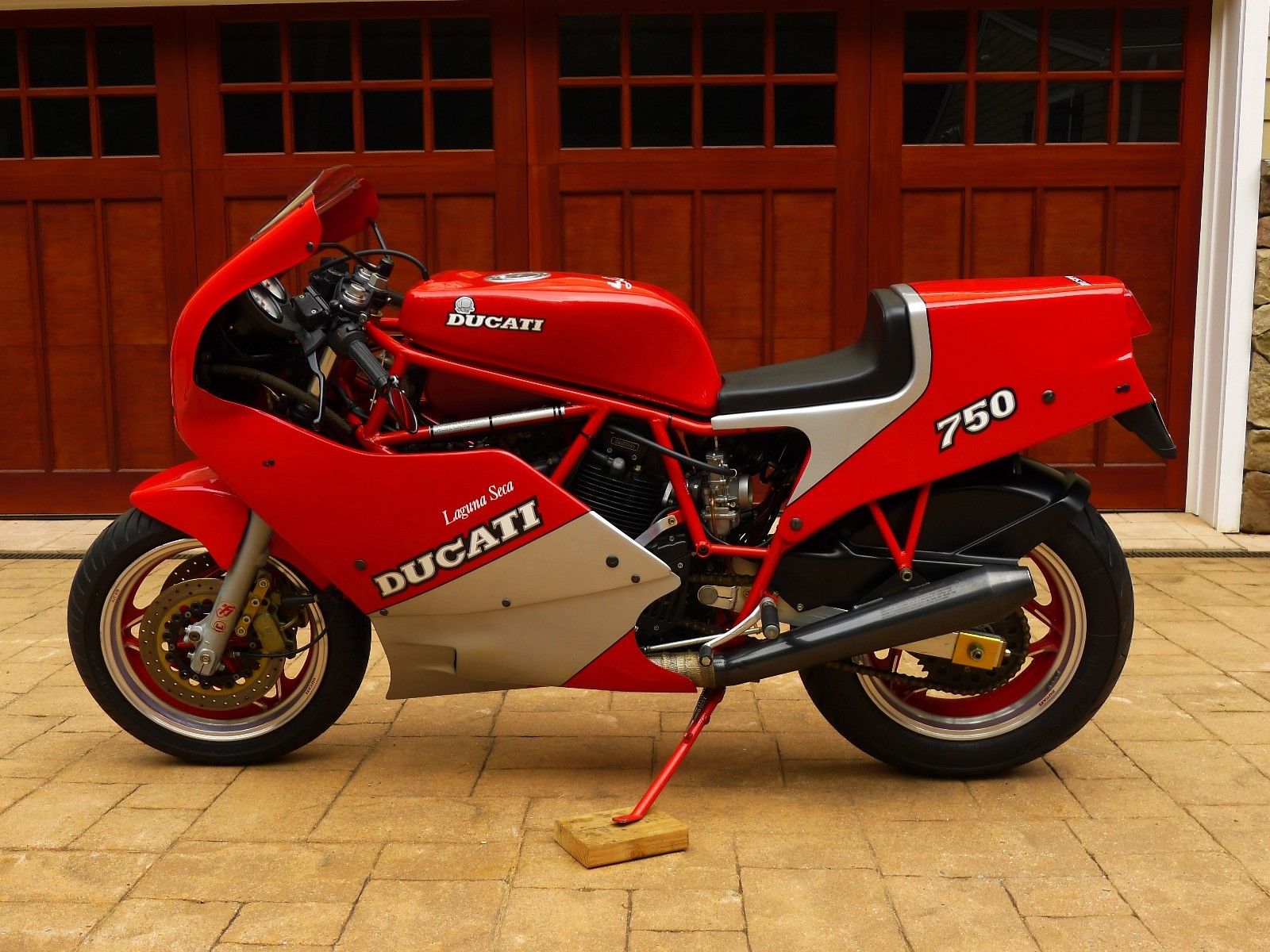 The 1980s were a period of gestation for Ducati, hitting their sportbike stride with the move from the bevel drive motors to the now-ubiquitous rubber belt-driven desmo valve train. And while Japan focused on technology such as four valves per cylinder, liquid cooling and a constantly changing array of multi-cylinder configurations, Ducati stuck to what they knew: a robust L-twin with simple (and light) air cooling, desmodronic valve actuation, and a steel trellis frame. The F1 lacked the refinement and outright power of the Japanese competition, but the magic was in what wasn’t there; the F1 weighed less than the competition, and the narrow configuration of the twin made for a compact and very agile racer. Although time and technology left it behind, the F1 and its variants remain a significant era for the Cagiva-owned company. 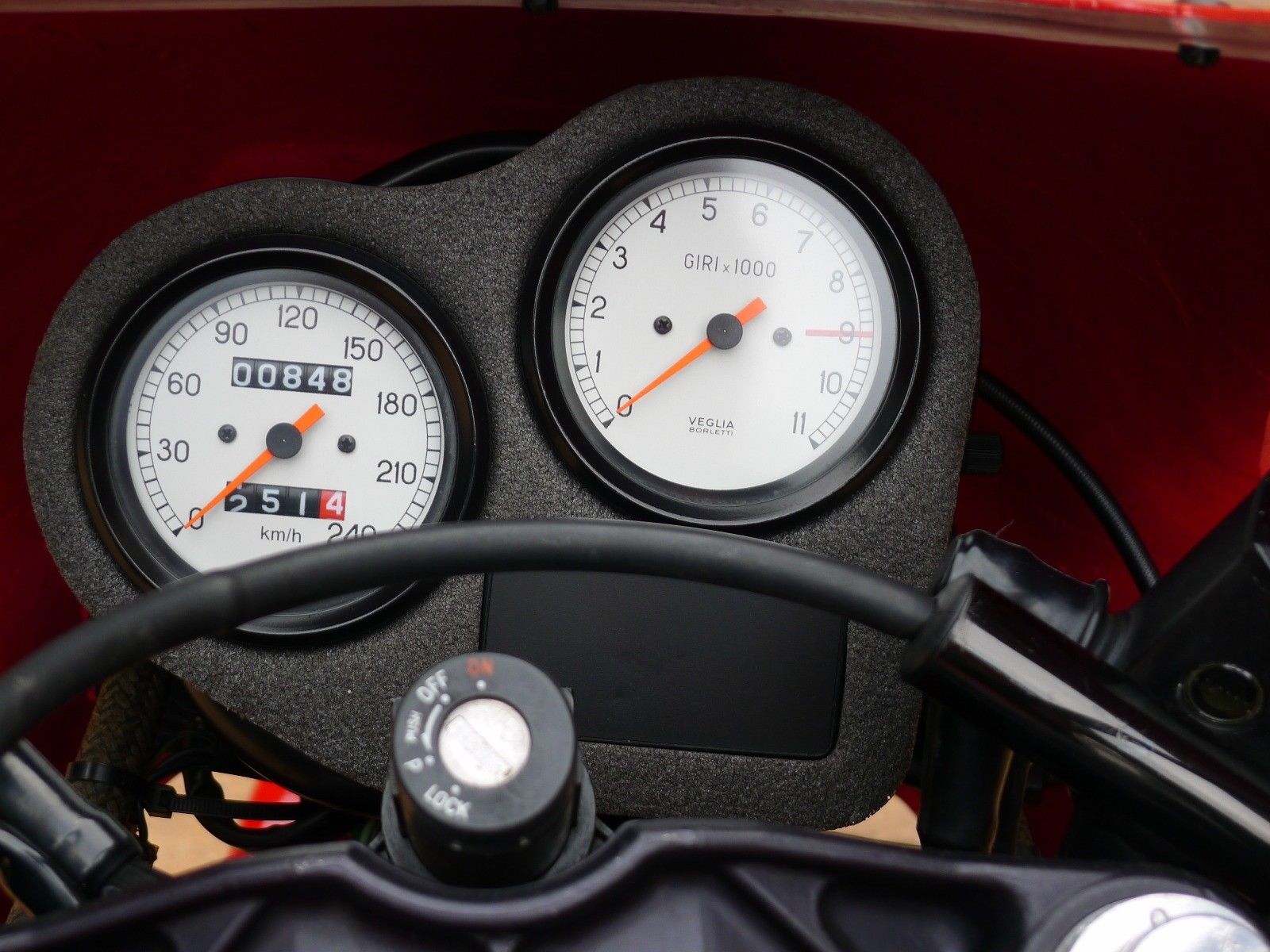 Sitting on the cusp of the next era (the legendary 851 was released this very same year), the F1 was becoming long in the tooth before its time. To bridge the gap to the next model and keep interest in the F1 alive, Ducati released three special editions: The Santamonica, the Montjuich and the Laguna Seca. These limited edition models consisted of unique paint schemes and minor changes (some cosmetic, some performance related). Power across the three remained identical, while some of the running gear changed based on markets and need. All of these special edition bikes run 16″ wheels front and rear, and all have special cosmetic touches to highlight the fact that they are unique. The Laguna Seca utilizes a steel gas tank (unlike the aluminum model on the Montjuich), and the wheels, brakes and fender are Paso items. Yet despite the archaic configuration and Cagiva parts bin raiding, any of the F1 specials remain collectible high-points in Ducati model history. 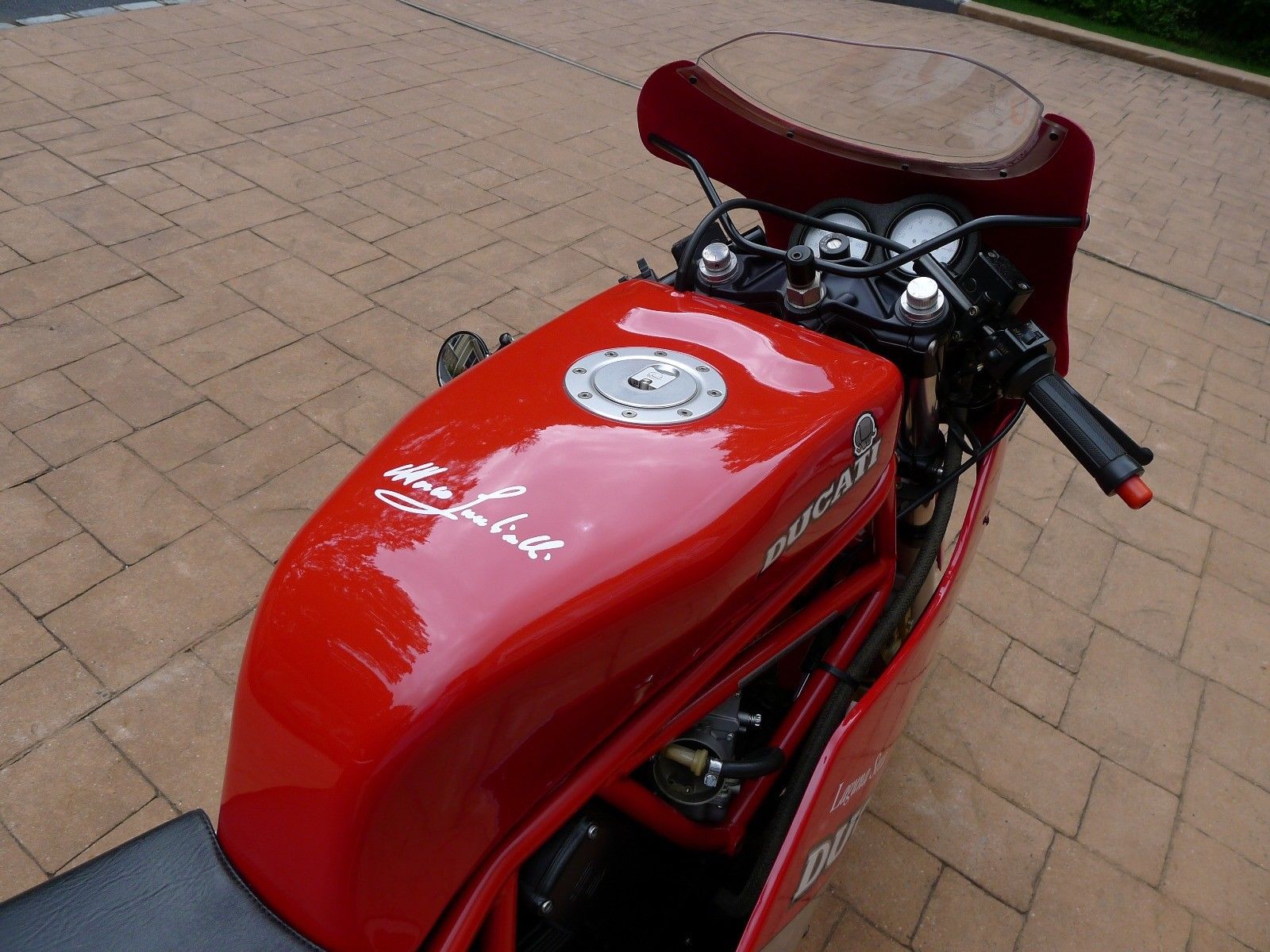 From the seller:
This bike is a 1987 Ducati Laguna Seca, one of 200 produced to commemorate Ducati’s victory at that California track. From ’86 to ’88 Ducati would release a trio of special edition F1’s in celebration of the machine’s various successes around the world – the Montjuich, Santa Monica, and Laguna Seca. The Laguna Seca spec commemorated Marco “Lucky” Lucchinelli winning the 1986 “Battle of the Twins” at the iconic, technical Northern-California circuit . In addition to wearing a Lucky Lucchinelli livery, the F1 Laguna Seca also boasts a decal of Lucchinelli’s signature on the tank of the limited edition Ducati. I purchased this machine in 1999 from the original owner’s estate in Southampton, NY with 614 kilometers on the odometer.

Currently this bike is in excellent condition and has travelled a mere 848 kilometers since new. It has been made more streetable by the conversion to Mikuni carbs, but the original Dell’Ortos are included in the sale price. All other parts of the bike are original except for the tires. The original Pirelli MP7S tires are included as well. It has been started regularly and taken for occasional local rides. I believe this to be the 189th Laguna Seca produced as evidenced by the VIN ZDM3GA3M0HB750189. This is a classic, rare Ducati that is difficult to find in any condition and would make a great addition to any sophisticated collection of Italian motorcycles or a great weekend ride with sympathetic Ducatisti. 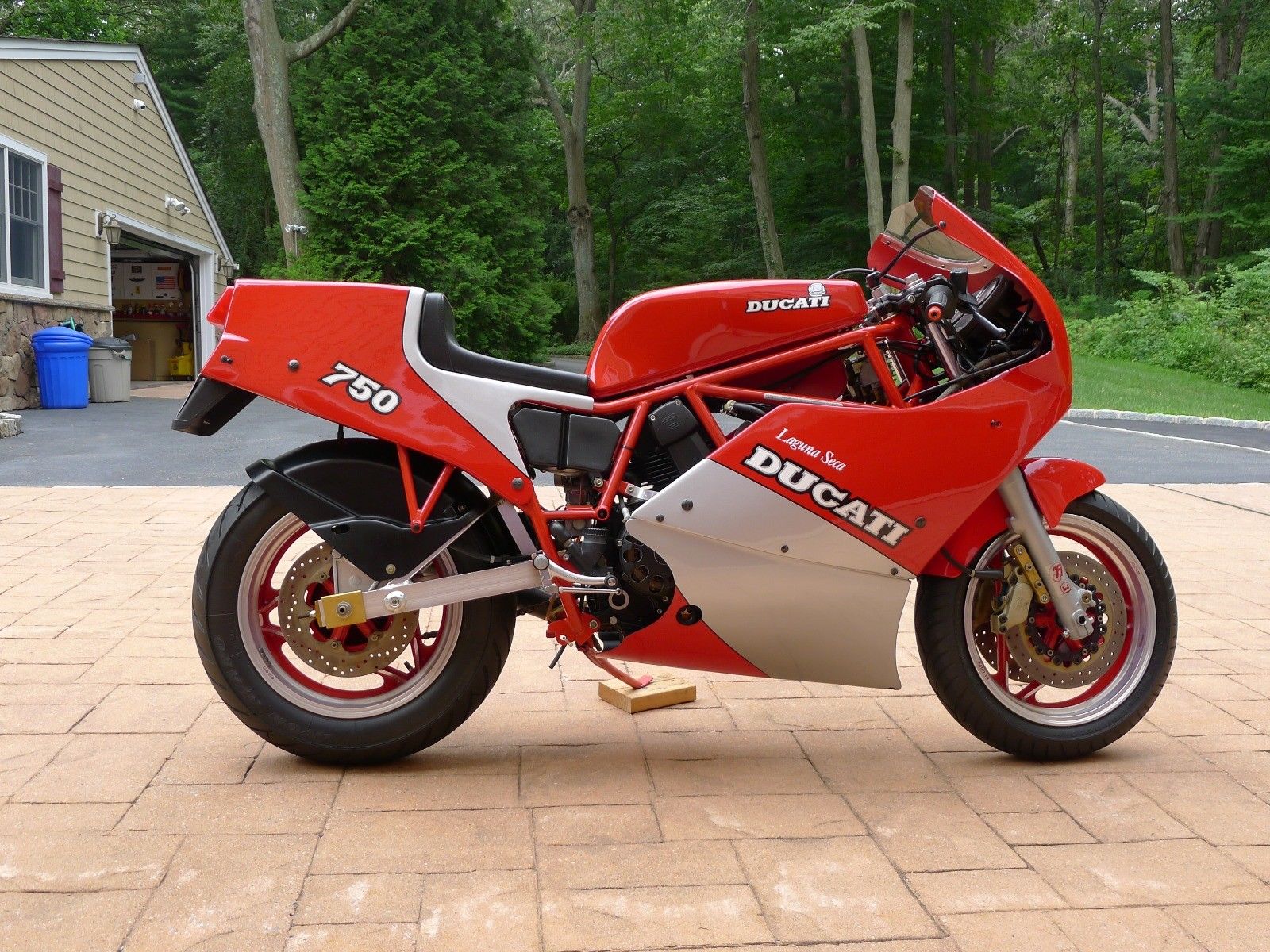 In the past these F1-based specials have generated strong interest and stronger prices. There has not been too much interest in this particular example, which is strange due to the low mileage and clean, excellent condition. The opening ask is $15k; and while not exactly pocket change it is far from the highest opening for one of these models. In fact, I would consider it right on the money based on history. The paintwork looks clean and where modifications have happened (i.e. carb replacement, new tires) the originals are included in the sale. That is important for a collector, but maybe less so for someone intending to ride this beast. And who wouldn’t want to? I can practically hear the bark of the exhaust through the Conti pipe, feel the rumble of the L-twin loping just off idle, and imagine what my neighbors might think. Raw and crude in many respect, this relative relic is a riot riding on 16″ rubber. 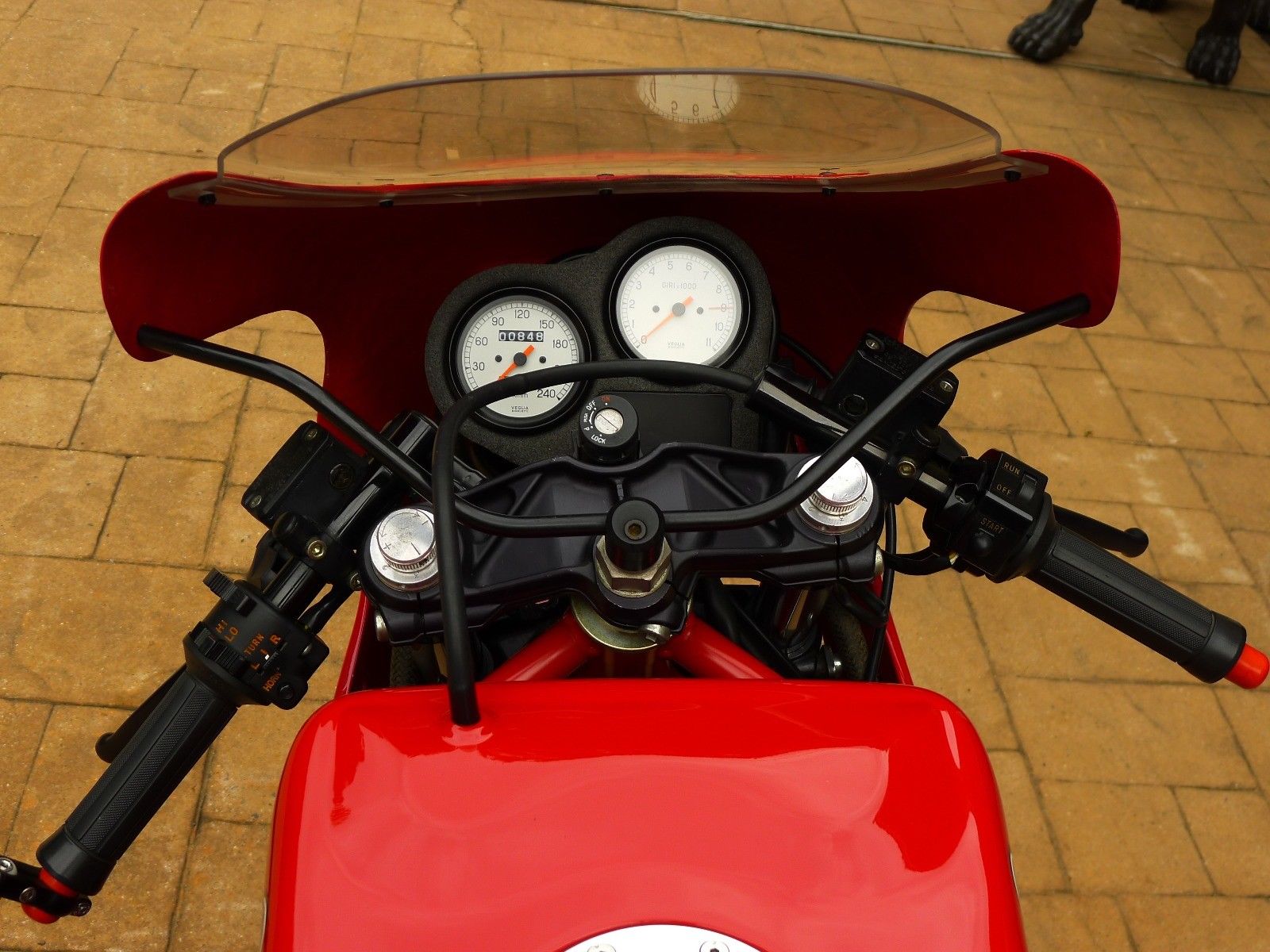 Unfortunately, this looks to be another low mile icon destined for a comfy parking space somewhere inside. One can always hope to see and hear it run in anger, but at this price that will likely be a rare occasion. Still, it is nice to see that this Laguna Seca example did rack up some mileage up to this point. It has also survived the ravages of time and corporate changes that befell Ducati. This is a wonderful and rare survivor that deserves a good home. And despite the fact that the historic track for which it was named has itself gone through some naming changes, the Ducati F1 Laguna Seca will remain a significant model for the brand and a major collectible for those with the means and taste. If you are among that group, be sure and check it out here. And then you can jump back to the comments and share your thoughts: which F1 model do you covet – if any? Good Luck!! 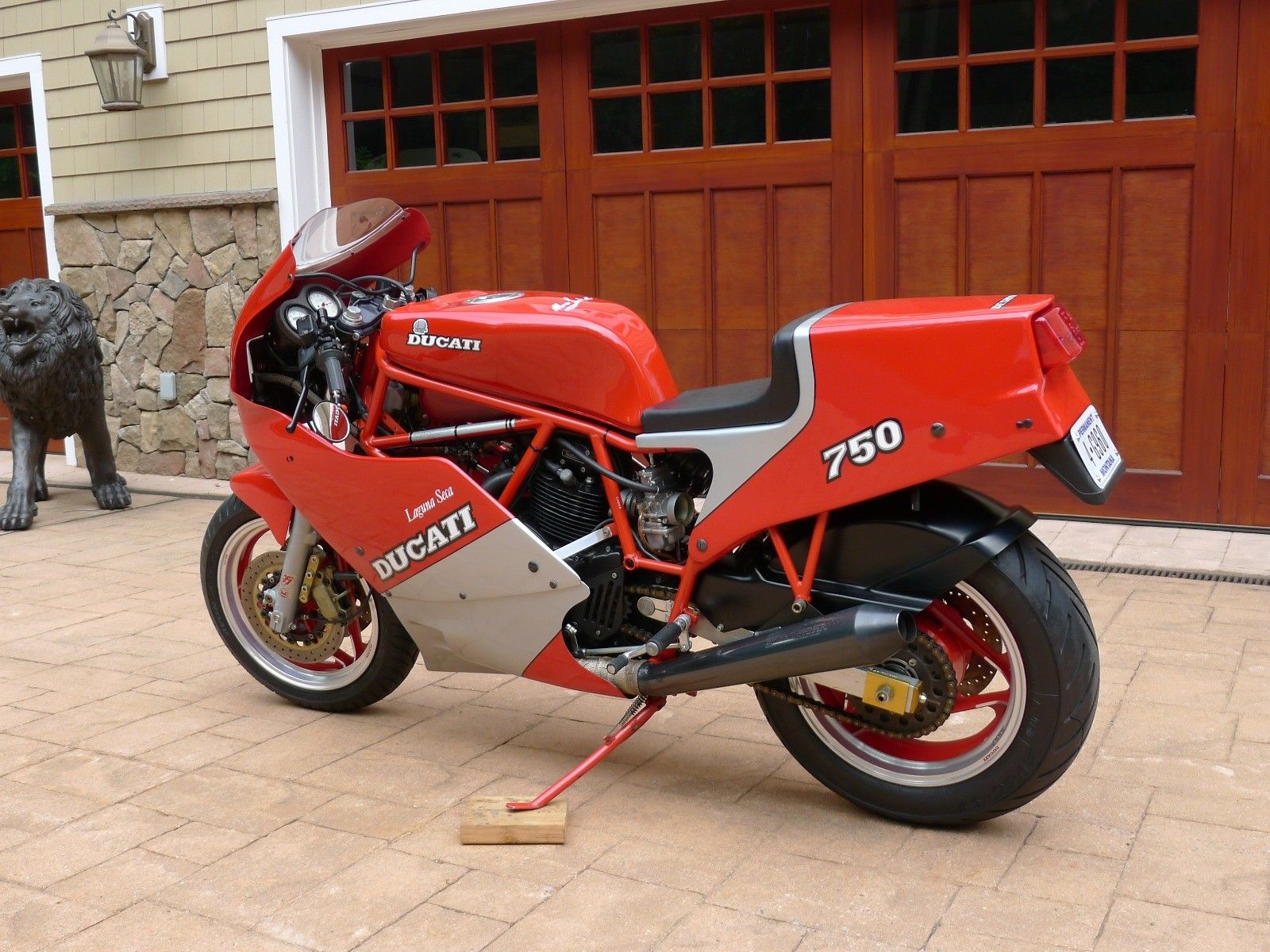 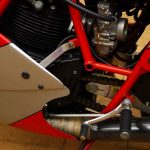 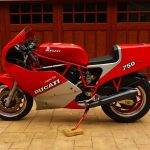 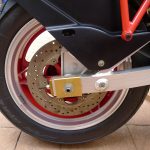 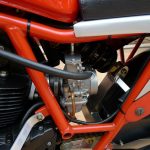 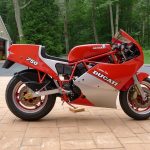 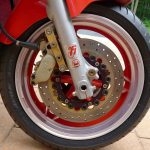 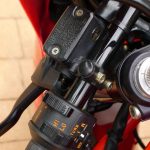 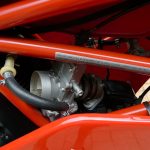 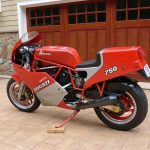 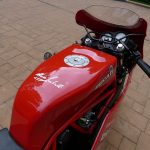 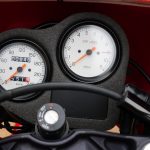 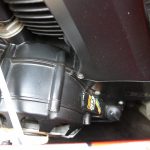 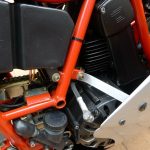 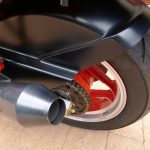 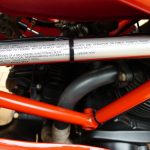 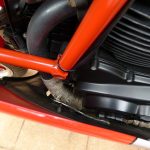 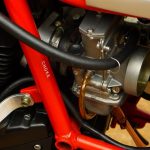 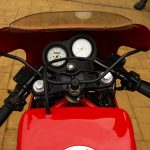 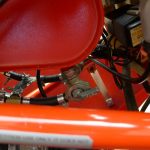 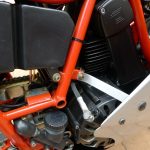