Tired of Ducatis? How about a Honda RC45 race bike with IoM TT history?

Some (well, one mainly) of our readers commented that he is tired of seeing super low mileage Ducatis being listed and in some way I agree.  My bad really, since I tend to focus on Italian bikes, so naturally Ducatis and Bimotas come up a lot.   For this listing, I’ve gone out on a limb and tried to write about something other than my normal run of Italian super models – a Honda RVF750R (RC45) race bike: 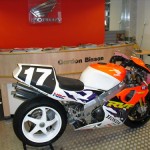 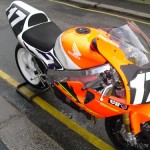 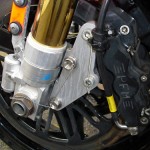 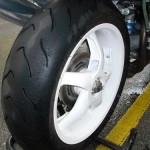 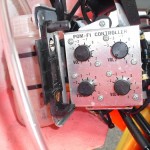 I don’t think the legendary RC45 needs much introduction, but would you like to freshen up your memory on its history, there’s a pretty good write up over on Faster and Faster.  And here’s a video of John Kockinski riding the RC45 in 1997 (he won the WSB title that year):

For serious collectors or those with $35,000 spare cash burning a hole in their pockets, .