A mechanic friend and I were talking the other day about an early model GSXR he was rebuilding.  He made the  comment that the early GSXR’s are becoming the muscle cars of the 60’s-70’s to the two wheel crowd.  I think he hit it right on.  Both bring you back to simpler designs where power and weight were the driving factors.  Like a nice clean muscle car, early model GSXR’s are getting hard to come by and prices are rising accordingly.  Along with its’ incredible  condition this one has a bit of a story to it.  It apparently was originally purchased by Don Prudhomme  and sat tucked away for years in a race shop.  The seller is the second owner and only put 50 miles on it!  More importantly he freshened the bike up to showroom condition. 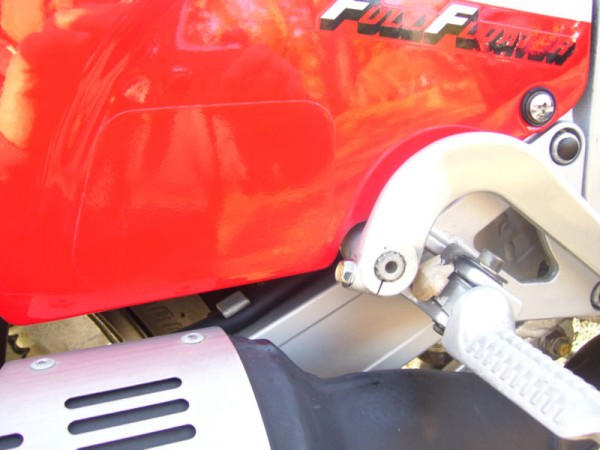 Yeah, it is that clean. 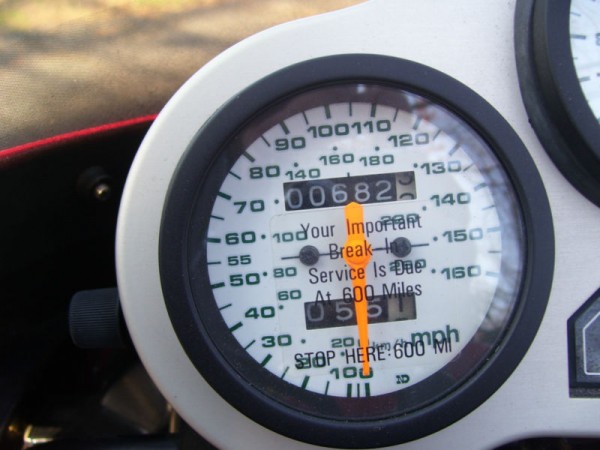 Damn, it took more than two decades to break the thing in. 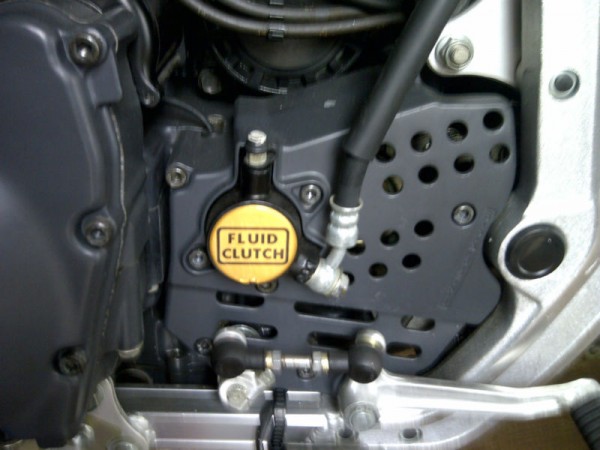 Generally the dirtiest part of the bike.  Again, not even a smudge to be seen. 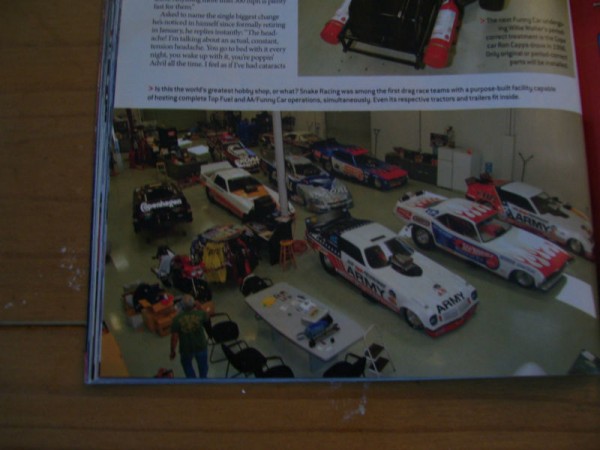 I spy something red and black…..

this listing is a rare opportunity to own possibly the lowest mileage first gen gsxr on the planet! i am the second owner.original owner was the drag racing legend don “the snake” prudhomme.it was stored in a climate controlled race shop it’s whole life with him.it’s now stored in my living room.when i got it there were some minor bumps and bruises to the lowers and the mid fairings,and a small scratch on the front fender and fairing.i sent them out to tc concepts and had them professionally redone to perfection,as well as the solo seat cowl cover.i had the carbs redone and the engine oil replaced with the filter.(i do think it was the original oil) i then put about 50 miles on the bike.everything works like new.it’s shocking how close this machine looks to showroom fresh.of course a 25 year old bike cannot be absolutely perfect the only thing i see is the bottom of the mirrors have a couple very minor scuffs,and there is a small scratch above the rear grab handle above the tail lamp.that is it.the tires are not even dry rotted. they should be replaced if the bike is  going to be rode. it is certainly a show/collectors bike.or it could be rode if the new owner chose to.i have many photos of the bike in the listing,including a pic of the “snakes” race shop in hot rod magazine,with the bike there around all those legendary race cars.  the pictures speak for themselves. i have described it the the best that i can.i reserve the right to end auction at any time.new owner to pick up locally or arrange shipping is on him or her.this would be a  extra ordinary addition to some one collection.good luck bidding and thanks for looking at my listing!  also the original marker plate goes with the bike. It might not be as aerodynamic as modern bikes but it still looks race ready:  well minus the encyclopedia size blinkers. 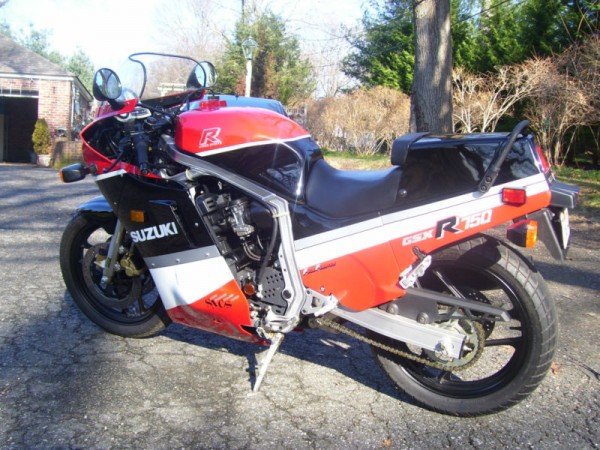 I for one will be keeping any eye on the outcome of this auction.  I’ll admit, I don’t really know what I’d even pay for this bike.  Lets see some comments on what you guys think a standard  GSXR750 in mint condition is worth.  If it was a limited I’d say anywhere from $12,000 to $14,000.  Is it worth half that?

Check out the auction. 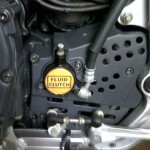 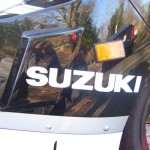 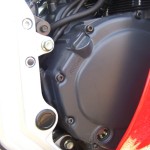 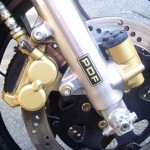 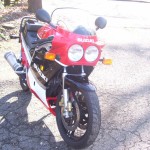 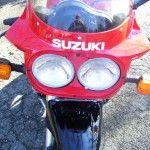 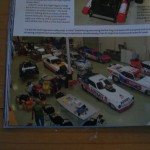 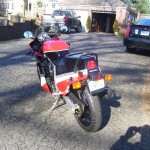 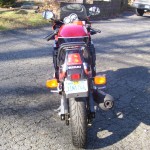 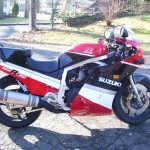 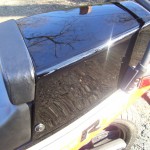 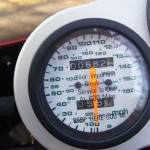 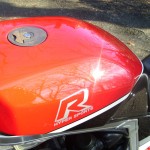