Say Nebraska to most people and they will probably think of something to do with football or Warren Buffett or crops.  Fortunately rare sportbike fandom knows no geographical limit and here to prove it is a 1996 ZX7RR that the seller indicates is coming out a large collection in Nebraska. 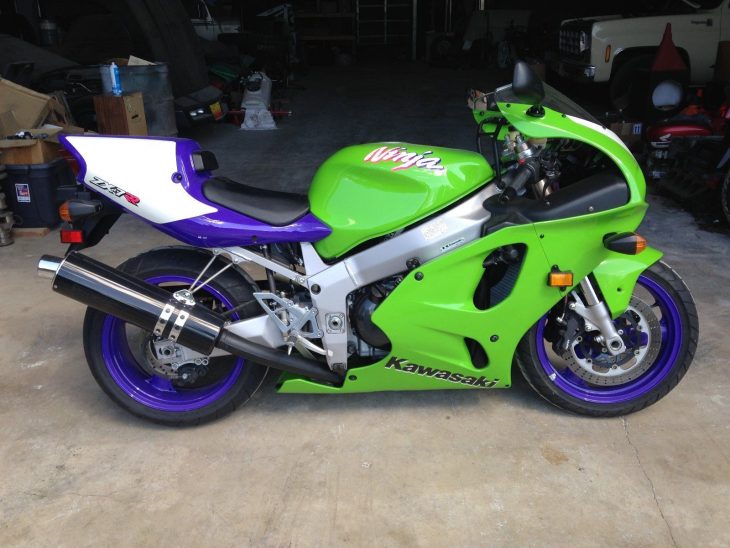 Pristine versions of the ZX7RR are increasing in value very quickly and with good reason; the RR (also referred to as the N1 or Muzzy edition) is probably the ultimate iteration of Kawasaki’s ZX7 line.  The ZX7RR was built to meet the homologation requirements of the late 1990’s which said race bikes had to be based on versions for the street.  The result was a bike that was quite a step up in performance from the standard 750cc ZX7.

I am not saying the standard ZX7 street bike was lacking but the ZX7RR had lots of top shelf/track oriented components that the standard bike didn’t get.  These included things like an adjustable steering head, larger flatside carburetors, upgrades to the front forks, rear shocks and brakes and lots of carbon fiber.

For anyone who is interested in the development history of the ZX7RR, check out the embedded video below

A lot of ZX7RR machines went straight to the track where they were stripped of their street items and raced hard or crashed.  Also it was the 1990’s so a lot of people made changes to their bikes such as flush mounted turn signals, aftermarket exhausts and chopped rear fenders.   All of this means finding one today in good condition with the majority the OEM street bits on it/available is becoming quite difficult.

This particular ZX7RR looks to be very clean and perhaps more importantly, looks to have all the the OEM equipment including the windscreen, exhaust, turn signals and uncut rear license plate assembly.  Its not perfect as the seller indicates and I did notice what looks like a paint chip on the front wheel (possibly from leaking brake fluid?) but overall it looks great. 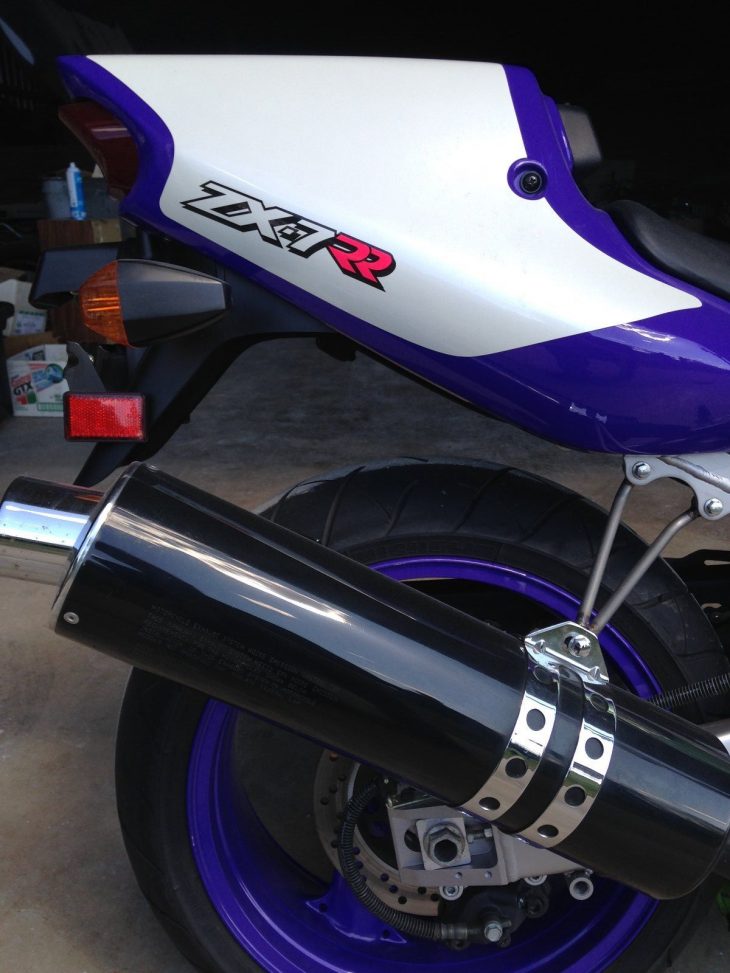 Here is a summary of what the seller has to say:

*NOTE:  The actual production numbers of the ZX7RR/N1 are a bit unclear; my research found references to only 500 total produced in a single year run (1996 only) but I also found references to a production run of about 1300 worldwide across 1996 and 1997 with the 500 number being what was brought into the USA. 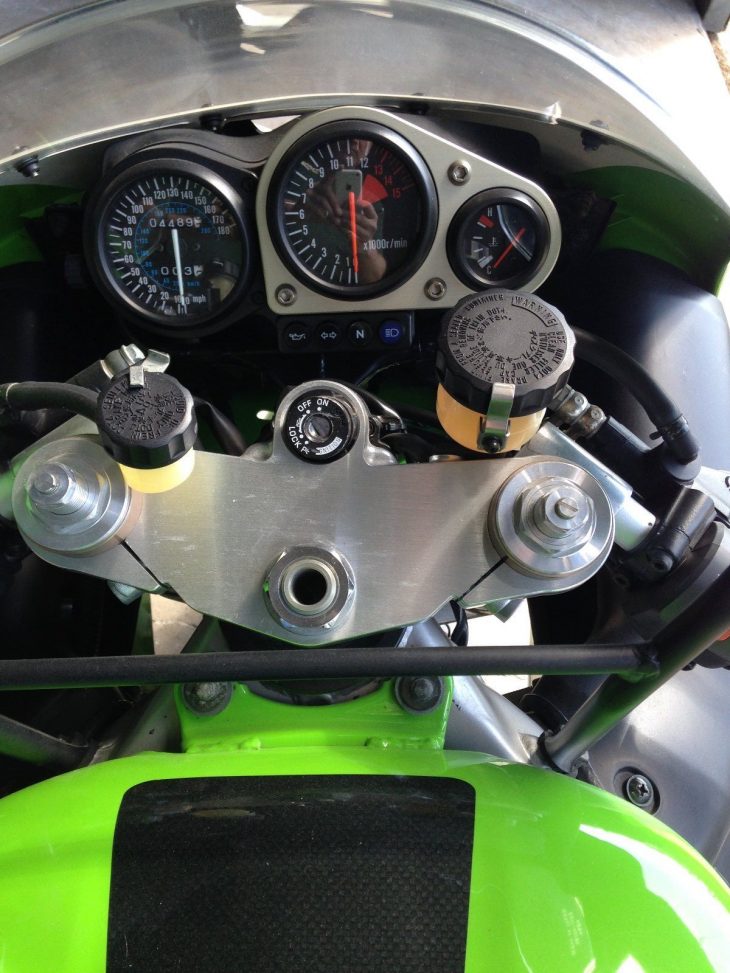 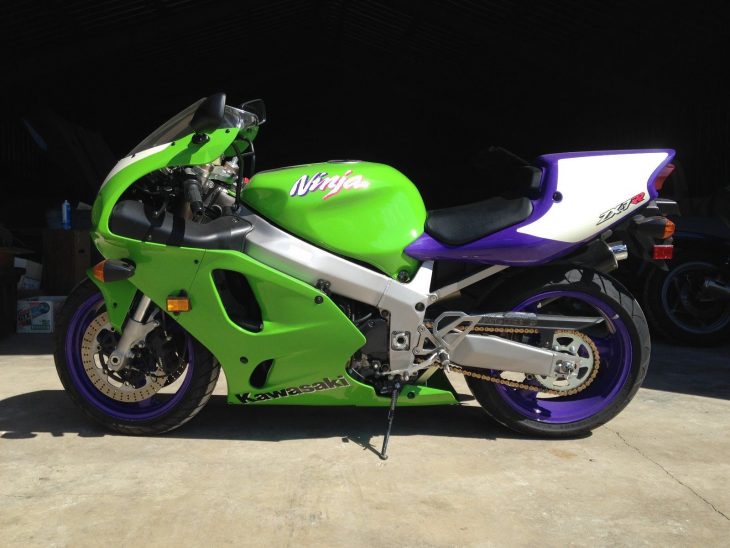 Now for the question- what is the realistic price for one of these pieces of late 1990’s homologation goodness?  Well we have posted a few of these previously on RSBFS and prices are definitely on an upswing.   Available for around $6,000 USD just a few years ago, prices now seem to range between around $10,000 USD for a lightly used but not completely stock unit to over $17,000 USD for a NOS version last year.  The seller has indicated he will end the auction early if a price is met and bikes like this tend to get reposted on several websites so I do expect this one to move/not be relisted.  If the ZX7RR is on your list for acquisition, this might be your chance.

ADDENDUM:  For the readers who have sent us message/posted comments about RSBFS posts being reposted on other websites without credit (ex- thecherrycreeknews) we were already aware of this but thanks for the notes.