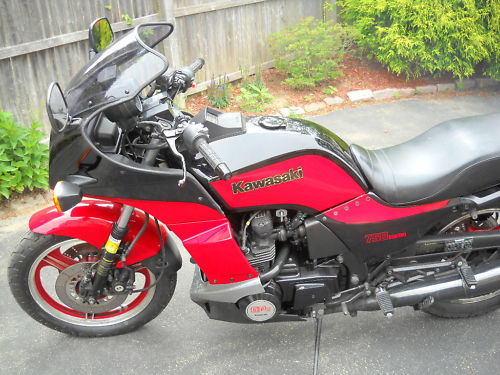 What you are looking at is the quickest bike available in 1985. The last to the Turbo party in the 1980s, Kawasaki learned from mistakes of the competition and created the ultimate factory Turbo bike. With 95+ horsepower, decent handling and tight packaging, the Turbo Ninja came the closest to fulfilling the promise of Turbo power without gimmicks and without excuses.

This Kawasaki was a real performer, providing air-cooled KZ 750 engine internals mated to a Hitachi HT-10B turbocharger and lighting the whole thing off with digital fuel injection. The chassis was upgraded to match the horsepower, and offered the latest in Uni-Track single shock technology in the back. Up front, dual front disks and the latest 37mm air-adjustable forks with adjustable anti dive helped the Turbo Ninja steer and stop on par with the best sport bike of the day. 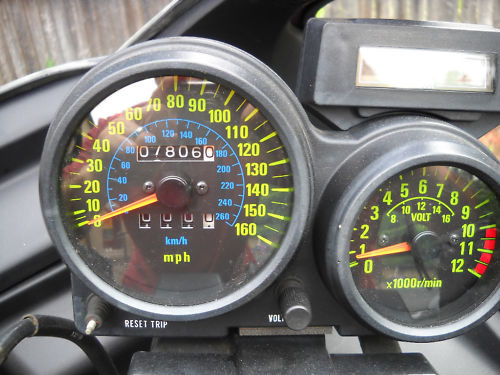 For a bike of this vintage, this appears to be in pretty good condition. It is certainly not a museum-worthy piece, but rather could be ridden without worry about damage or mileage. The odometer shows less than 8,000 miles, which is quite low for the year and the model. Still, there are some inperfections as pointed out by the seller. With a BIN set at $3,600, this bike represents a fair value for such a collectable machine. 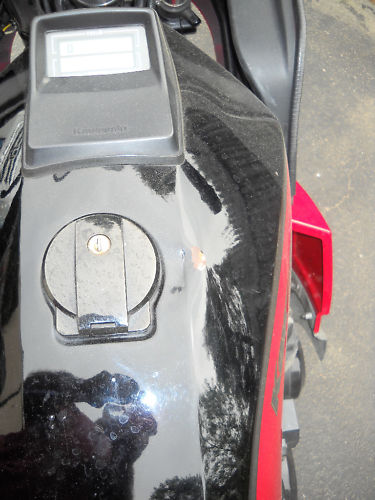 Kawasaki produced only 1,500 Turbos in 1985, which certainly qualifies this bike as rare. Interestingly enough, most US spec Turbos were produced in Kawasaki’s Lincoln, Nebraska facility right here on US soil. 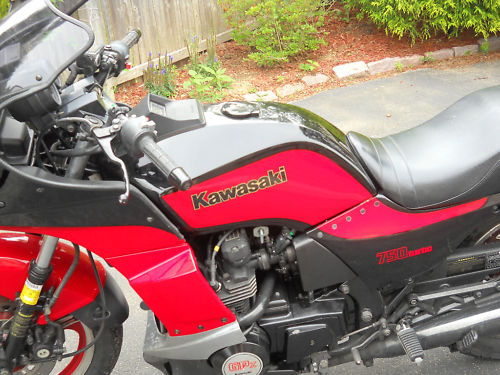 By the end of 1985, the motorcycling world had moved on. The public would not see another factory Turbo bike, making this the last Turbo model ever. High prices and complex technology ultimately fell victim to more cost effective cubic inches. But for a few brief years, boosted bikes whistled along the highways and canyons looking for competition. If you want to relive those days, here is your chance.