Posts by tag: DID 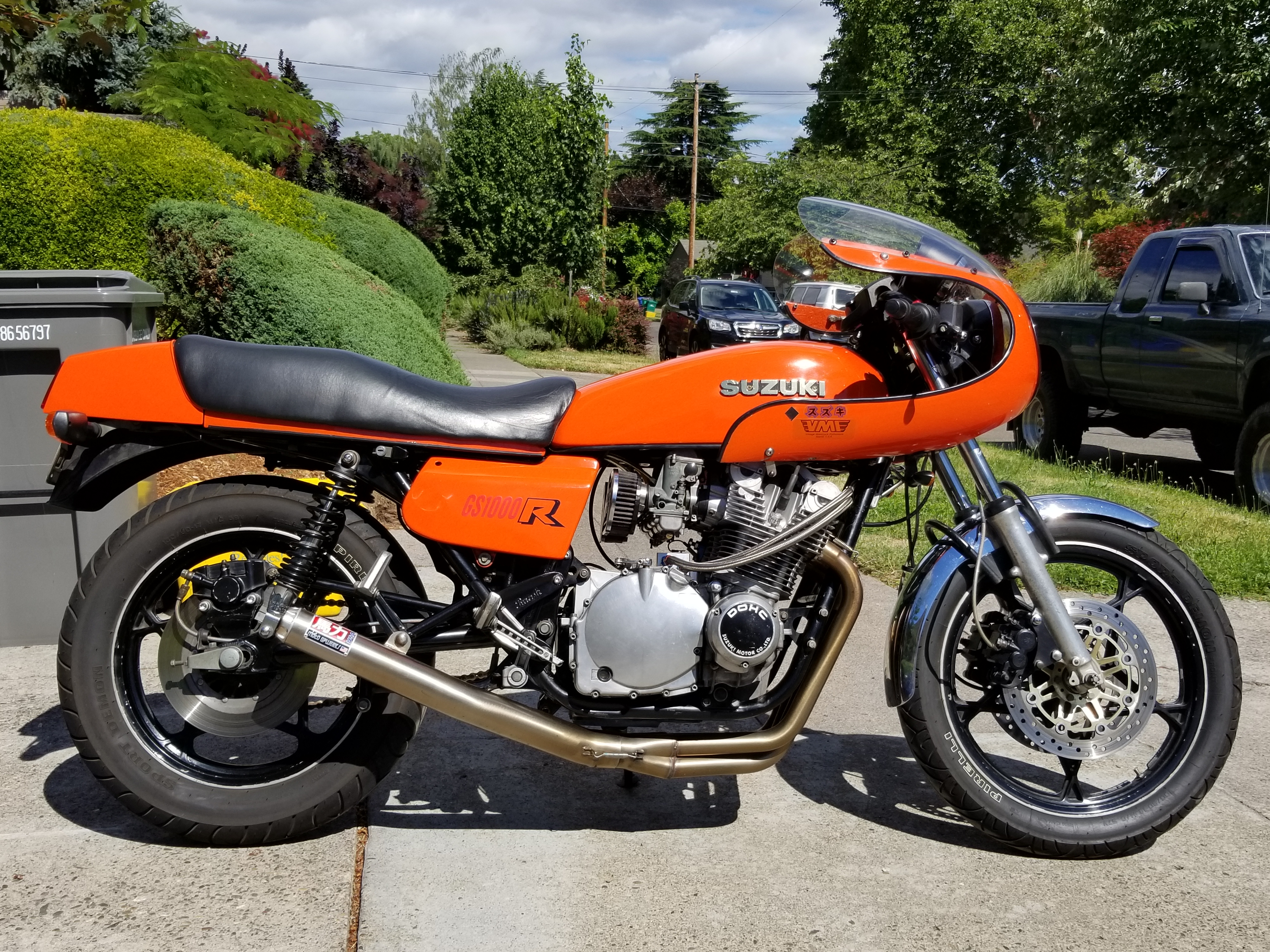 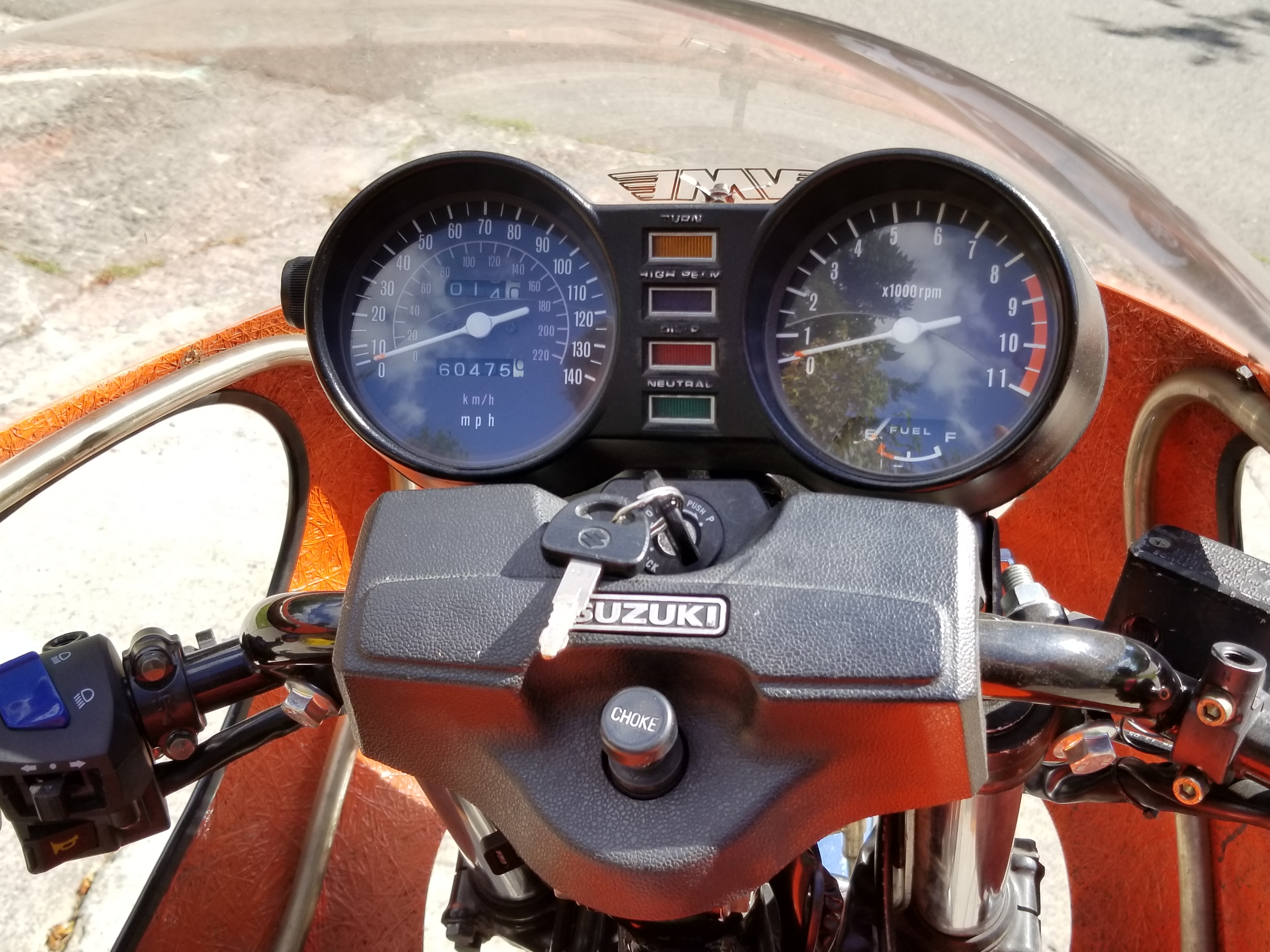 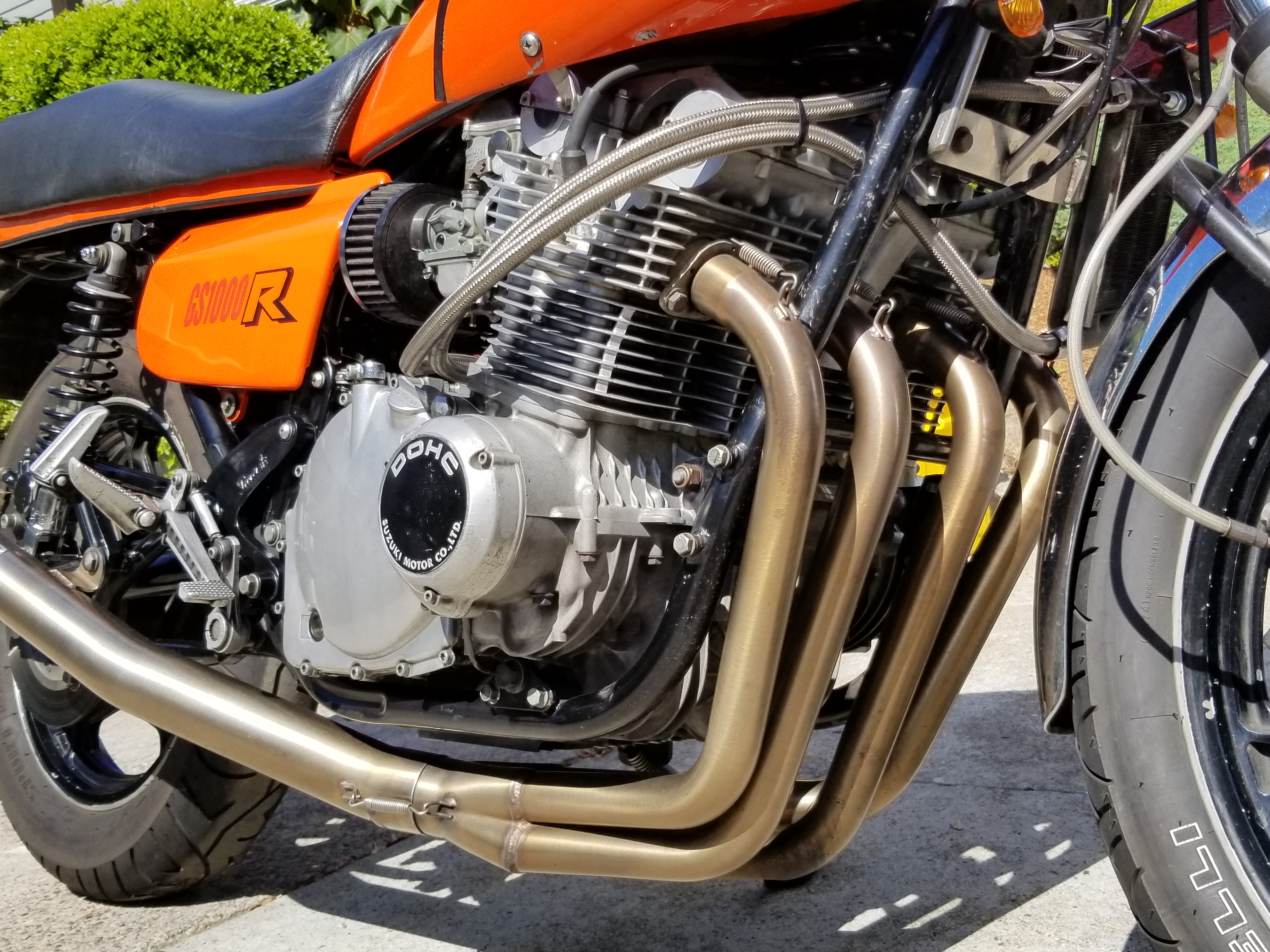 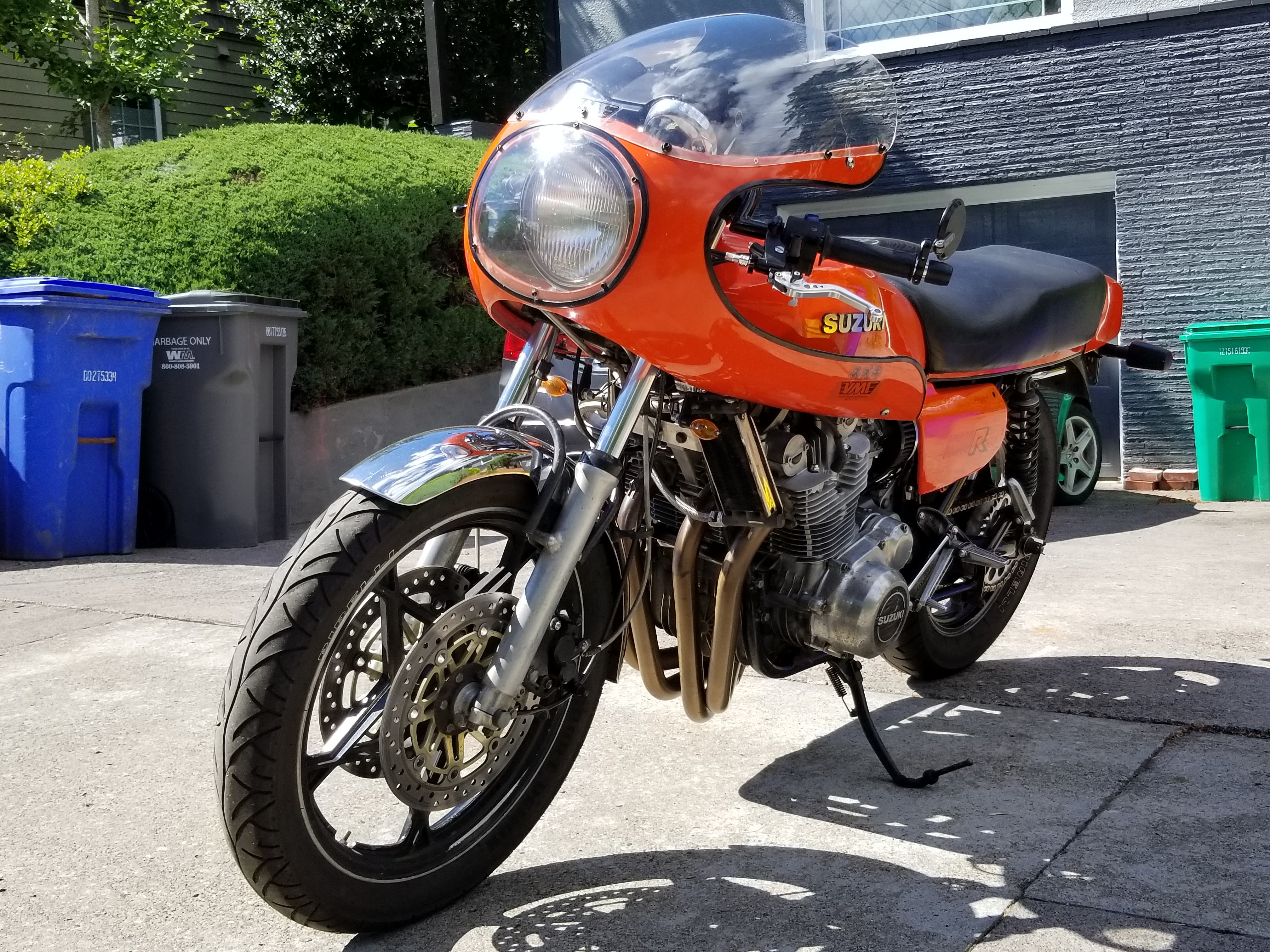 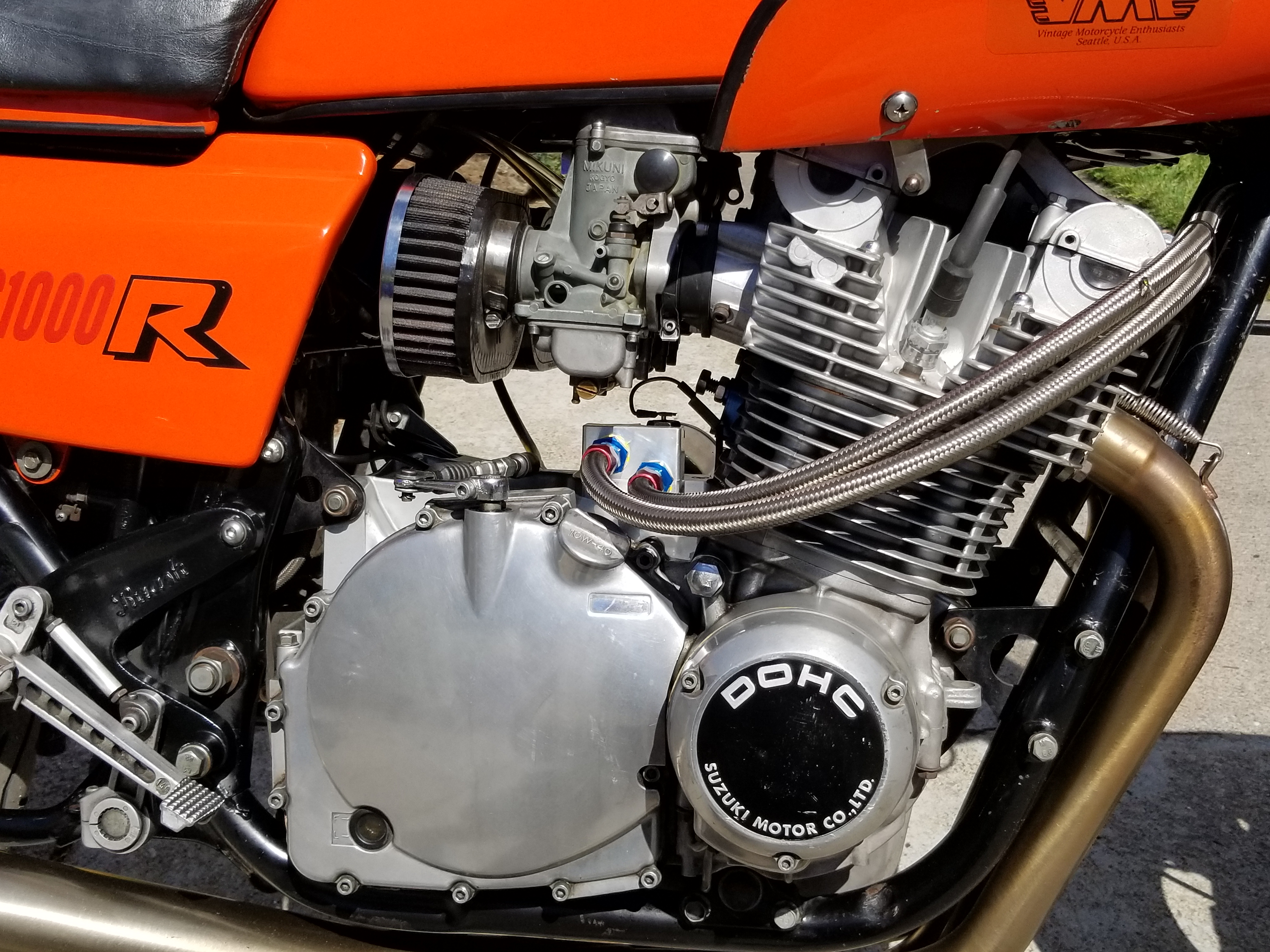 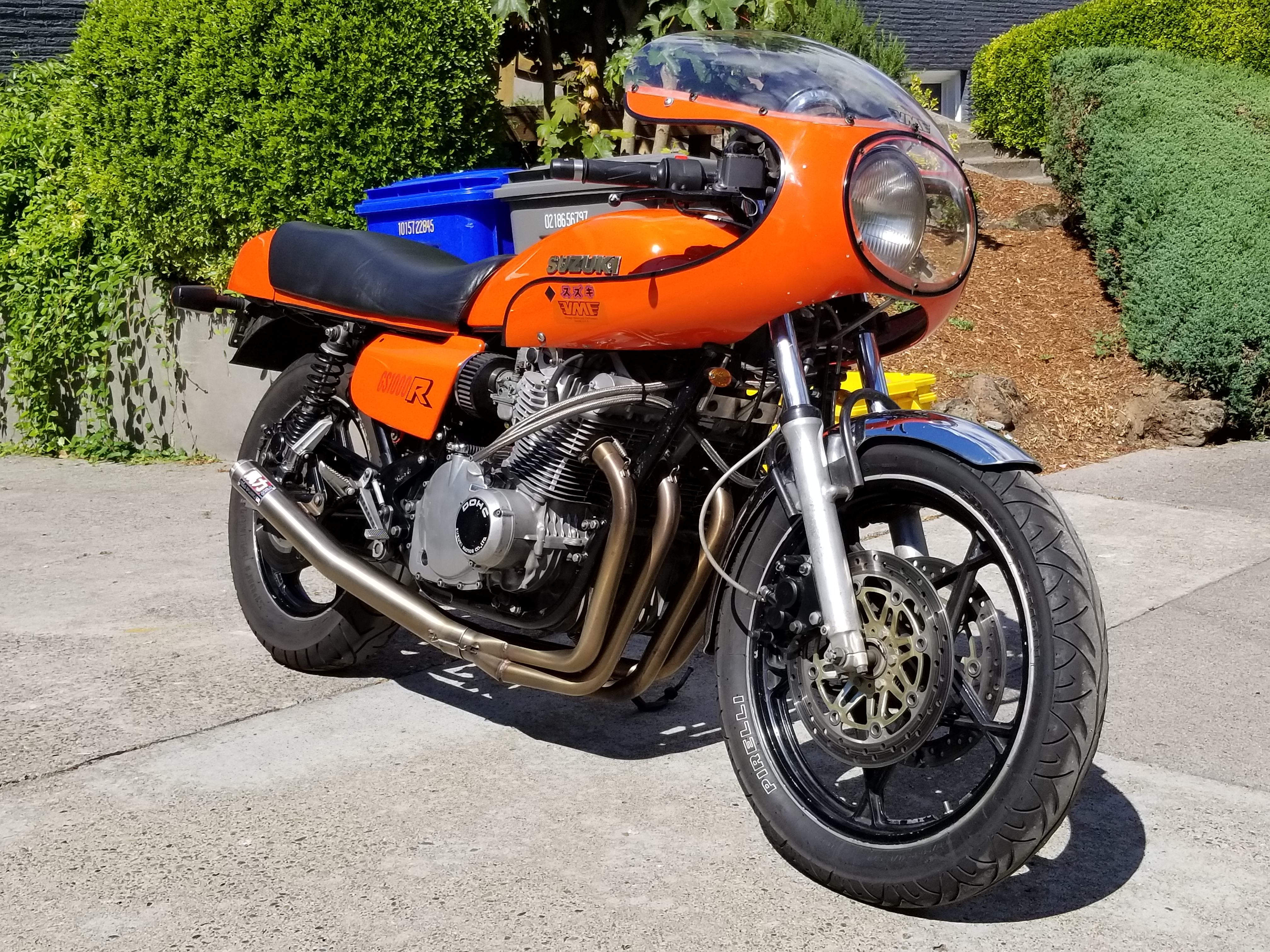 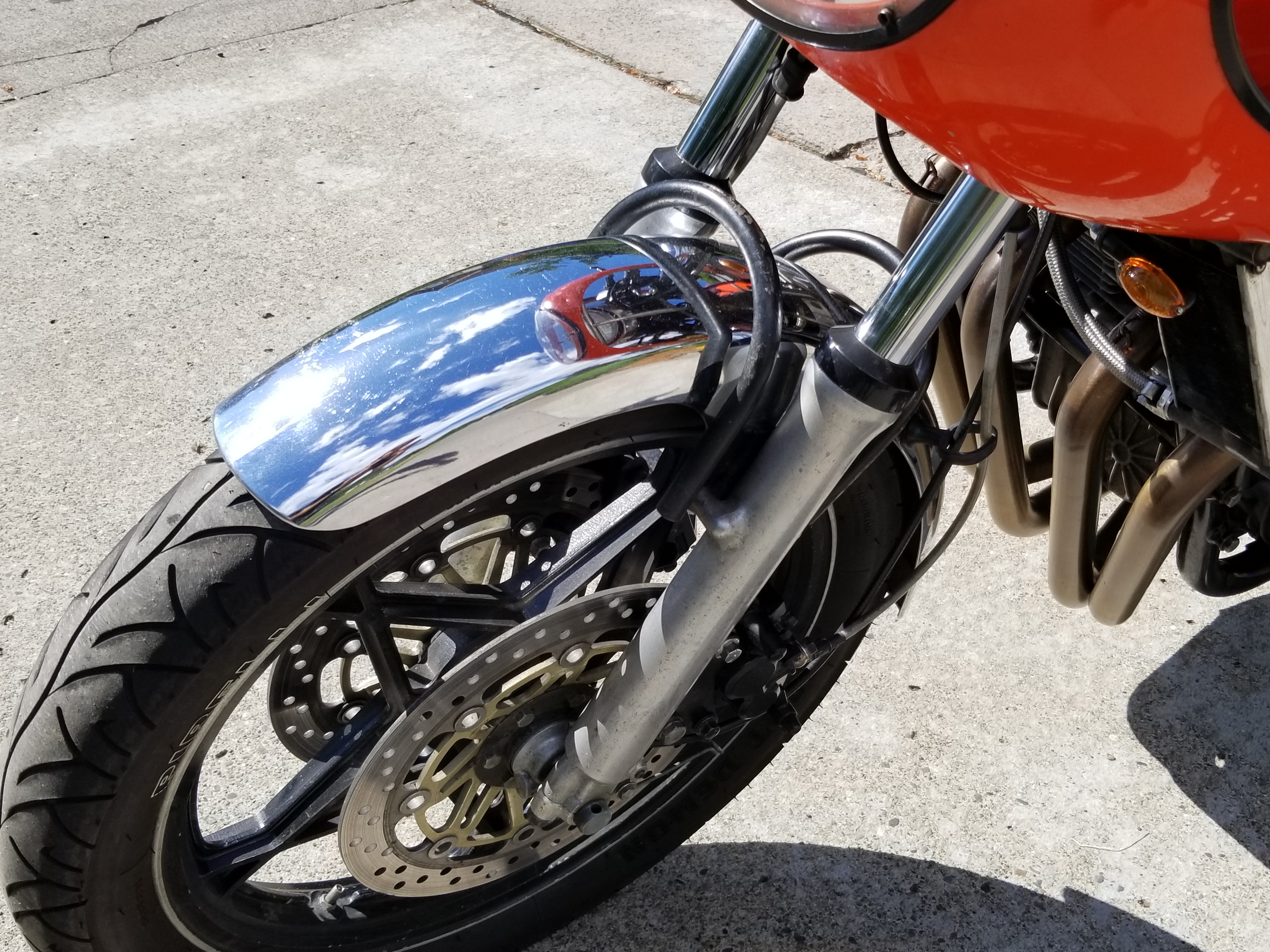 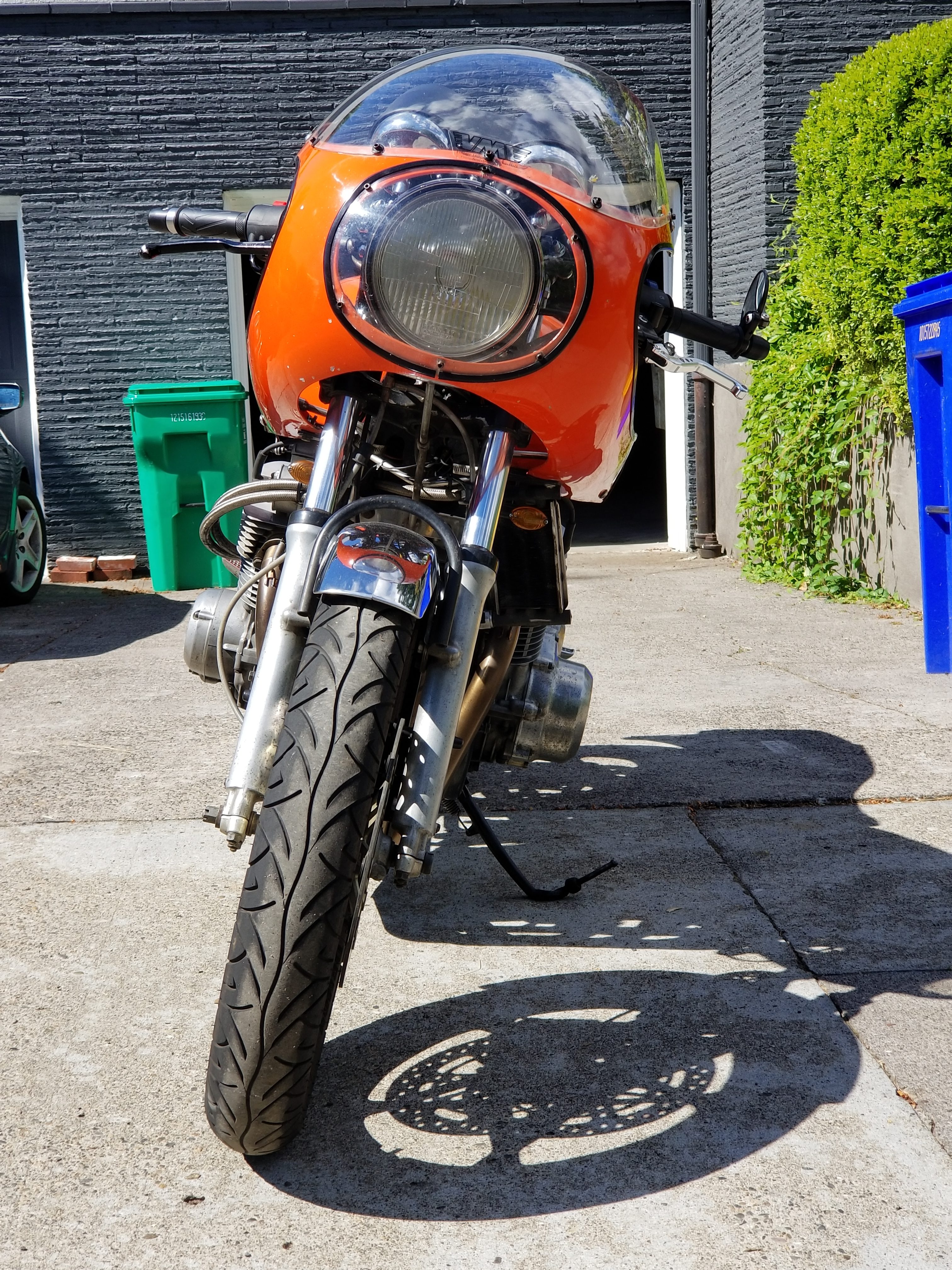 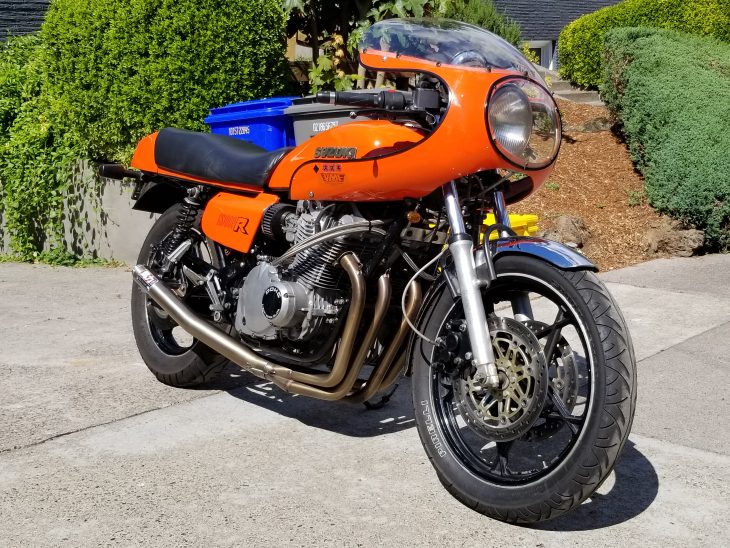 Another very nice CBR400RR has popped up in Northern California this time!  Located in Dublin, California is a titled and registered CBR400RR with no mileage listed.  This bike features a 2007 CBR1000RR front end with radial brakes, Penske rear shock, HRC ECU, and the regulator/rectifier modification.  This bike currently has the CBR front end but an RVF400 front end is also available at a different price.  The seller states that this bike is an exceptional example but, does feature some nicks and blemishes.  Service history includes:

Both front ends have recently been serviced, re-sprung and re-valved by Aftershocks. New DID x-ring chain. The tank has recently been cleaned. The carburetors have just been completely gone through by Donny Babb at Modesto Ducati. This bike runs perfect.

When these CBR’s were available, they had all the features of a big CBR just in a smaller package.  They feature a DOHC, four valve per cylinder, transverse four cylinder, four stroke, producing 53hp and rev’ing to 14,500rpm.  An aluminum frame kept weight down to 163kg and they featured a Showa adjustable rear shock and flat-side carb’s .  This bike is just as exotic to us American’s as any other gray import but, features the dependability of a Honda four-stroke.  See the 1994 example Jay posted not too long ago here.  If you’re interested-and as always, you should be–see this bike on Craigslist here.

EDIT:  The bike was on Craigslist but, kept getting flagged.  The seller has posted it on BARF and it can be seen here. 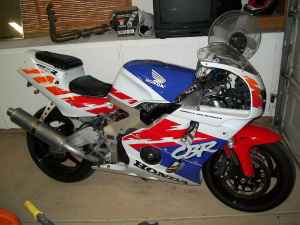 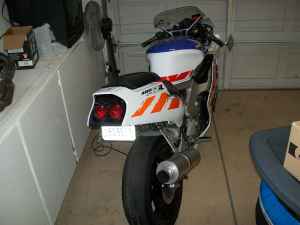 Located in Palo Alto, California is a 1996 Honda RVF400R NC35.  This bike is in track condition but is titled and registered in California with an asking price of $3,000.  This bike has been fully converted for track use: including, but not limited to, removal of the odometer, removal of all lights and key-less ignition.  See a partial description below:

See this NC35 track-bike–that is legally eligible for being converted back to street use–on Bay Area Riders Forum here. 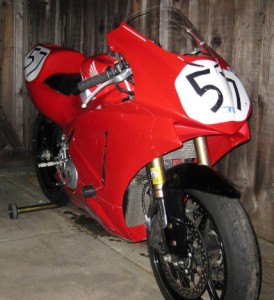 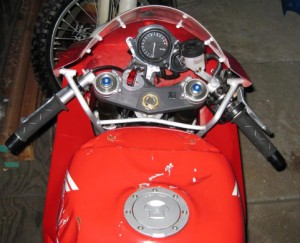 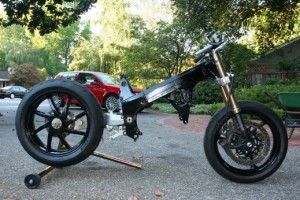