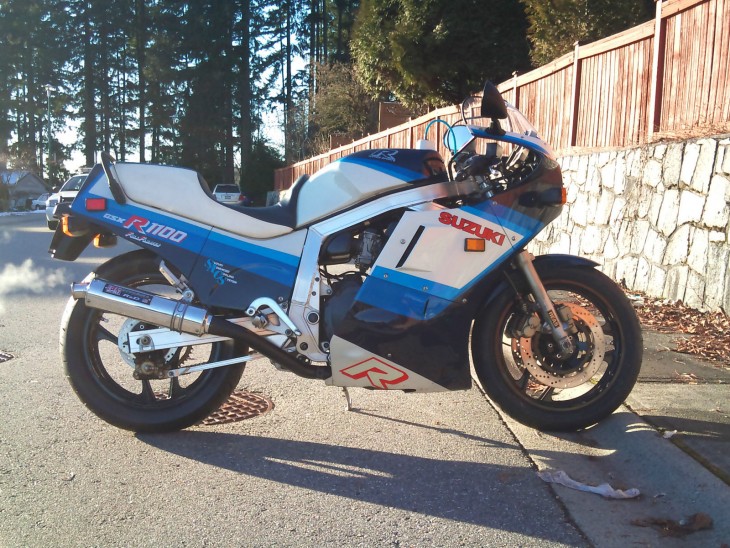 Often overlooked by collectors focused on it’s 750cc little brother, the 1986 Suzuki GSXR-1100 is just as important in the evolution of superbikes.  Suzuki started the GSXR family on the other end of the spectrum, with their 400cc model while gradually working all the way up to the 1100cc masher that we see here.  Even by today’s standards, the performance numbers are impressive.  Powered by an air-cooled 1052cc mill producing a claimed 137hp and weighing just 434lbs, the competition was left in the dust.  The biggest problem was that the square tubed aluminum from was susceptible to distortion from the big power and the braking and handling of the era wasn’t really up to the task either…. but that’s half of the fun, right? 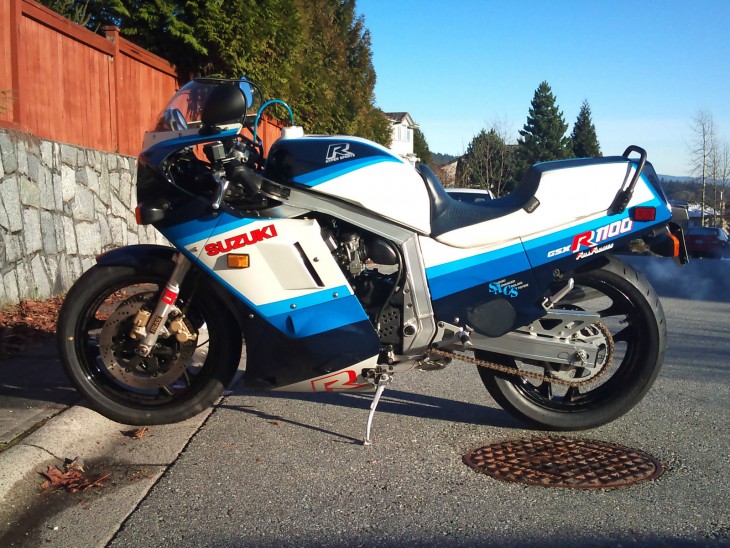 This example is probably the nicest one I have seen since my very early riding days and it’s almost impossible to believe that’s it’s showing 80,000km on the clocks.  Much of bike is original, but a few bits have had some well deserving love.  The seller’s eBay ad is very detailed and can be read here: 1986 Suzuki GSXR-1100 on eBay

Did I mention that it’s clean? 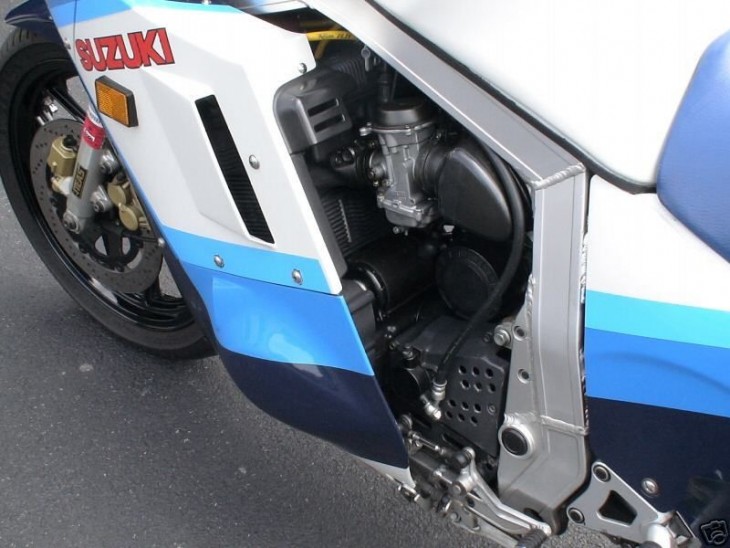 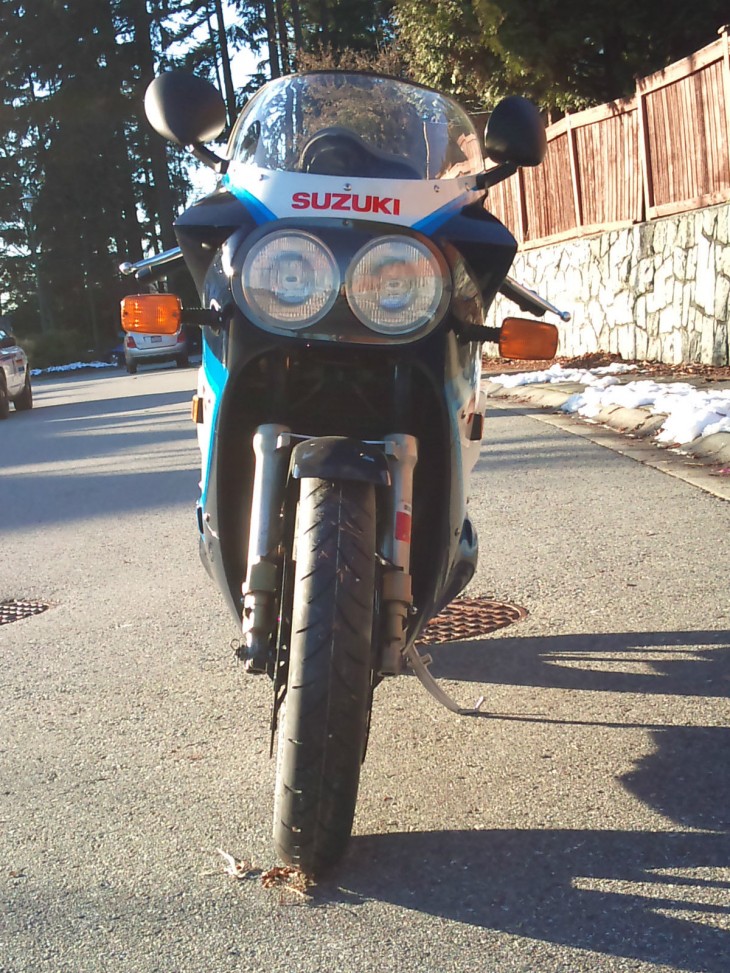