Update 7.2.2019: We’d like to take this opportunity to thank Amatumoto Grand Prix Motorbikes for being a sponsor of RSBFS! This 1949 Norton International is available now for purchase. Contact Amatumoto today! -dc 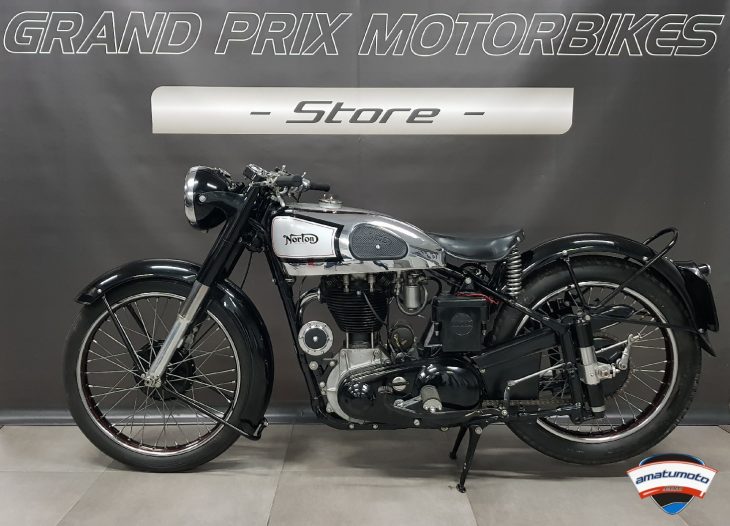 The Norton International was the Yamaha R1M of the era surrounding WWII. Developed in the early 1930s as a road-going version of Norton’s fearsome Isle of Man weapons, it continually evolved until Hitler’s push into Poland stopped production at the end of the decade. Before The War, the 500cc Norton International Model 30 and its 350cc Model 40 sibling had been blessed with telescoping forks and an alloy head and cylinder. 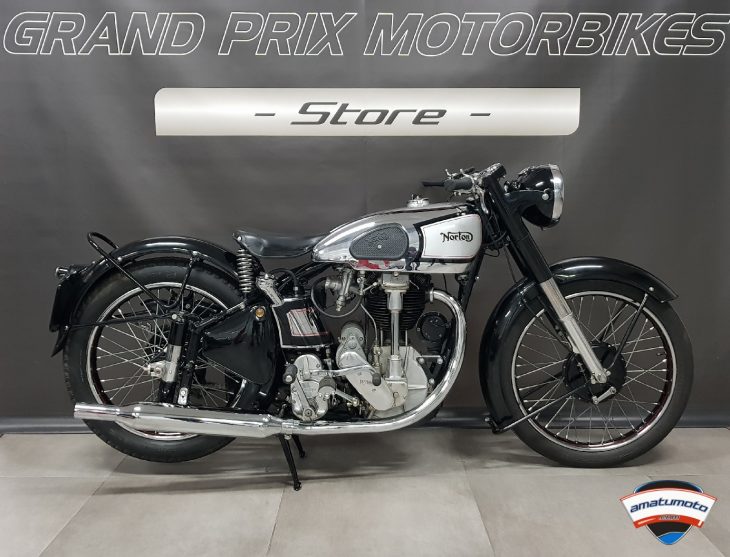 When production resumed in the late ‘40s, the telescopic forks were still holding things together at the front, but the alloy engine had succumbed to postwar materials shortages. Still, even with almost a 20-year run under its belt at that point, the International was still pretty close to motorcycling’s nadir. 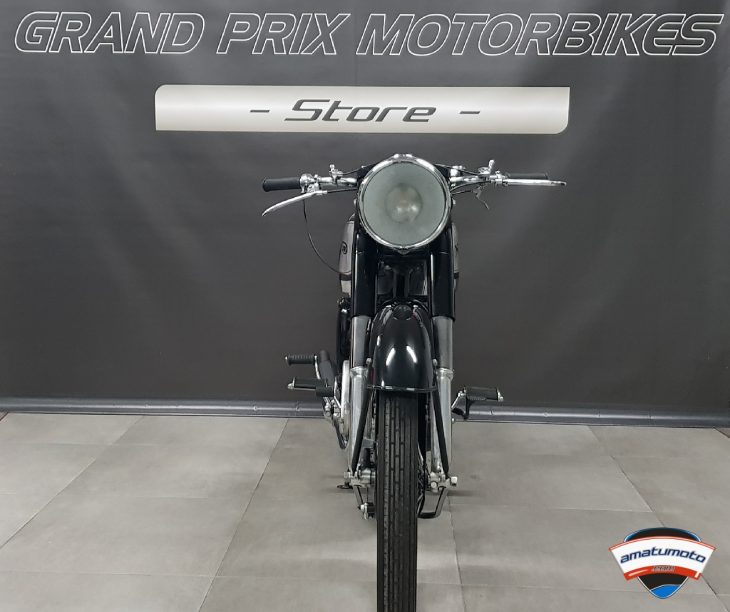 The 500cc four-stroke thumper was good for around 30 horsepower, which seems a little weak-kneed, until you consider that Royal Enfield can barely muster that out of their brand-new single-cylinder engines. That grunt pushed around just under 400 pounds and was routed through an entirely enclosed transmission. Fun fact: the gearbox in these things was stout enough that it remained unchanged long after the International was out of production. 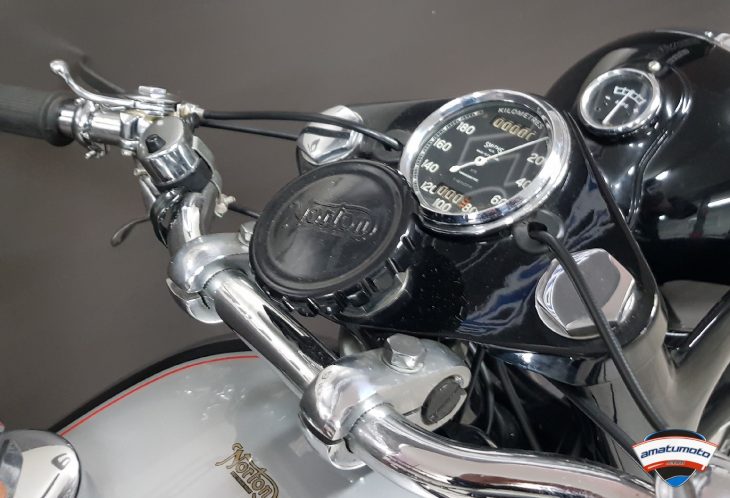 This 1949 Norton International Model 30 is resplendent in black, red and high-polish livery and looks like it just rode out of a grainy black-and-white photo. The seller says this one packs the alloy top end, and can be had with a spare for an additional 1,500 Euro. It is in near-perfect condition, but sports the rough-hewn patina only a 70-year-old hand-built race replica can muster. 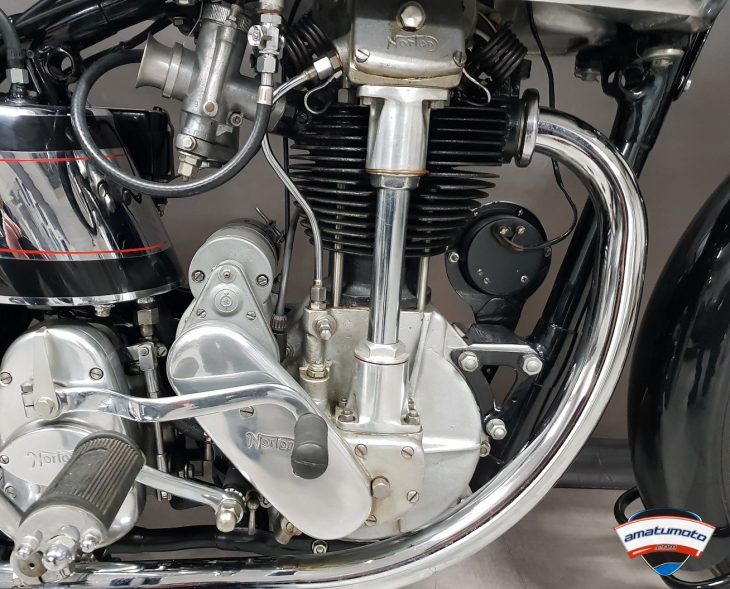 As beautiful as it is, this Norton is way off the ranch for us, as our usual fare ranges between 1985 and 2004. That said, it’s an important, special and very nice piece of motorcycling history that we just couldn’t ignore. It’s available in Madrid for an undisclosed price, but the seller can be contacted at info@gpmotorbikes.com, or on their website at www.gpmotorbikes.com. 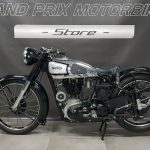 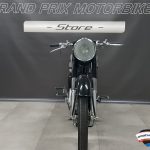 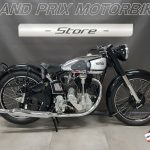 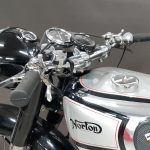 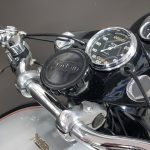 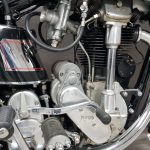 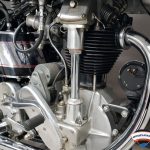 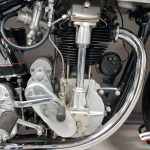 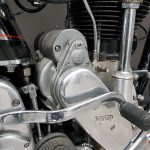 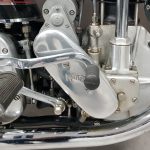 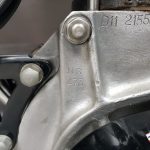 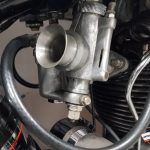 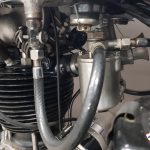 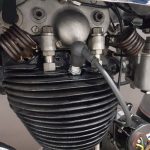 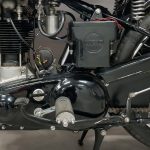 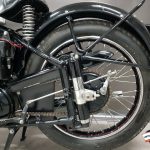 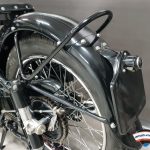 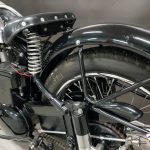 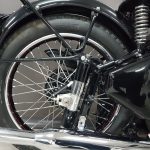 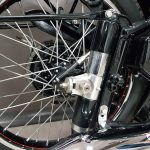 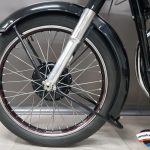 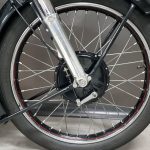 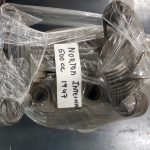 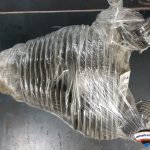