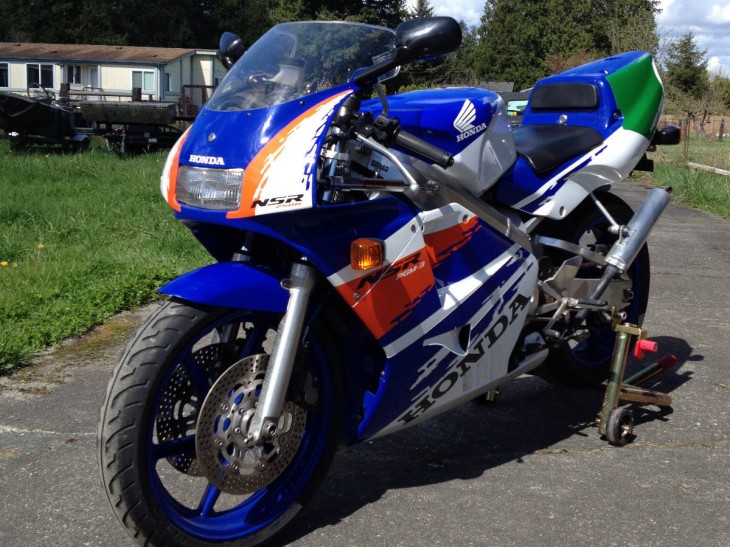 We’ve seen this NSR250 before in 2009 and 2010, and both times it presented itself as an affordable entry into two stroke sportbikes. It’s not a perfect example but an honest one that appears very complete. The opening bid is set at $4000 reserve not met, which would suggest the seller is looking for a price similar to what we’ve seen previously on this one. 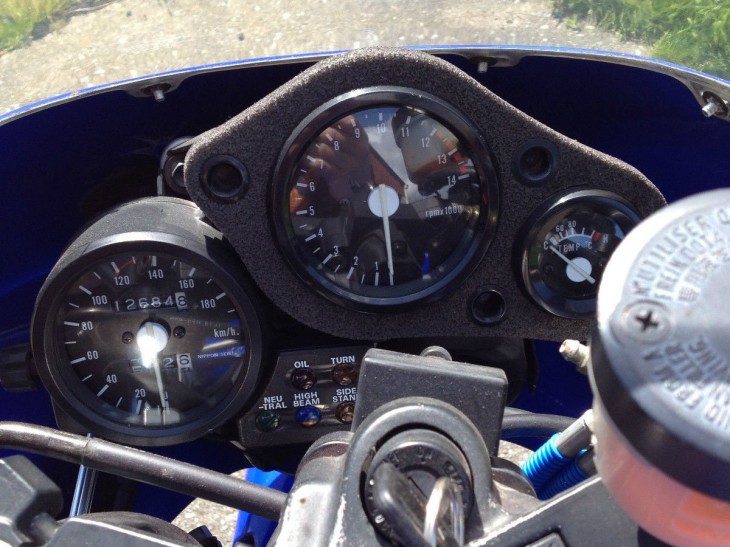 1993 Honda NSR 250R PGM -3 ; This is a 2 stroke street bike imported from japan. It is titled in Washington state and the tabs are current. These are gray market bikes and are not legal in every state so check before bidding. The bike is stock but has had the first two wire splices done.If you don’t know what that is it would be better that you Google it then me trying to explain it. Bike is in good running order ,starts on 3 or 4 kick after it has been sitting for a month( yes I don’t ride much).It has some scratches, the back tail has a small crack and the forks are showing there age. The bike is quick and fun to ride and handles every well being so light and every thing on it works (lights, oil injection,horn,) It is a R model so it has a wet clutch. It is a nice clean 2 stroker. I use only synthetic oil and non-ethanol gas . It comes with spare parts I have collected over the years, see pics to much to list. All the parts are extras the bike is all stock like I said but it never hurts to have extras since they don’t make these anymore. Feel free to e-mail me with any questions but I don’t know much of the history of the bike . Navy guy based in japan took bike home with him. If you have a negative feed back or no history you will need to talk to me before bidding. If the bike does not meet its reserve the highest bidder will be told what its set at. 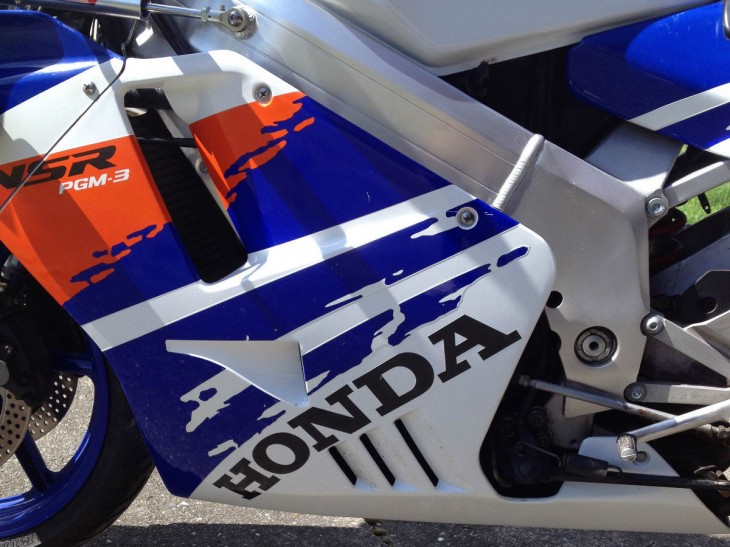 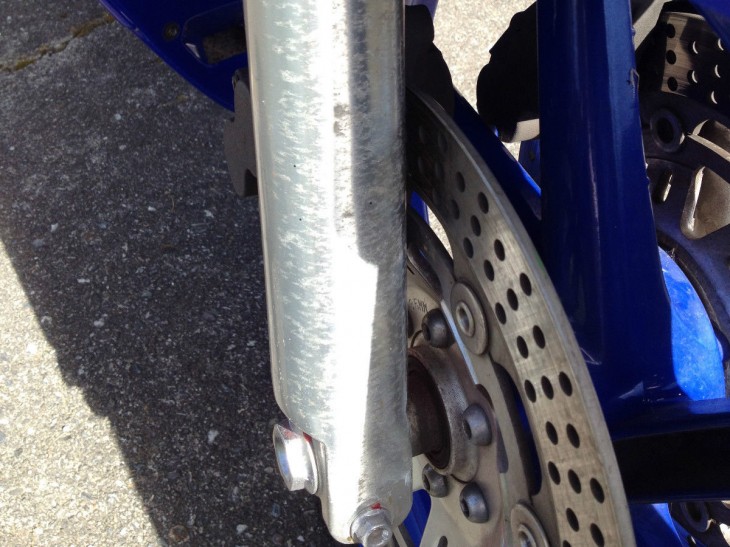