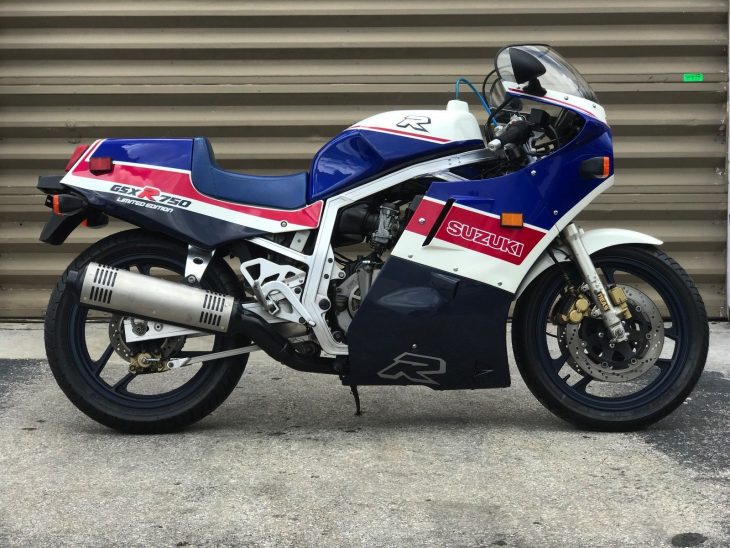 Most of the time, limited edition means “this one has a stripe,” or more likely, “this one says ‘limited edition’ on it.” That was not the case with the 1986 Suzuki GSXR-750 Limited Edition. 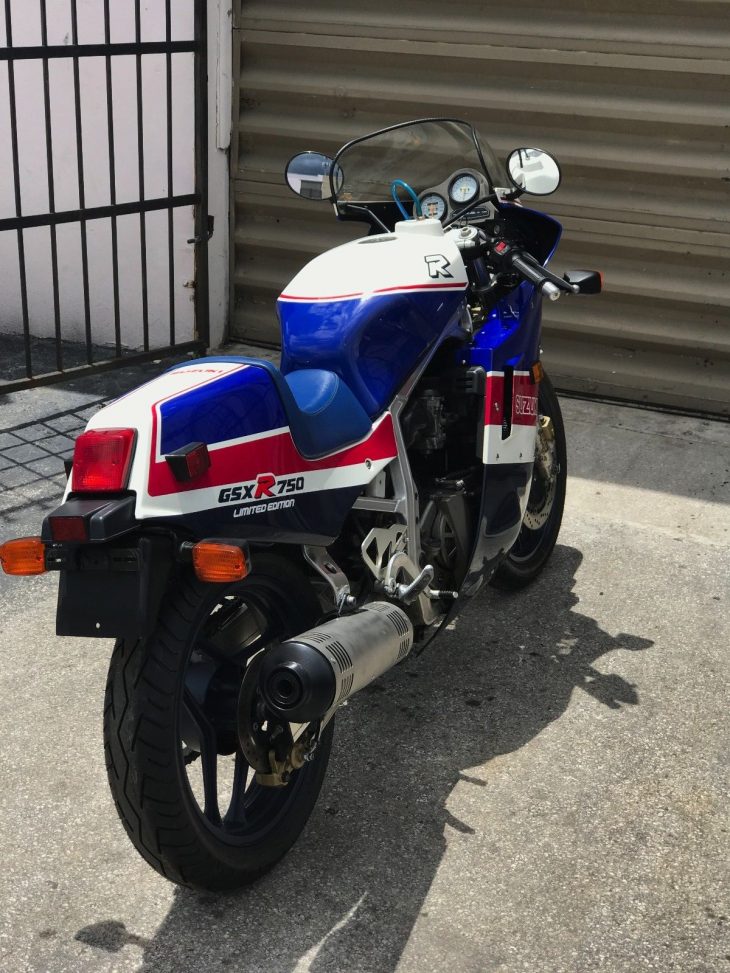 The LE model was the bike built to homologate the GSXR-750 for superbike classes around the world, and came with a series of trick pieces that made it an edge more precise than the regular Gixxer, and leagues ahead of the competition. 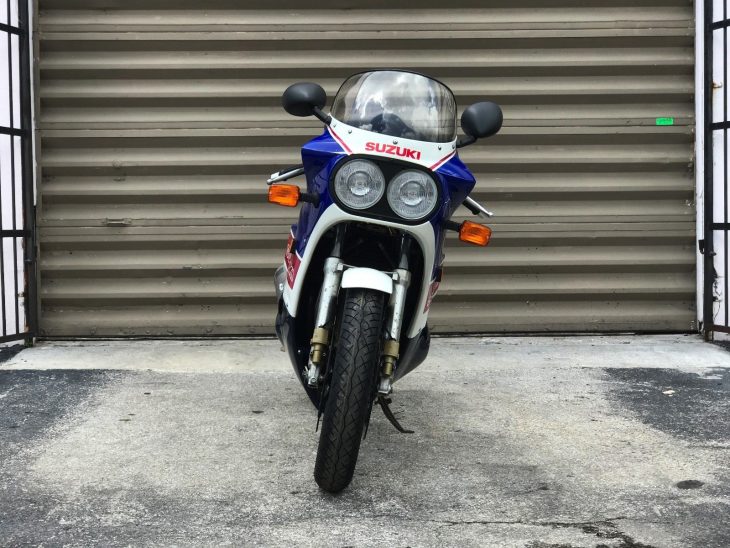 At the top of the list of tricks was a dry clutch, which was a $2,000 piece when new. There was a close-ratio cog box to match the clutch, the brakes were bigger, the forks were the 41 mm electric anti-dive units from the GSXR-1100, and the hand-laid fiberglass tail section carried a solo seat in blue upholstery.

Then, of course, there were special graphics and blue wheels. The engine was left alone, Suzuki reasoning that weight savings would hurt the wallet enough, and that racers would work their own voodoo regardless of factory trickery. The resulting bike was six pounds lighter than the layman’s GSXR, and on the order of 60 pounds svelter than the competition’s porkers. This GSXR-750 Limited, from a Miami seller with a collection of rare and tasty beasts, has been a street bike its whole life, and has been pampered by all appearances. That makes it a rare thing, indeed, among a production run of limiteds that were either tracked and crashed or stolen to be pilfered for their clutches and transmissions. Aside from some obvious pitting on the forks, a scuffed fairing and a mark on the tank, this bike is showroom.

Race homologation special. This 1986 LTD has never been a trackbike. It has 4545 miles of easy street riding. The motorcycle is in completely stock condition, with no mods to the carbs, bodywork, exhaust, etc. For a 31 year old motorcycle, it is in amazing condition. A solid 9 out of 10. There is a small scuff on the corner of the upper fairing; some light corrosion on the front fork legs; and a small mark on the tank. The motorcycle was recommissioned after years of dry storage in a collection. The carbs were serviced; new tires added; and all fluids changed. The motorcycle runs beautifully with no issues. The motorcycle comes with a clear title, as well as miscellaneous literature connected with the bike.

*Please bid only if you plan on purchasing. A non-refundable deposit is required within 24 hours of auction ending. We will not be responsible for buyer’s remorse or problems found to said vehicle once they have left our property. ALL SALES ARE FINAL WITH MOTORCYCLE BEING SOLD 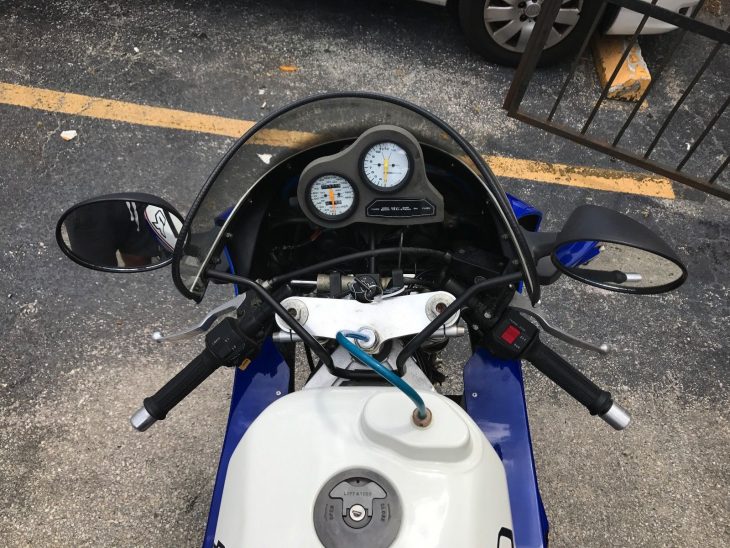 with a few days left in the auction, which is on the high side of the market, but fair for a very rare and special early Gixxer. As ever, weigh in in the comment section below. 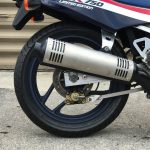 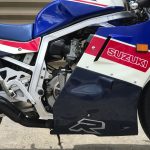 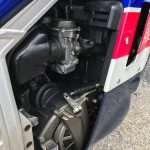 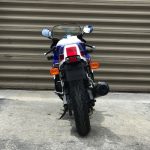 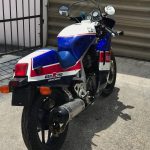 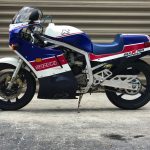 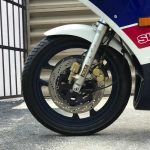 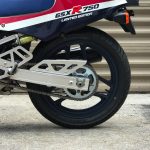 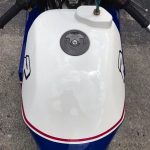 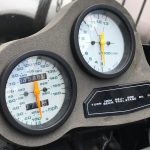 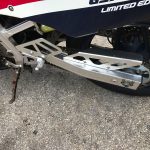 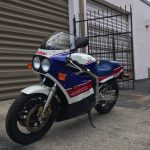