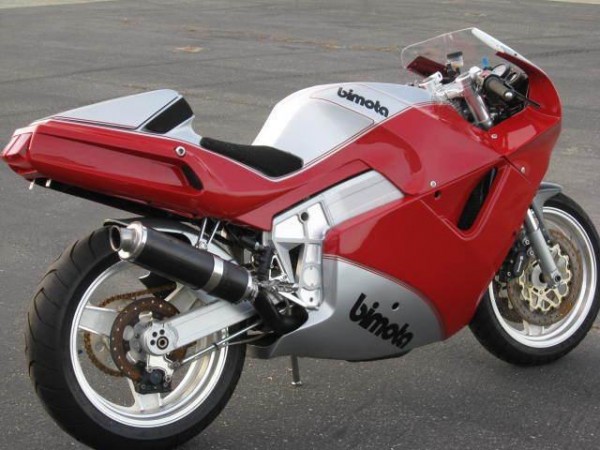 Rejoice RSBFS readers – April is Bimota month! No matter your engine preference, be it Suzuki, Ducati, Kawasaki or this Yamaha right here – there is a Bimota out there for you! Today’s bike, the 10th in a series of Bimota rockets to utilize Yamaha power, is best known as the YB10 or “Dieci,” which is the number 10 in Italian. 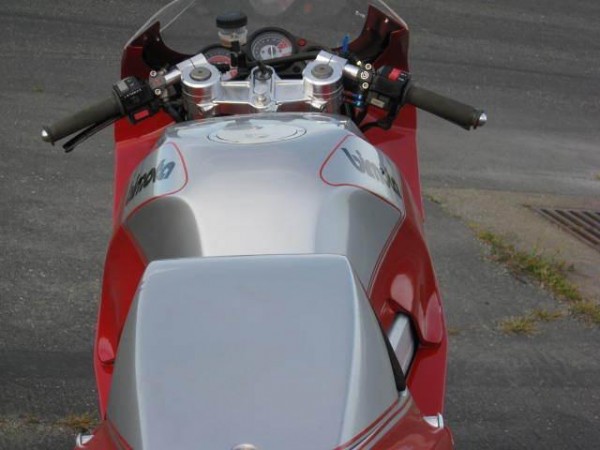 The Dieci follows the same frame layout as earlier YB series bikes, which started with the 750cc YB4. Twin aluminum spars wrap the engine (in this case, the 145 hp FZR1000 mill), with top-grade componentry sprinkled throughout: Marzocchi forks, Brembo brakes, and innovative Bimota wizardry like the eccentric chain adjuster. 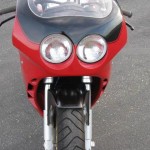 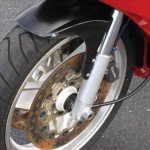 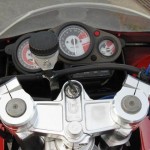 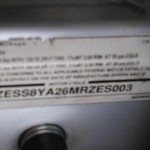 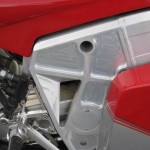 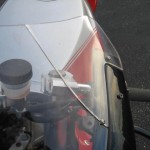 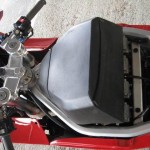 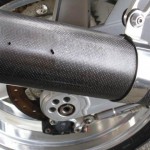 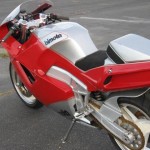 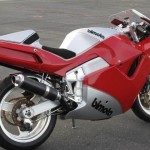 Despite the pretty appearance in pictures, all is not completely kosher with this bike. As the saying in Latin goes, caveat emptor – or let the buyer beware. Ignore the fact the seller listed this as a “Deci” as opposed to Dieci. Rather, compare today’s YB10 with this post from over a year ago. There are some subtle differences. Today’s bike is missing a rear mudguard – I assume to give it that “clean” deleted fender look. It is also missing the rear turn signals, which normally mount to the now-missing mudguard.

The big warning signs are up front, however. This appears to be a repaint as the leading edges of the lowers should be sliver and contain the word “Dieci.” The front turn signals, integrated into the fairing above and outside of the headlights, are also missing. The mirrors are missing. The Bimota logo, normally central on the windscreen just above the headlights is missing. To my knowledge these bikes also did not come with a carbon fiber front fender, so the fact that it is scratched is not as worrisome as the fact it is there at all. All these minor points indicate potential accident damage to me, but that is only speculation from the pictures. As always when dealing with these rare models, best ask the seller for more details.

This auction started with a price of $200, and has quickly climbed into the high $5k territory. The reserve has not yet been met, so there is still something to play for here. Expect a good example to fetch about $9,000. The YB series Bimotas are really wonderful bikes – great handling and fantastic power – but spare parts can be expensive and hard to find. Time will tell if this is really a deal, but