We have 15 years of archives. Please note that posts over a year old may have been updated to point to similar bikes available to bid on eBay.
September 3, 2008 posted by Dan
Share

Our site started over 15 years ago and it was originally a blog that directed readers to interesting classifieds found online. Today we’ve become a marketplace in our own right as readers wanted to ensure their bikes were listed on our site, sometimes exclusively, and sometimes in conjunction with a listing elsewhere like eBay or Craigslist. This is keeping us very busy and the response has been overwhelmingly positive.

Thank you too all our readers, buyers, and sellers, for supporting RareSportBikesForSale.com for 12 years! Sincerely, Dan Crouch 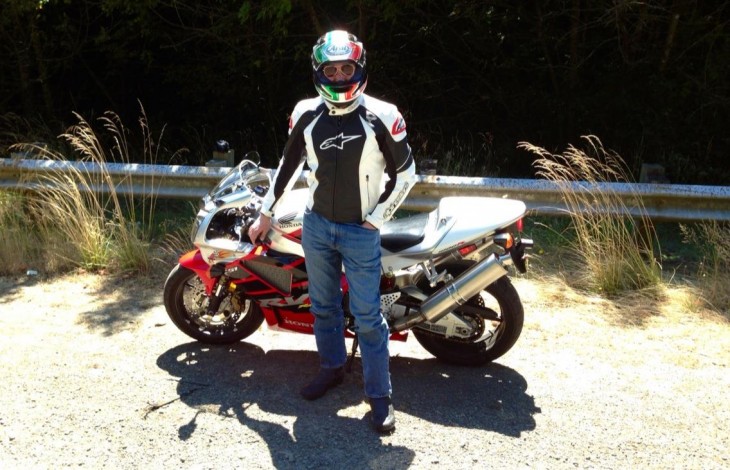 Dan Crouch – Owner and Founder
Dan learned on a 1980 Yamaha XS400 Special co-owned with his buddy Paul. His first sportbike was a Yamaha FZR600. Following that a 1993 Ducati 750SS, a 2004 Honda RC51 Nicky Hayden and a 1995 Aprilia RS250 Chesterfield. Dan works full time for Oregon State University in the Office of Enrollment Management. His current stable includes a 2019 KTM Duke 390 a 2019 Volkswagen Golf R! 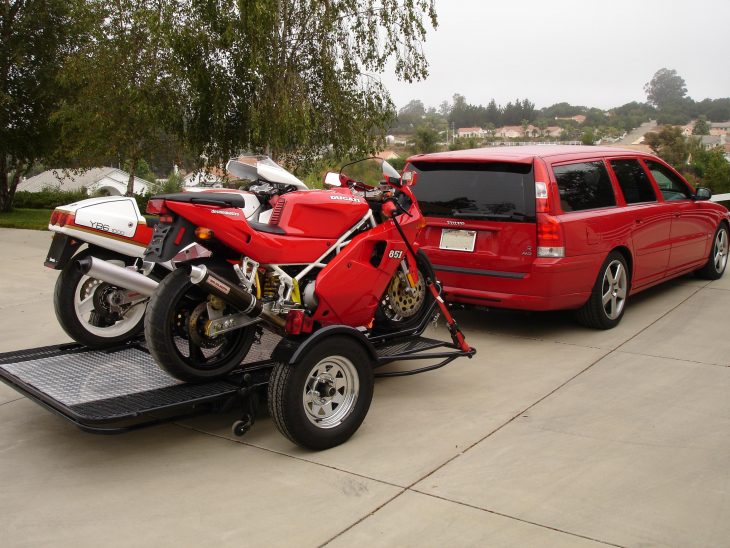 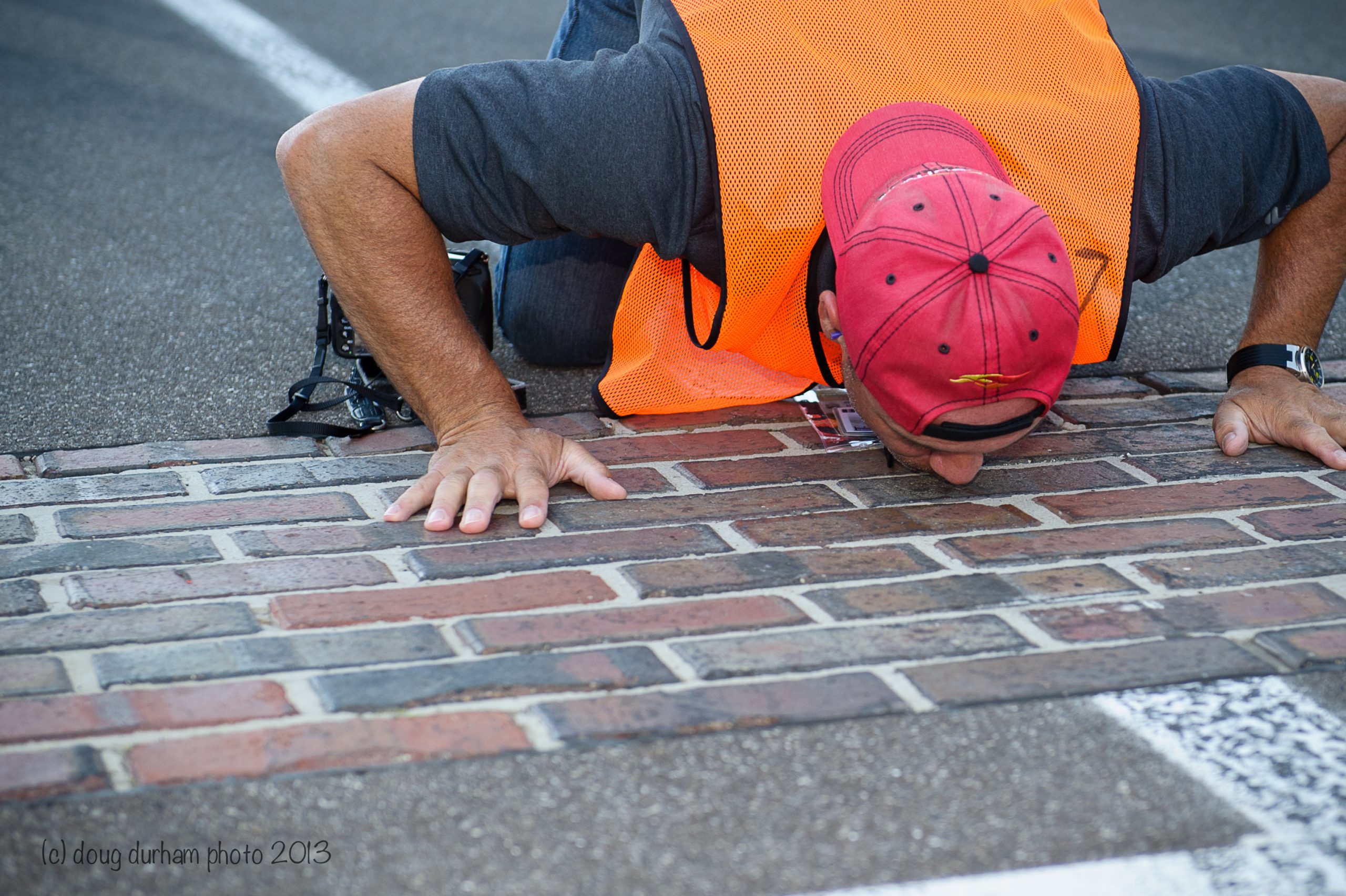 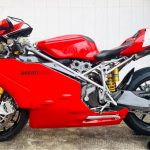 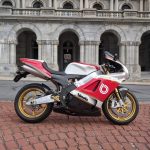 William has always shared a passion for motorcycles, and gravitated to rare and oddball models. In the past he has owned SOHC Hondas (Including a Seeley framed bike) as well as a couple of Nortons. Right now his garage includes a few Italian bikes from the late 90s and early 00s.
Bimota: SB6R, SB8R, SB8K
Ducati: 1000SS, S4 Monster, 999R
Aprilia: RSV Mille R Haga 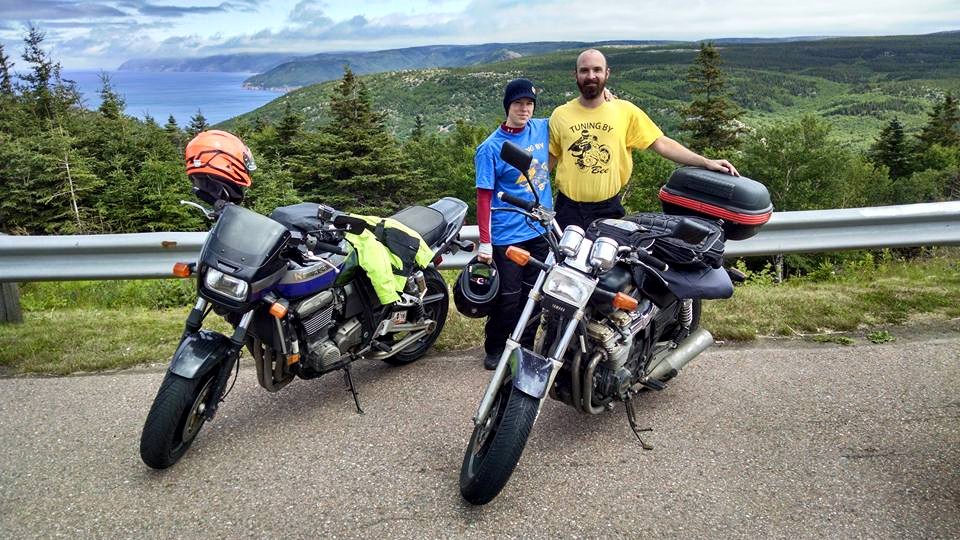 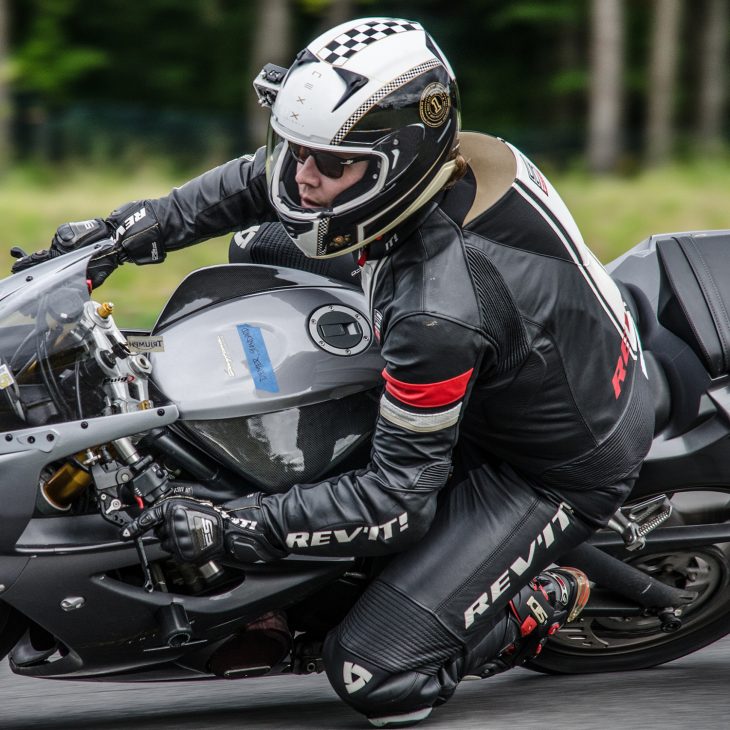 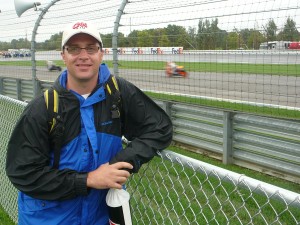 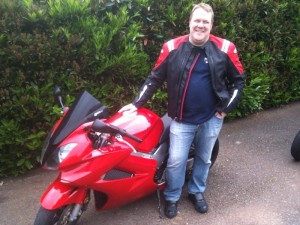 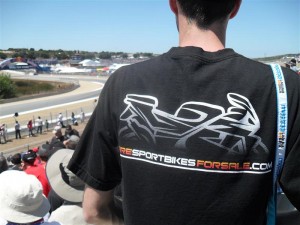 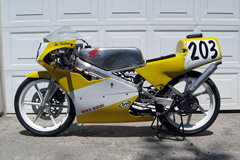 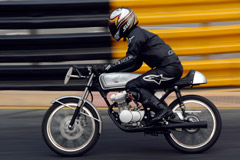 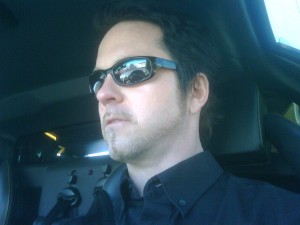