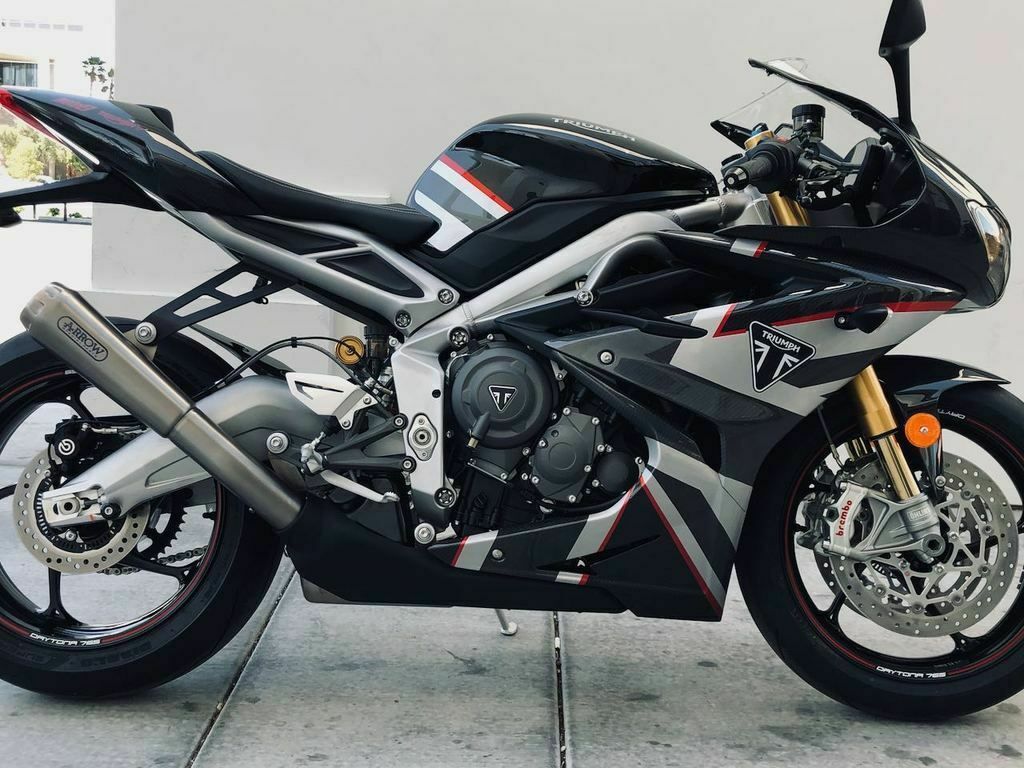 It is not very often that RSPFS posts about a brand new motorcycle, but this Triumph Daytona 765 is very much worth a look in the current market.

When Triumph launched the Daytona 675 in 2006 the media heaped praise on the bike for the wonderful handling and sweet engine characteristics.  The appealing package took the fight to the other offerings in the middle weight class.  For 2011 Triumph upped the ante with the R version.  Ohlins front and rear as well as other subtle changes were sure to impress.  2013 saw the only real meaningful update to the platform with the introduction of a revised frame and engine with a new bore/stroke ratio.  While the middle weight class may have ultimately died off, the 675R remained a cult favorite by offering owners a beautiful bike for either road or track use.  Prices remained strong on the used market as demand stayed steady.  2017 was the last model year in the USA for the 657R and many fans were left wondering what was next. 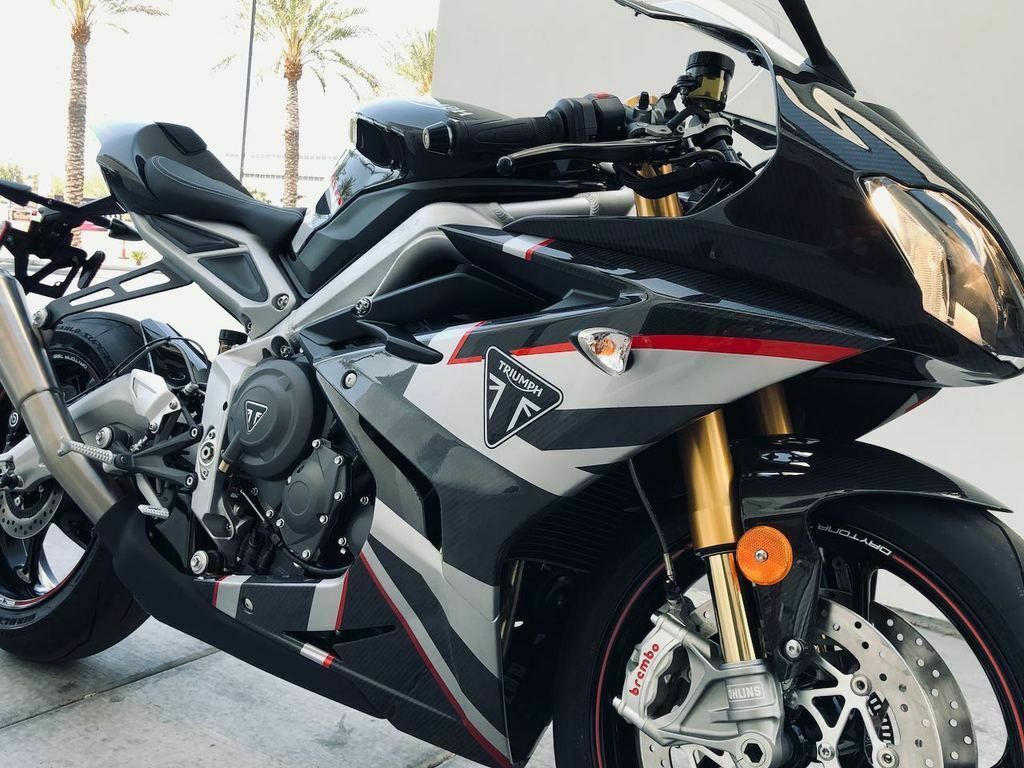 For the 2020 model year Triumph announced the return of the Dayton name plate with the 765 Moto2.  Triumph is the exclusive engine provider for the Moto2 championship and wanted to capitalize on that connection.  Even with a global pandemic underway, Triumph was doing track days, press rides and loaning examples out to people on YouTube.  The updated website was rather impressive with epic photographs and a real sense of excitement.  All that buzz and fanfare seemed to fade rather quickly for some reason. 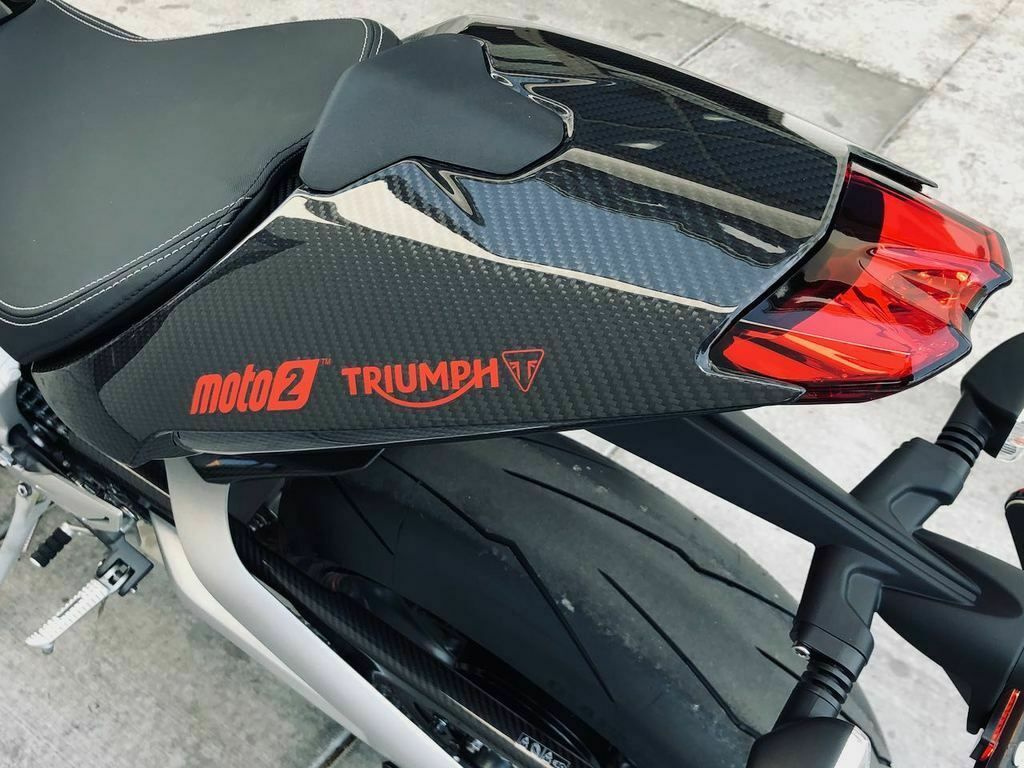 On paper there was much to love about the Daytona 765.  Carbon fiber body work, modern electronics suite and current generation suspension from Ohlins were just the highlights.  An Arrow exhaust system was standard, and the USA and Canadian market bikes were numbered from a limited allocation of 765 bikes. 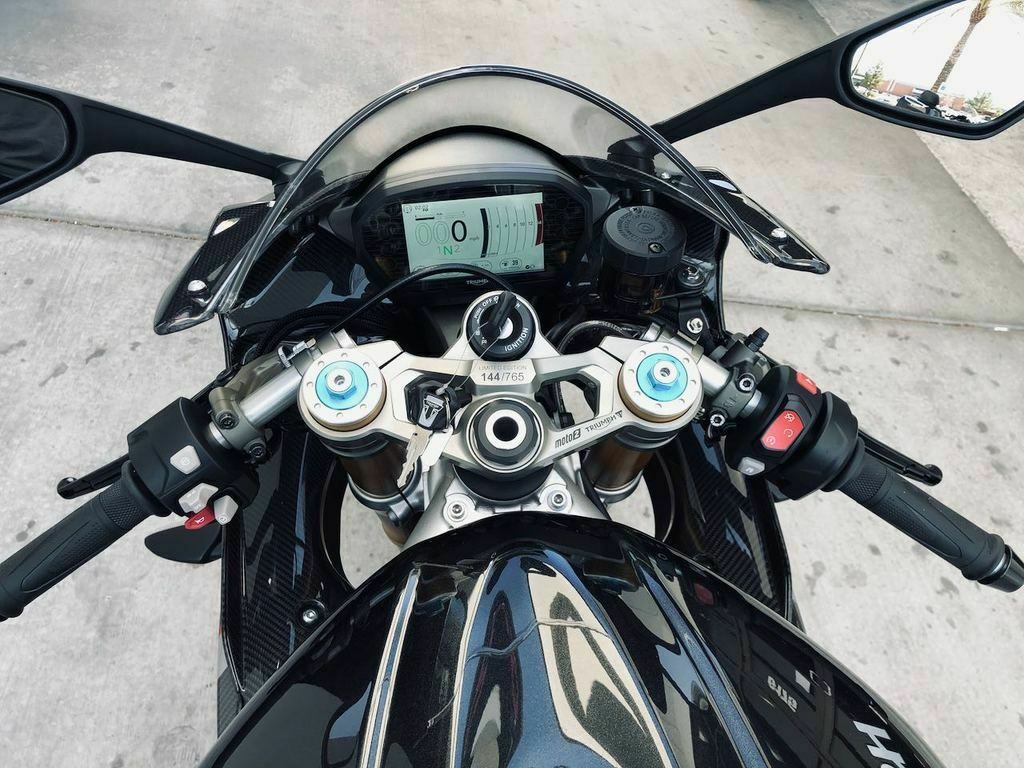 It seems that this price point could have been the spark that caused the market to reject what otherwise would have been a home run motorcycle.  So at this point many of you are wondering why a brand new motorcycle with what appears to be an expensive price tag is here on RSBFS.  Well something funny is happening in the market that may interest some of you.

We have all been aware that the market for used vehicles is insane these days.  Production interruptions, pandemics, supply chain issues and geopolitical policies have all effected pricing on almost everything.  Some brand new bikes are selling for over MSRP, and there are even examples of used bikes selling for more money then they were new.  Does this mean that the bargain hunters looking for value are out of luck?  Not with the Daytona 765.  Triumph knows that dealers are stuck with these bikes on the showroom and has had no choice but to lower the price, and not just a little bit.  Some examples are being offered with almost $5,000 off of MSRP.  This means there are some used 2017 bikes with asking prices higher then the brand new 765!  It is not very common for anything brand new to be a bargain when compared to a used example. 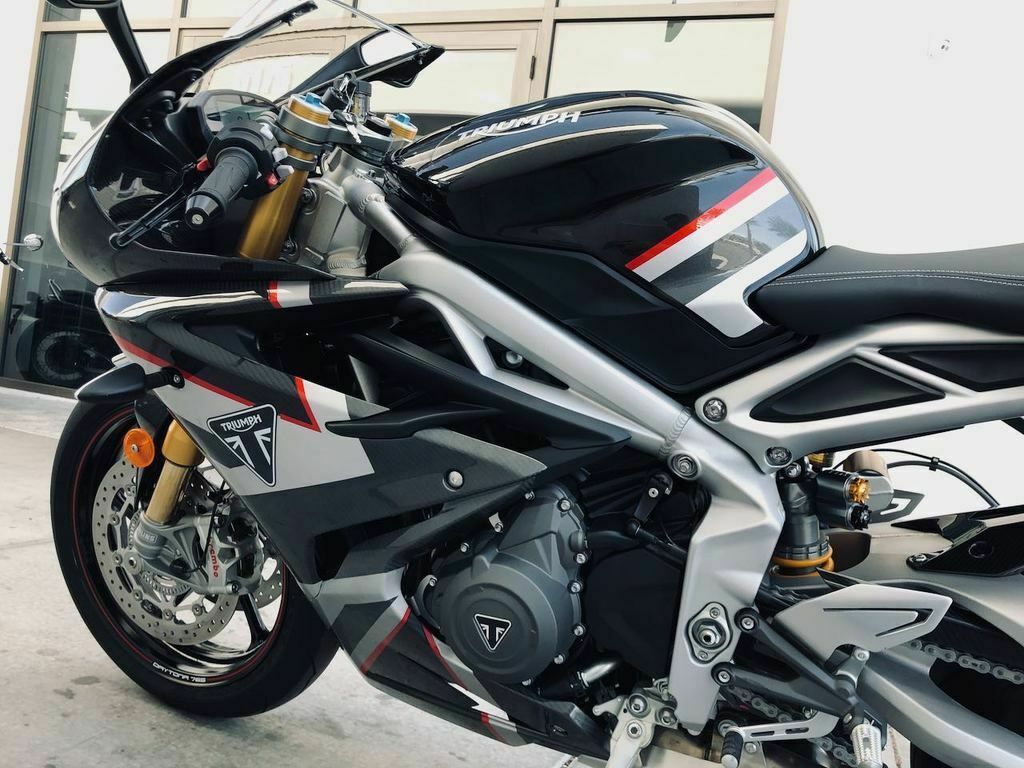 If the original sticker shock was enough to scare some away, maybe these reductions will bring buyers back.  This example here is offered at a dollar under $13k, that is R6 money for a much more exotic, rare and special bike.  Is this enough to convince you to buy new?  Will the pricing on the new bikes suppress the values of the older 675Rs?  We certainly live in interesting times. 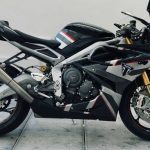 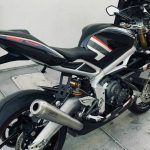 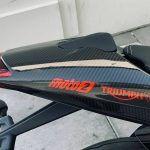 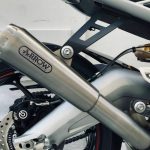 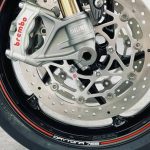 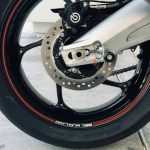 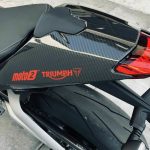 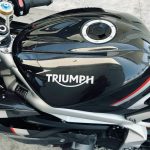 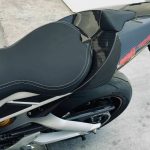 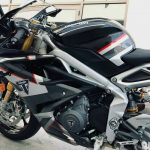 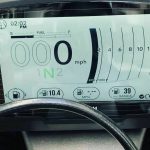 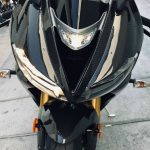