The Ducati 851 was the bike that started the modern era of racing success.  It was the first water-cooled 4 valve twin that has been the foundation of all the engines through to the current 1198 in the Superbikes. While the bike has 851 as its designation the engine actually displaced 888cc which by 1993 became the foundation for the 888 Superbike.  Over the years Ducati have frequently bumped the capacity for the racing homoligation bikes over the rest of the bikes in the model range.  Most recently we saw the 1098R displacing 1198cc as it continued the tradition.  The SP2 has a number of improvements over the SP of the prior year with full Ohlins suspension an increase in valve size and more serious Brembo brakes.  The engine also gain two injectors per cylinder from the previous year’s single injector while the gearbox was a close ratio version previously seen on the 851 Superbike Kit. By 1990 standards this was an exceptional bike and it was $23,000 new all those years ago.  A total of 380 were made worldwide. 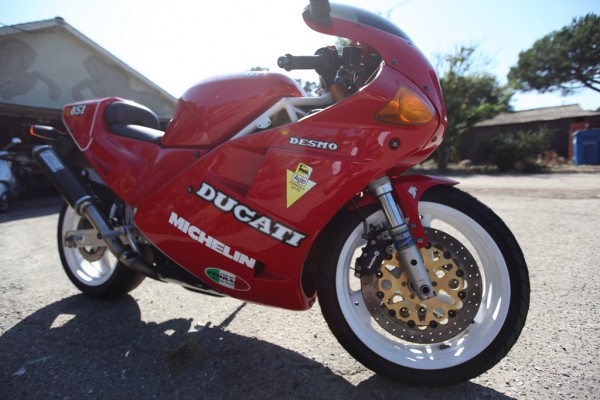 The 1990 Ducati 851 SP2 is the homologation bike built by Ducati to qualify to race the 1990 World Superbike series.  With eight victories in the 1990 season, Raymond Roche won the first World Superbike Championship title for Ducati. It soon turned out that Ducati would turn out to be the team to beat in the SBK of 1991 too as Doug Polen was winning the championship on his Ducati 888.  This is the bike that started it all.

This bike is a little bit of Ducati History.

Cosmetics :
Body work is all original, complete, no blemishes or cracks, and no scratches.
The Frame is nearly perfect with no dents, bends or structural issues.  There is one small scratch less than a 1/3 inch.
Seat, tank, controls are all perfect.
Mirrors are NOT original and I don’t have the original.

I will assist (but not pay for shipping) in shipping this bike anywhere in the world.  My only requirement will be payment in full and cleared prior to shipping.

Trades:
I will consider other 888 (non SP) with clear title and CA registration as partial payment.

Please Note :  If you are unfamiliar with the Ducati SP bikes you may not like the price or understand why the SP bikes command such a price.  I understand, but please do your research before being critical.  The SP2 was sold in 1990 for a MSRP of around $23,000 and only to qualified racers.  This is not your ordinary ’90 851. 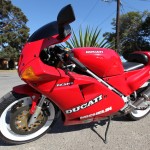 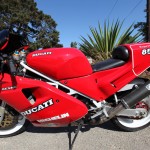 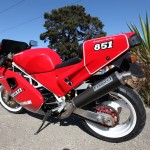 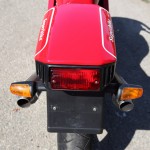 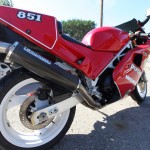 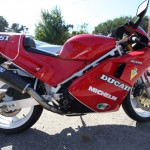 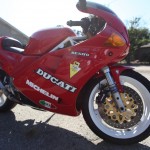 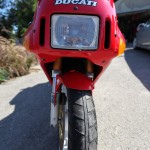 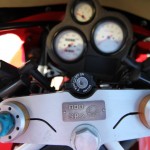 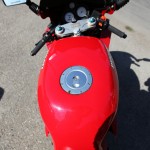 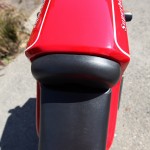 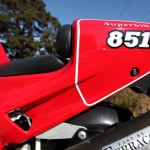 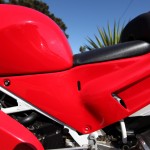 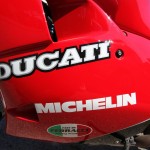 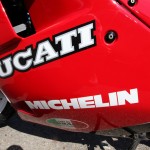 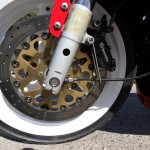 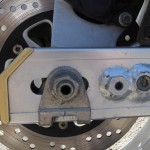 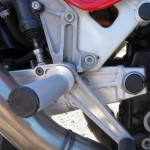 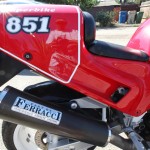 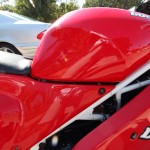 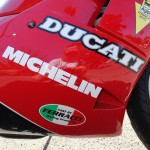 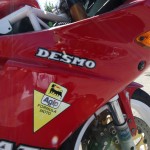 While the bike as noted is not 100% original it is still one hell of a bike and should command a decent price.  It as always tough to try and see where it will sell at but my guess would be the $10k to $15k mark.  Any other opinions out there?