Update 7.3.2018: I’ve been informed that this bike has sold! Congratulations to buyer and seller! -dc Today’s featured listing comes to us from a seller whose bikes we have written about a number of times, but is a first-time featured seller. The guy has moved some pretty impressive metal in the past, but for his first feature he chose something truly special, a 1997 Aprilia RS250 with fewer than 700 kilometers on the clock. As a bonus, it carries a California street title, so it should be a fairly slick process to get it out of the garage and on the road as riding season hots up. 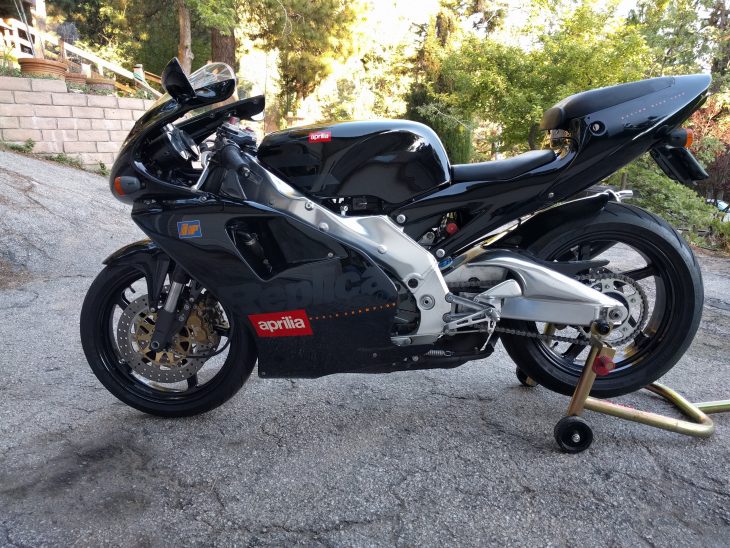 The little ripper came to this county more than 20 years ago, but was cooped up in a dealership’s display for the first six years of its life. After that, the first owner rode it extremely sparingly until it came to our seller, who picked it up earlier this year. He set about adding a list of choice modifications and repairs and now presents it as a very ready, very sorted example of one of the finest handling bikes ever minted. We’ll let him tell you what’s what:

1997 Aprillia RS250, 2 owner bike, super low miles and California titled and registered. I purchased this bike a few months ago from the original owner. From what I was told he bought the bike in 2003 from Aprilia of Oceanside. They had used it as a display in the dealership since ‘97. From 2003 to April of this year the bike only accumulated 387 km. As soon as I purchased the bike it was time to make it road worthy. The brake master cylinders both needed service to unplug the bleed back holes. The carbs were taken apart and all the jets were either replaced or cleaned. All fluids were also replaced and I went about tuning the bike. Having owned two RGV250’s in the past I decided to change to ignition and SAPC boxes for a Zeeltronic unit. I used an old SAPC box for the connectors so didn’t need to cut or splice the harness. This upgrade makes tuning much easier and the bike really responded and runs clean from idle to redline now. My two RGV’s both had the common power valve failures of loose pins so it was an easy decision to replace the power valves with the Cougar Red Valves that don’t have this problem. Bike runs flawlessly and rides like a proper GP 250 replica should. The tires were also changed because who wants to take a chance with rubber that old. As far the condition of the rest of the bike there are some scratches on the tailpiece and a few nicks on the tank. Nothing that would be hard to repair, just finding original decals can take some time. I have owned more 2-stroke bikes than I can count, the fun factor with this one is off the charts. Only selling because I’m turning 60 and have no more desire for riding on the street. I work for Ferrari here in So Cal and wrench on old 2-strokes for a hobby. Getting ready to make the transition and try my hand at working on bikes for a living. 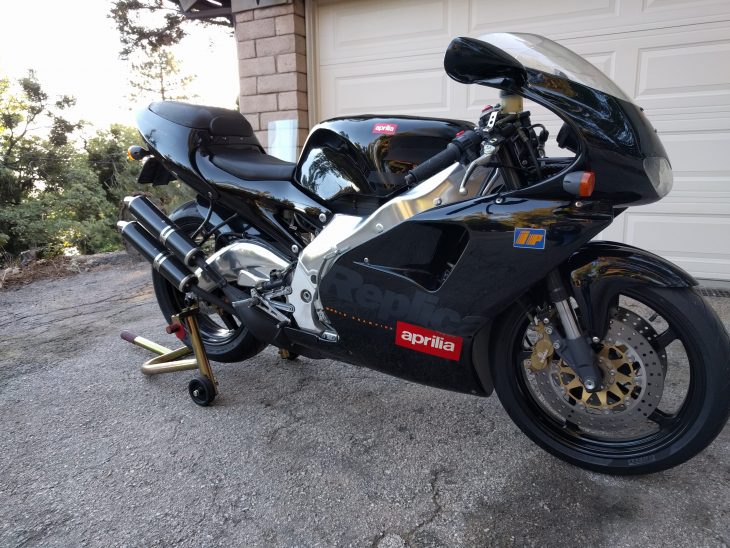 If the description isn’t enough, check the following three videos for further proof: If you’re on the hunt for one of these little beasts, this one ought to jump to the top of your list. There are few enough miles to almost say you got it new, it sits ready to roll and it has had every potential problem area addressed. The seller is asking $12,000 for a machine that is not likely to lose value any time soon. He can be reached at ron42rogers@netscape.net 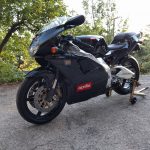 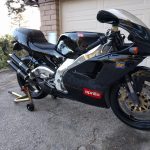 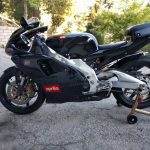 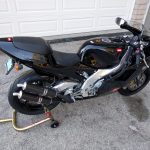 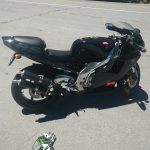 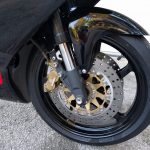 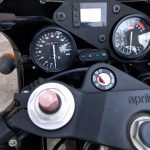