Update: This bike has sold. Congratulations to buyer and seller! -dc 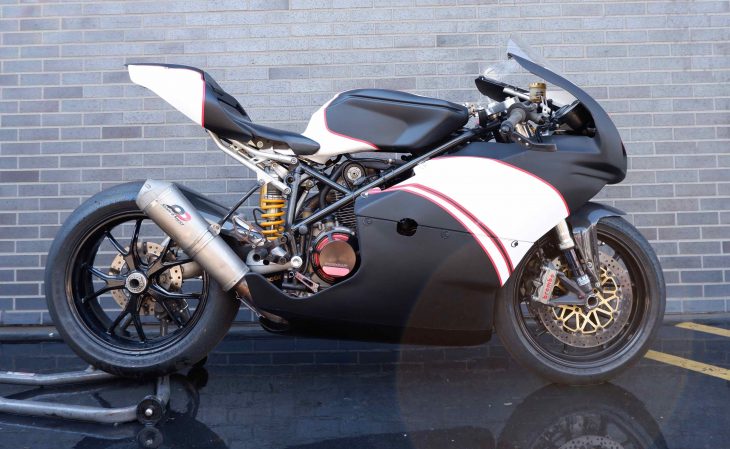 The phrase “Ducati superbike” is enough to strike panic into the hearts of most mortal bank accounts. Just breathing the name of the storied Italian marque conjures ghoulish visions of microscopic maintenance intervals, climbing cost of entry and woeful consequences should you play Devil-may-care with recommended services. Luckily, what we have before us is the exception to that rule. A Ducati superbike powered by an 1,100cc iteration of Bologna’s venerated L-twin, expertly hung in a thoroughly modern steel lattice chassis. 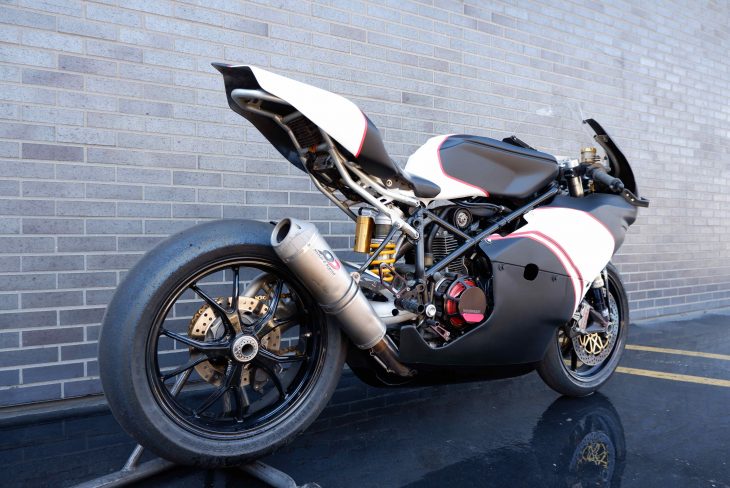 It’s a chicken-and-egg exercise to try and piece together what this bike started life as, so here’s what we know: Its mill is the stock engine from an 1,100cc Monster that has been treated to pod filters. The chassis is from a mid-aughts 749 Dark and the swingarm began life on a Monster S2R. The rest of the parts roster reads like a WSBK team’s grocery list, so we’ll let the seller describe it in a bit. 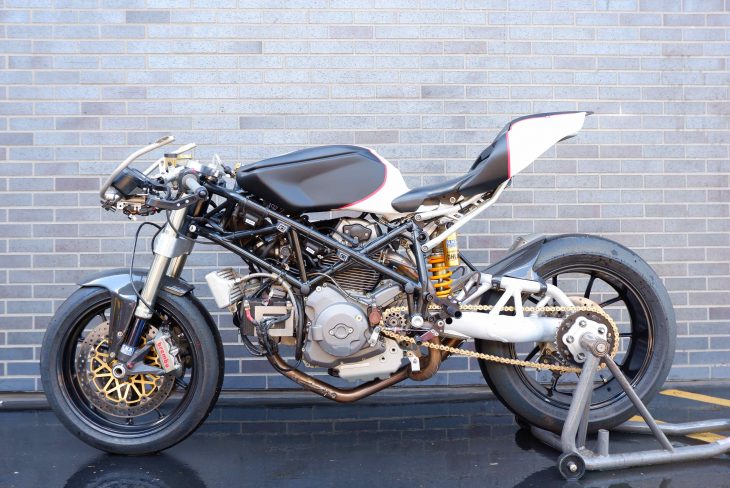 The result of all the trickery is a torquey, featherweight track weapon that looks and goes like nothing else. It eschews the usual superbike practice of stuffing five million peaky horses into an aluminum frame in favor of a sweet-handling, friendly torque monster. Fast and friendly is the name of the game. With 85 horsepower under your right wrist, you’re not likely to scare an R6 on the straights, but hold your nerve and momentum will carry the day. 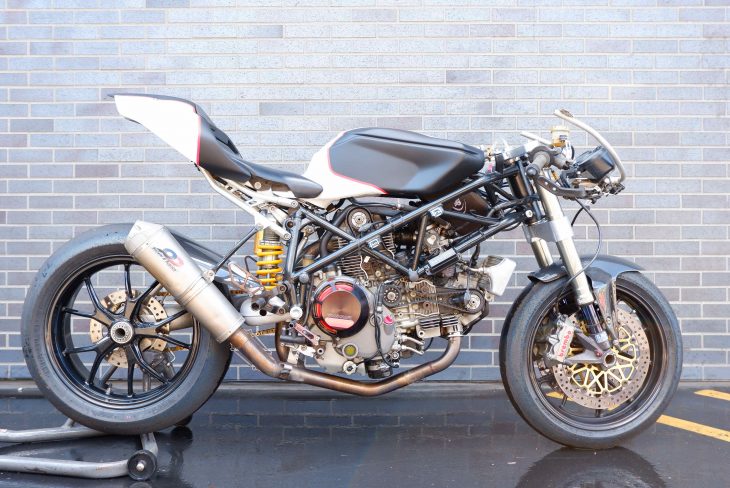 Price is $7,500 firm. Buyer to arrange and pay for shipping. Located in Detroit Michigan. I kept up with built motors in AHRMA. I hope it goes to a good home, it was a dream bike. 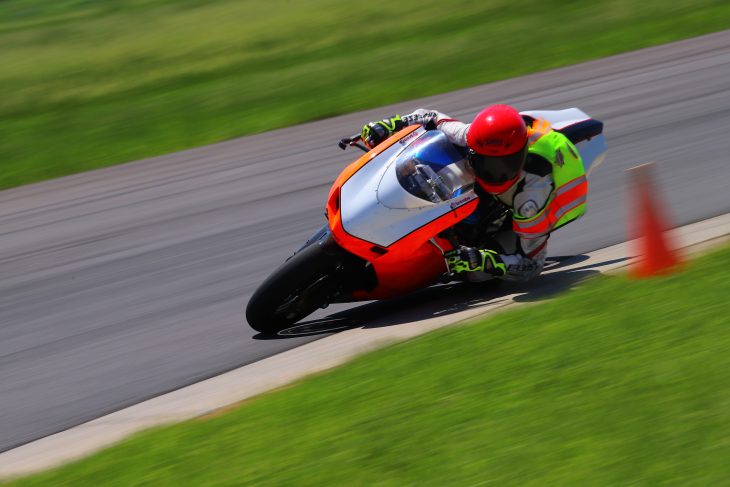 It’s clear that this machine has been well-loved over its life, and it deserves a next owner who can heap a similar level of care and attention on it. As track weapons go, it’s hard to think of something that will stand out the way this will. 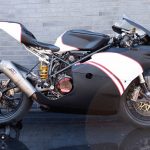 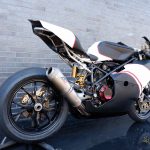 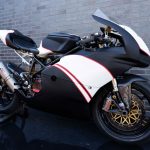 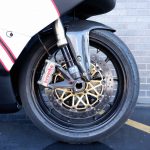 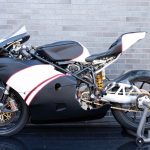 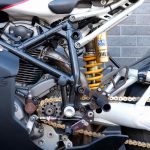 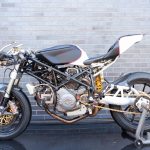 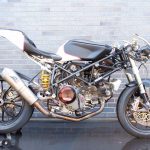 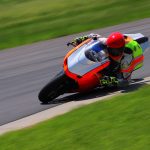