Update 4.15.2015: Nick has relisted this 900SS/SL just in time to take advantage of that tax return today. Pictures and links are updated. -dc 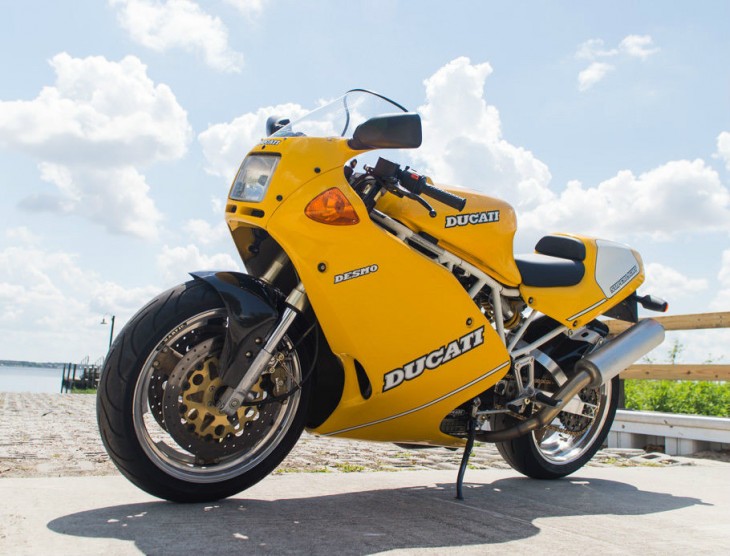 Nick Anglada, of Black Label Meccanica is offering this 1993 Ducati 900 Superlight. This example has been mechanically sorted by Nick and is ready for the next riding season. Note I said riding season and not permanent storage in your man cave. This example has over 33k miles, and while it has some wear that is pointed out in the pictures, overall it represents far better than the odometer would suggest. It’s also a first year Superlight, so it has the white frame and trick Marvic wheels that are absent on later model year Superlights. Best of all, most SL’s we see available on the market now are over $10k. Nick has wisely priced his bike at $8,995 and I expect it won’t last long.

We’d like to thank Nick for helping to support the site with a Feature Listing, and good luck to buyers and seller! 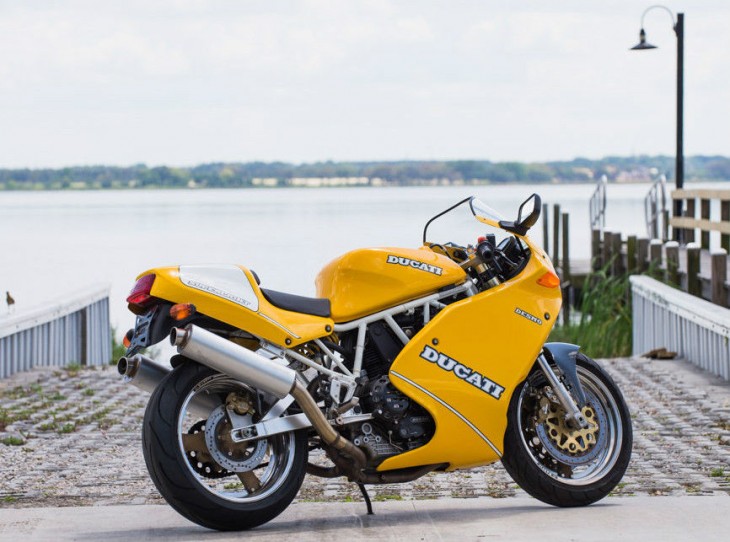 I am offering this collector’s classic in amazing survivor condition including the original owner’s manual and original tool kit. This bike has been extensively gone through mechanically but not restored cosmetically. This bike is #778 of 953 built between 1992 and 1993. One of only THREE hundred ever imported into the US. research Ducati Superlight registry online and this will confirm the number as will reading Ian Fallon’s book on the Ducati supersports. This model was only available in yellow in the US and only for one year. The only year superlights were ever available with a white frame, Marvic-Akront magnesium hub with aluminum hoop wheels and lightweight clutch cover. Later years (only available abroad) were only available in the gold frame. They were also downgraded to have the heavier brembo cast aluminum wheels and did not have full floating brembo cast iron rotors. Enough with the history lesson on the Superlight now on to the specifics of this bike.

This bike I purchased last July and have acquired interest in other bikes since then. Cosmetically is have done nothing more than to wash the bike, that’s it! This superlight does have some cosmetic flaws as shown in the pics more detailed pics are available on our facebook page or by email. Mechanically I have done the following as the bike sat for over for almost a year from the previous owner.

1. Clutch slave cylinder was rebuilt due to a leak
2. New cam timing belts were installed
3. All filters were replaced and oil was changed
4. Valves were adjusted properly and shimmed to manufacturer’s specs
5. Most of the hardware was replaced with new yellow zinc plated hardware as they were from the factory
6. Had the carbs serviced by the dealer and the bike tuned. tank was drained and treated before instaling a new fuel pump and filter. Fresh fuel just added on 12/30/14.
7. new SpeedCell battery (lithium) instaled04/01/15

1. Original handlebars were replaced with Helibar risers
2. Original air filter was replaced with a K&N unit
3.Clutch and brake lines were replaced with aftermarket steel braided units by the previous owner
4. Obviously the tires are not original but I highly recommend that the new owner replaces them as they are over 3 years old
5. Exhaust canister are from an FE model
6. Pro Italia Oil Cooler relocator kit was installed by the previous owner. I have original oil cooler and lines as well
7. carbon fenders are either aftermarket ot have been recently refinished

I have additional pictures and I am more than willing to share those with any interested parties. I also have the following.

All the work was performed by me or the local dealer. A short history of who I am can be found on the internet by searching my name (Nick Anglada) . I have built countless custom bikes, my work has been featured in over 100 magazine articles internationally, televison as well as having guest wirtten tech articles for motorcycle magzines in the past 16 years .

This fine machine is used and has been clearly stated in the description above. The initial deposit is not refundable. Please only serious buyers. I can arrange for shipping a crating for WORLDWIDE DELIVERY AT THE BUYER’S EXPENSE . 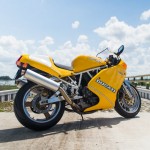 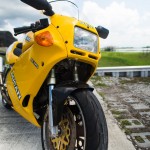 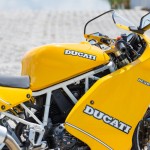 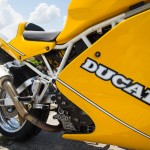 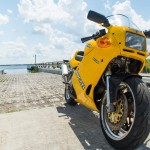 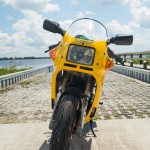 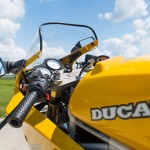 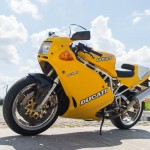 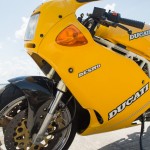 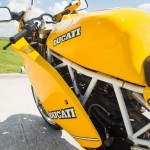 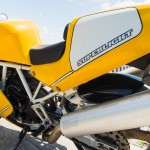 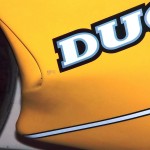