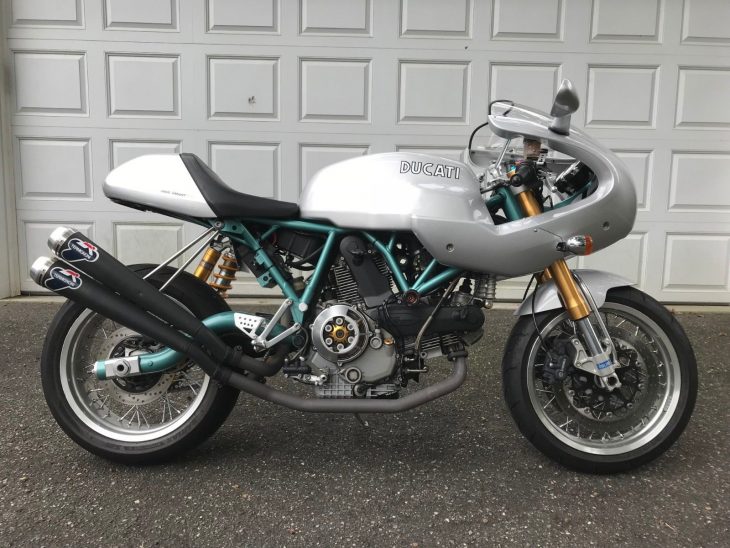 Ducati paid Paul Smart less than a grand to ride their newly-minted 750SS to victory in the 1972 Imola 200, which is insane value for money when you consider that that one race would solidify Smart’s reputation as a racer and give Ducati’s new Desmos the street cred they needed to thrive. The brand and Smart parted company shortly thereafter, finally reuniting 34 years later for a run of 1,000 special-edition bikes. Thus, the 2006 Ducati Paul Smart 1000LE. The bikes were, like the MH900e before them, a very special chassis hung around Ducati’s vaunted 900cc air-cooled twin. The bikes wore gorgeous silver bodywork over an aquamarine trellis frame — not Ducati’s standard fare, but part of what made Smart’s 1972 mount stand out. This specimen has clocked 10,000 miles, and shows some signs of use and handling. It is still in excellent shape, but it is not a spotless museum-condition bike. It factory-option Termignoni pipes and the accompanying ECU upgrade, and has a small army of aftermarket parts. All the original pieces come with the bike. This motorcycle has been meticulously maintained and taken care of. The bike is hand cleaned after every ride without the use of water which is done to prevent any rusting and damage to electrical components.

The major “Desmo service” was done at 7411 miles and the oil has been changed 3 times since then (every one thousand miles). Only high quality oil is used, which is Motul 300V 15W50.

The Ohlins front forks were serviced last year and had the updated fork seals installed.

The motorcycle had the factory option slip on exhaust with ecu.

With the purchase of this motorcycle, I will include the original parts I removed when adding the aftermarket parts.

On a motorcycle that has over 10 thousand miles, there are some paint chips and normal wear as expected.

The only major blemish is on the exhaust which was due to a tool drawer opening on its own and hitting the exhaust.

Having that said, the motorcycle has never been dropped or been in an accident.

Other than that, this motorcycle is in great condition and is a true pleasure to ride. The bike has always been garaged and covered with a Ducati performance dust cover.

If you have any questions, please send me a message and I will be happy to answer them.

This auction has NO RESERVE! At $22,000, this PS1000LE is certainly pushing the upper echelon of what nice examples are going for. With their scarcity, good looks and model-specific pieces, this could be a harbinger of the direction these machines are going. 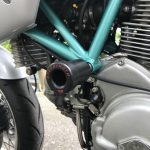 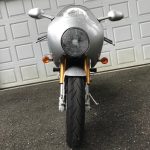 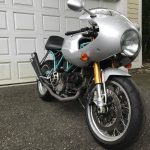 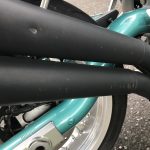 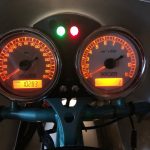