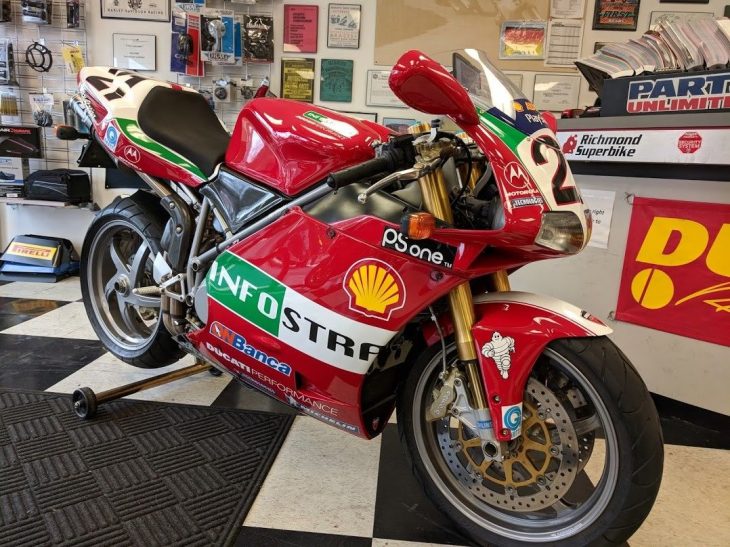 By 2002, the evolution Ducati began with the 916 was nearing the end of its rope, as age and the need to advance took their toll on the range. That didn’t stop Duc from taking one more stab at making the bikes faster and more competitive, though, and the year saw the release of the 998, which had the then-new Testastretta motor punched out to 998cc, and spitting out 123 horsepower, 11 more than the previous 996. The work paid off, and the bike carried Aussie Troy Bayliss to the 2001 World Superbike Championship. This 2002 Ducati 998S is number 354 of the run of 400 special edition 998s that commemorated Bayliss’ success. It recently was treated to a thorough going over at a dealership in Richmond, Va., likely to brush off the cobwebs accumulated from sitting. The bike should now be perfect mechanically and cosmetically, having only covered 403 miles in its 15 years.

We are pleased to offer arguably the finest low mileage (403miles) Bayliss Edition outside of a museum. The attached photos will tell the whole story. Since receiving the bike, we have thoroughly serviced and cleaned, Dyno tested and made ready for sale this impeccable example of the timeless Limited Edition Superbike; including the original plaque and cover . The bike is for sale at our store locally. All sales are FOB at our Richmond, Virginia location. We will assist in shipping. Shipping cost are at Buyers expense. Due to the local offering we reserve the right to end the auction at anytime.

All Sales are final!!! 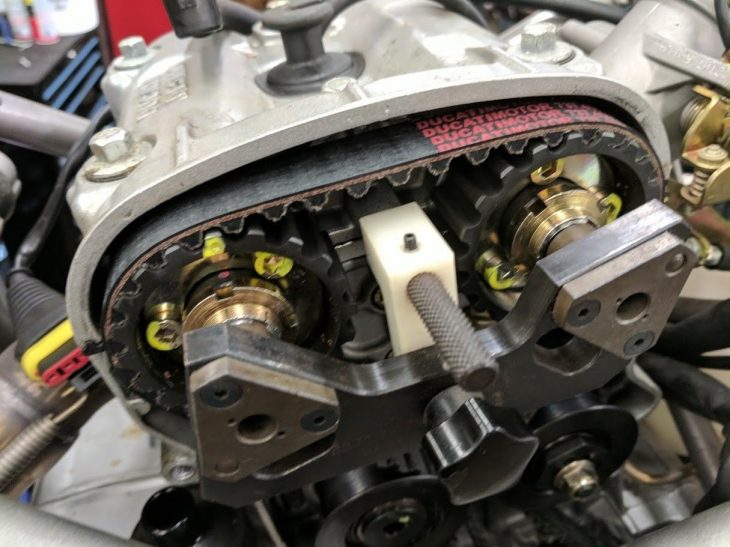 It is being sold by the dealership that did the work, and they are asking a premium, given the bike’s rarity and the fact that it has not been ridden in anger. Values on these have been working their way up, but $25k is still a big ask for a 15-year-old superbike. 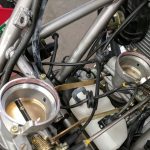 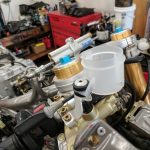 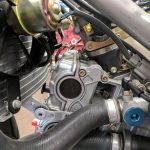 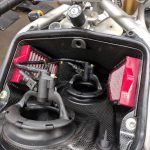 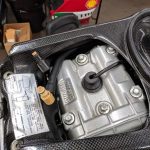 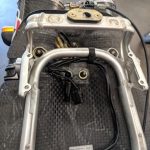 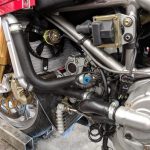 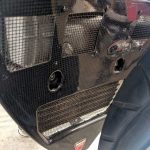 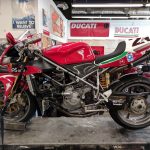