There is no more tantalizing bike on the planet for me than the Bimota VDue. A bespoke Italian chassis from the finest boutique bike maker on the planet, draped with exotic suspension and prodigious brakes with fuel injection, the waistline of a ballerina and 110 or so two-stroke horsepower. A dream machine for the ages, it was supposed to kick Bimota into a new market segment in a cloud of sweet-smelling blue smoke. Instead, the dream went up like a Persian Gulf oil field and took the iconic nameplate down with it. 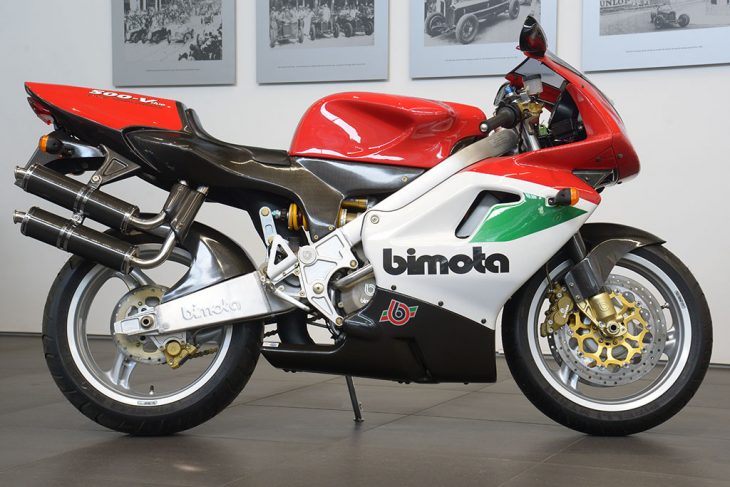 Bad power delivery, seizing pistons, oil leaks plagued the first couple hundred VDues, and most owners returned them. Fixing the issues, which meant sticking carburetors on and invalidating the bikes for street use, ruined Bimota’s finances. Eventually, an engineer on the team that put the idea together bought the leftovers and fixed them. He sold about 120 that put out more than 120 street-legal two-stroke ponies, but by that point the toothpaste was out of the tube. 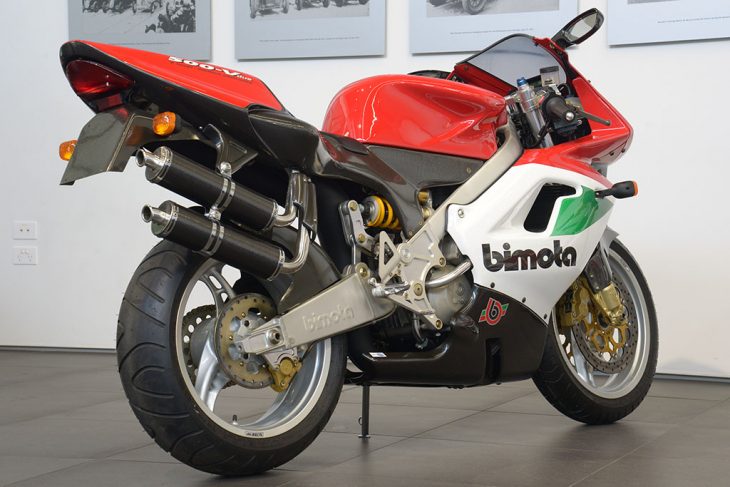 This 1997 Bimota VDue never experienced any of those issues, because it has racked up exactly zero miles in its 22-year life. It is a literal museum piece in absolutely flawless cosmetic condition. Given the likelihood that its mechanicals are absolutely useless, both by design and from sitting, this thing is perfect for a collector who needs the finishing touch on a prestigious collection.

Having never moved under its own power, it wears its original tires, which are now shiny from sitting around vulcanizing for a couple decades. But that’s no matter. When else will you get the chance to own a bike that is original and untouched down to the protective film on the windscreen? The thing we love most is that this bike is in its best state: an unblemished embodiment of bold vision and faith in engineering. It deserves to stay that way. 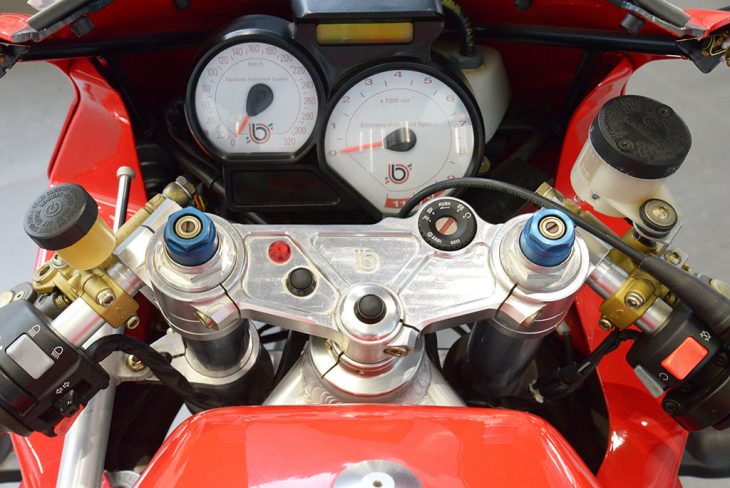 It is available in Christchurch, New Zealand for $48,990 USD and requests and inquiries can be sent to Brad by email  – here –. 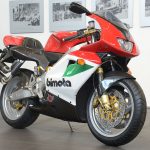 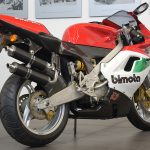 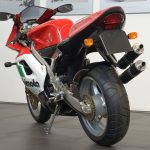 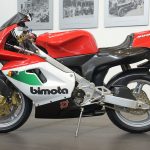 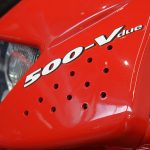 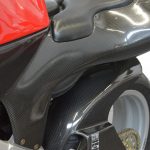 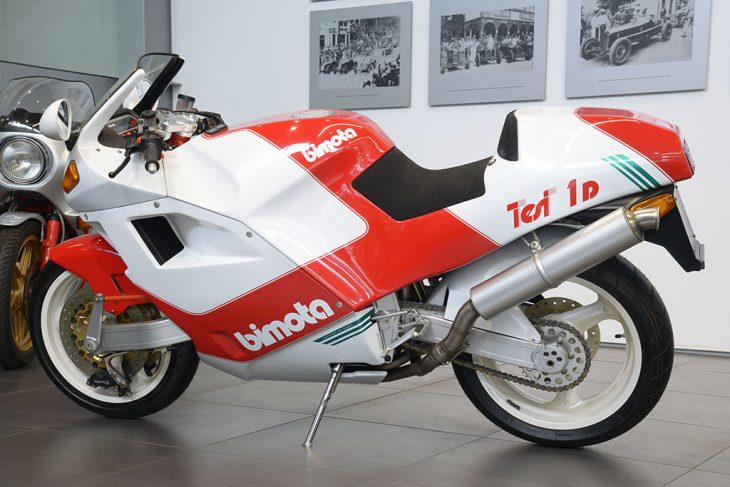 1990 saw the designer who succeeded founder Massimo Tamburini depart, and a new engineer arrive. Pierluigi Marconi presented a clean sheet design with inherent anti-dive and the 904cc Ducati desmoquatro. This piece of Bimota history is offered with zero miles and ready to display. Inside the Omega-shaped alloy frame, the water cooled L-twin pumped 113 hp via a six-speed transmission and chain drive.  Outside the frame were two similar swingarms, with hub-center steering in front, suspension and steering mechanically separate, and brakes could be applied without drastically affecting the tire loading and balance.  Typical Bimota appointments included top Marzocchi dampers and Brembo brakes.  Peculiar looking when bare, the Tesi 1D has a not-so-unusual monoposto fairing and riding position. Coming from the client side of a New Zealand multi-line dealer, this Tesi has been on display since new.  For a fan, it seems like too many appear without even break-in miles, but an unridden creampuff is great for the buyer.  Transport from Oceana will have to be considered by the new owner, but is worth the effort in this case. 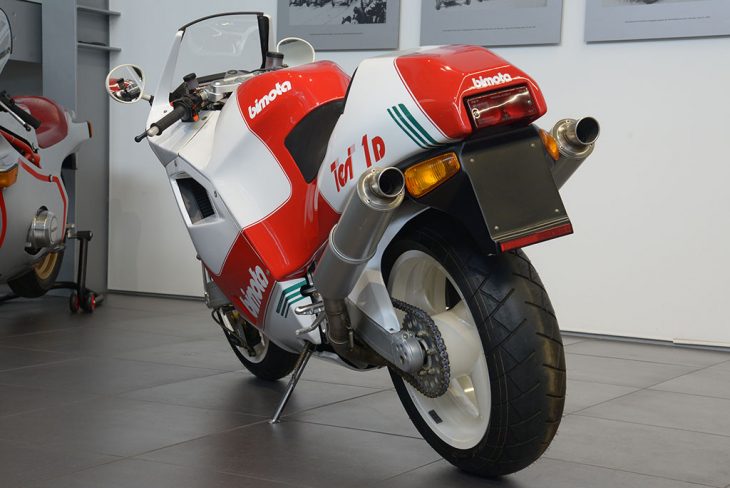 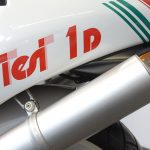 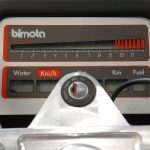 With all the CNC machined parts and pull-rod controls, the Tesi was expensive to build and many prospective buyers couldn’t accept the radical looks.  Only a few hundred were built and many had just a short ride before retirement.  And though two successive generations were introduced in the 2000’s, the 1D Tesi makes the original statement.  CMG Motorcycles asks $43,990 USD for this example, and requests inquiries be sent to Brad by email  – here –.