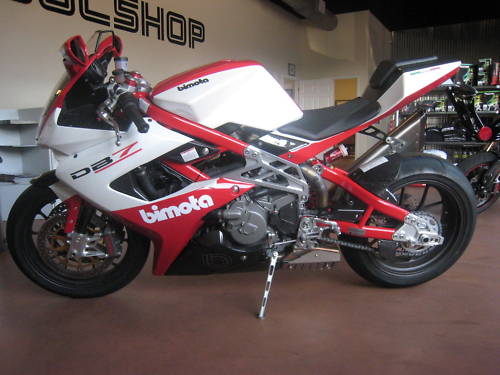 It must be Bimota Friday again (haven’t had one of these in a while!) because we have 2 nice Bimota’s coming – the first of which is this DB7 from Ducshop (a specialist Ducati dealer) listed on eBay: 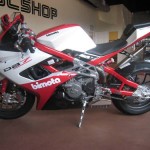 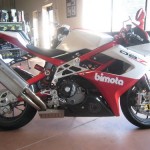 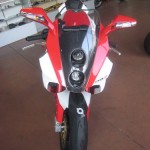 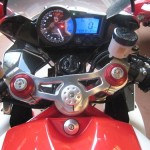 This Red/White (team colors) Demo DB7 has less than 400 miles and has never been titled. Comes with the factory 2 year warranty starting the day it is sold. MSRP was $34,595 so is discounted $10,000. There are no scratches or damage and was pre-delivery inspected by our top technician.

I don’t think the DB7 needs much introducing, so if you’re in the market for one, .