A smokers delight hiding in Oregon.  It doesn’t mention if it is titled but appears to have plates on it.  Among some Honda fans the MC18 is considered the closest replica to Honda’s race bikes (excluding the RS’s series of course).  Looks like he is asking $3,800 and might consider a trade. 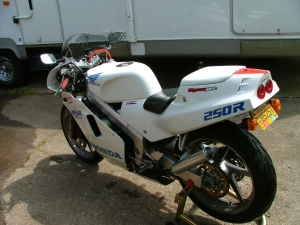 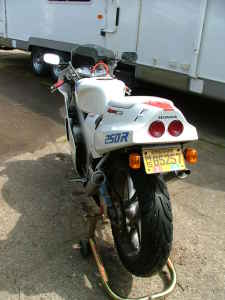 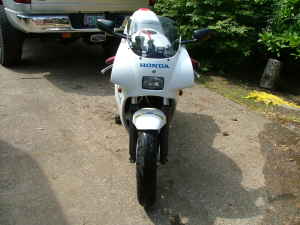 Check it out on Portland Craigslist here.