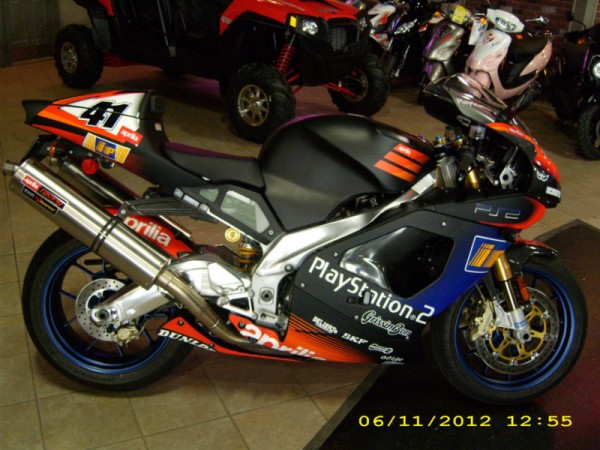 It’s gained 2 miles, dropped $1,000 in price since its’ last appearance here back in 2010.  This Haga Replica is still looking for a new home.  The darn thing is still basically brand new with 364 miles on it.  Mille’s are a dime a dozen but now that I think about it, you really don’t see the Haga or Edwards replicas come up for sale that often.

If you forgot what you got: 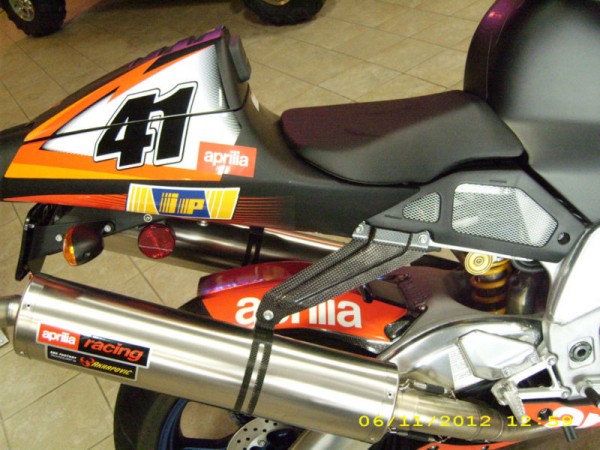 Time has really caught up with WSB and they’ve lost some real characters that added a lot of the color to the series.  Can you ever forget Haga sliding that Yamaha around the track?  Would that even happen now with all the electronics? 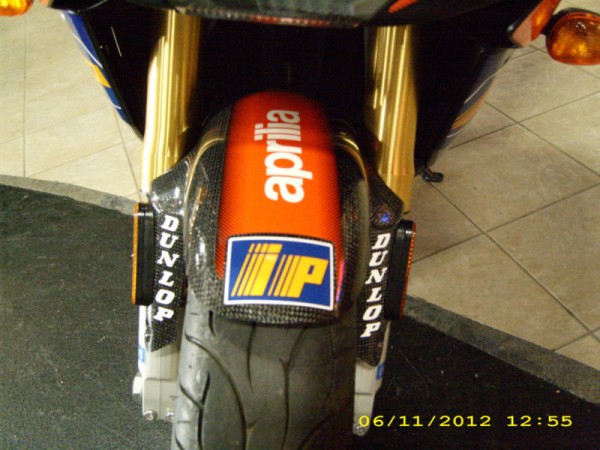 Damn, I’m a sucker for replicas. I’m a marketers dream. 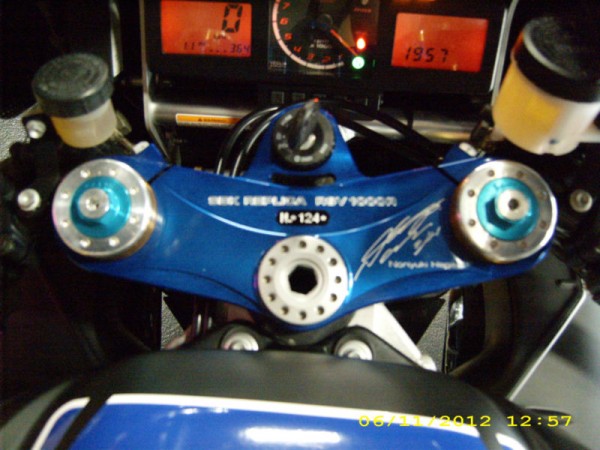 You and Nori’s office.  He only rode for Aprilia two years and only one of those was in WSB.  He has a pretty nice website with photos throughout the years.  The guy has had a lengthy career.  If you haven’t kept track of him, he is currently riding for Swan Yamaha in BSB. 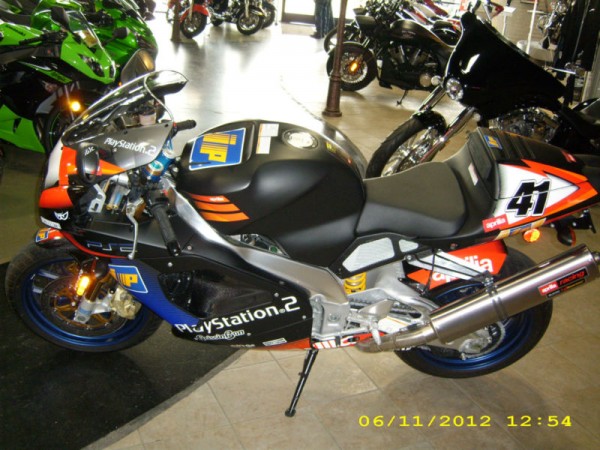 So why is it still for sale?  I can only assume it is because it is priced at collector type pricing ($15,500) and that has really shrunk the market for the bike.  It doesn’t help that Aprilia released the RSV4  that is light years ahead in terms of technology.  If you are an Aprilia collector and have a Haga Replica on your list, now is your chance. 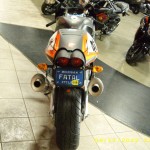 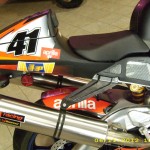 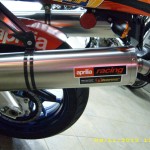 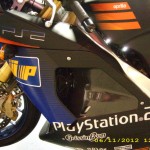 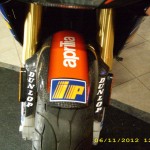 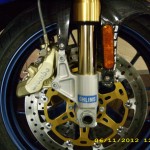 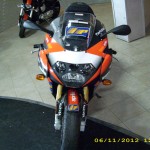 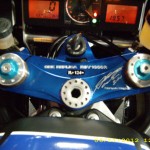 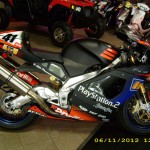 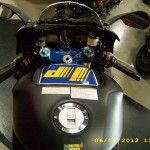 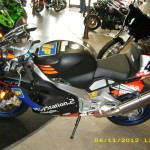